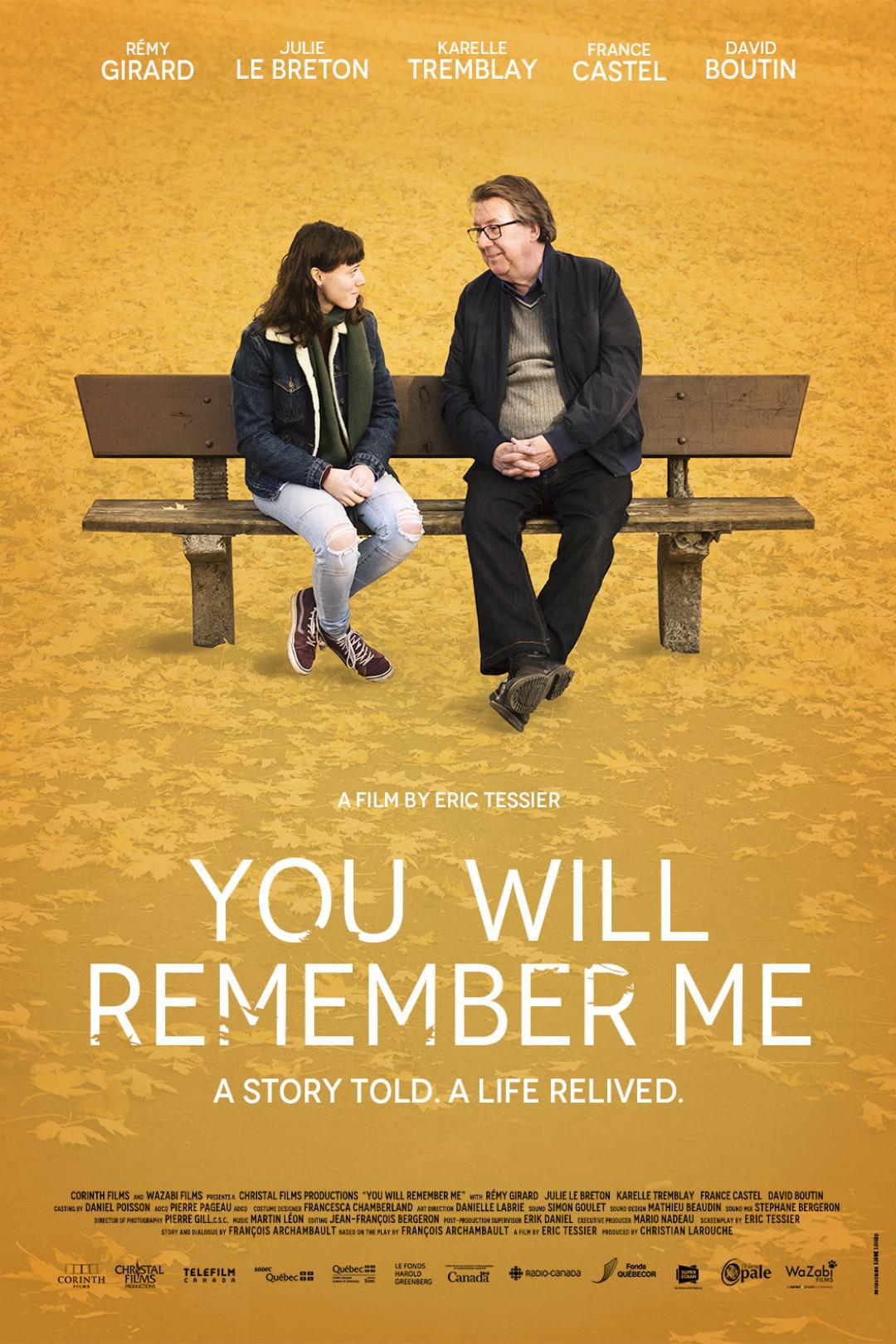 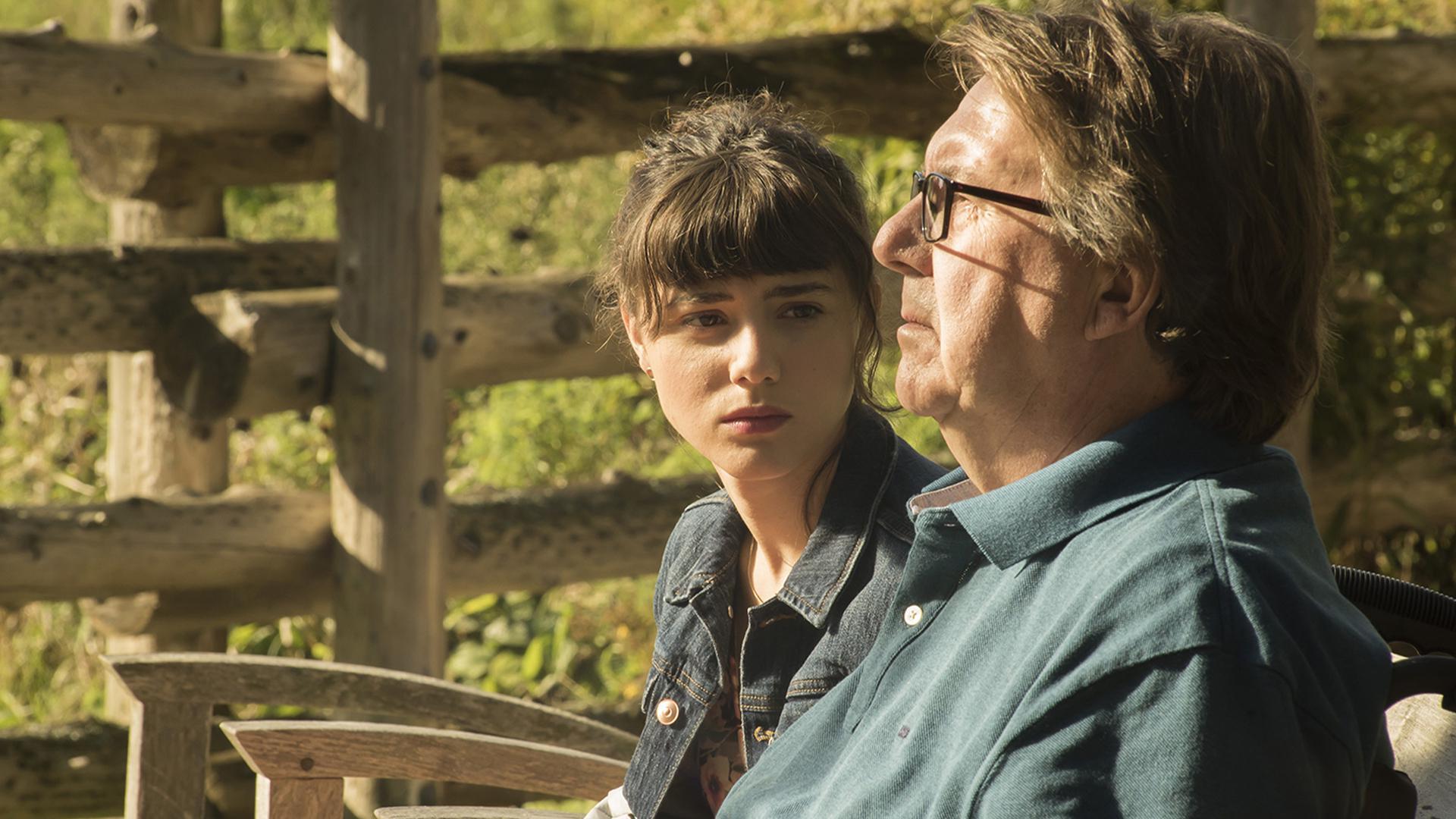 You Will Remember Me

Edouard, a public figure and retired history teacher, is starting to lose his memory. Accustomed to commanding an audience, he must make himself more discreet, even if he believes he still has a lot to say. Edouard's son-in-law hires his daughter Brnice to help watch over him, even though she is hardly qualified for the job. Their relationship will lead Edouard to revisit a time from his personal history that he had chosen to forget, and Brnice to find new meaning in her own life.

"This quietly emotive musing on memory and its transience...centers on a bravura performance by Rmy Girard as an academic grandee facing dementia." -Jonathan Romney, Screen Daily