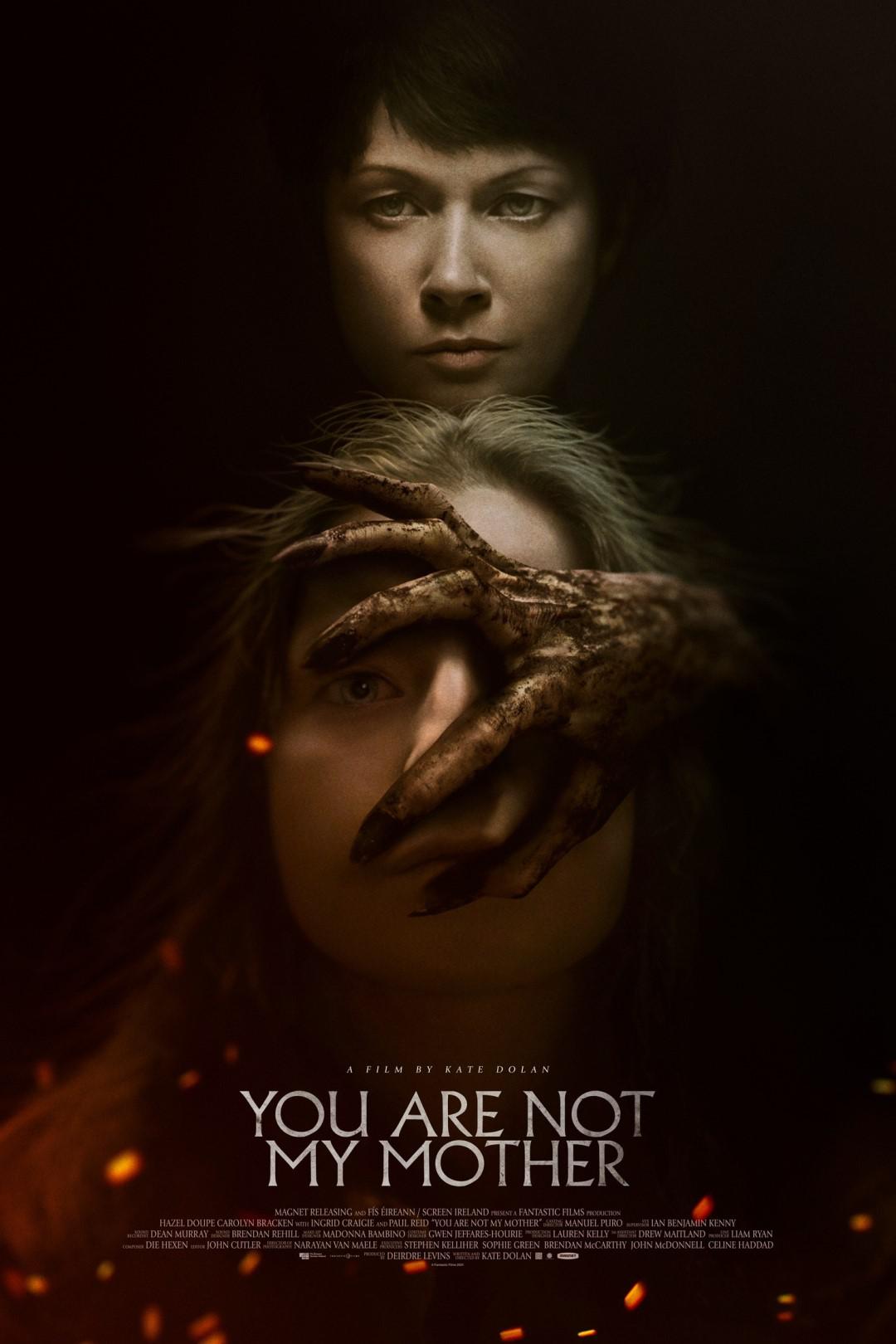 You Are Not My Mother

It's the week before Halloween. Char's bedridden mother, Angela, has mysteriously gone missing. All that remains is her abandoned car parked in the middle of a field. When Angela returns home to their North Dublin estate the following evening without explanation, it becomes clear to Char and her grandmother, Rita, that something is very wrong. She might look and sound the same, but Angela's behavior has become increasingly erratic and frightening, as if she has been replaced by a malevolent force.