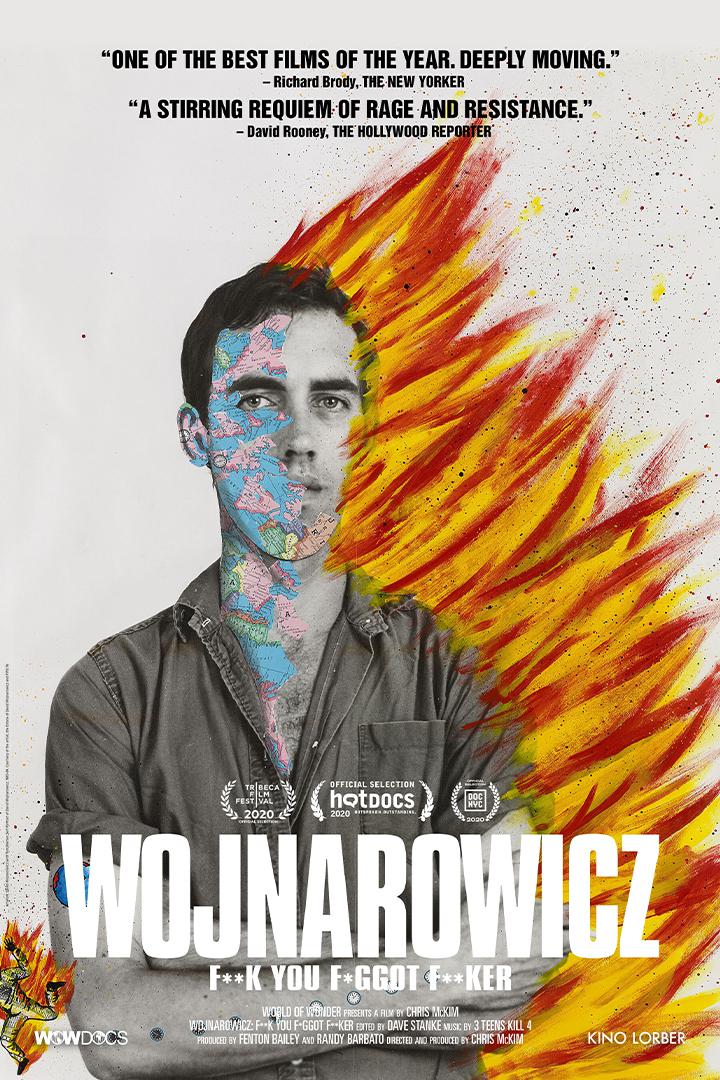 As New York City became the epicenter of the AIDS epidemic in the 1980s, street artist David Wojnarowicz weaponized his work and waged war against the establishment's indifference to the plague.