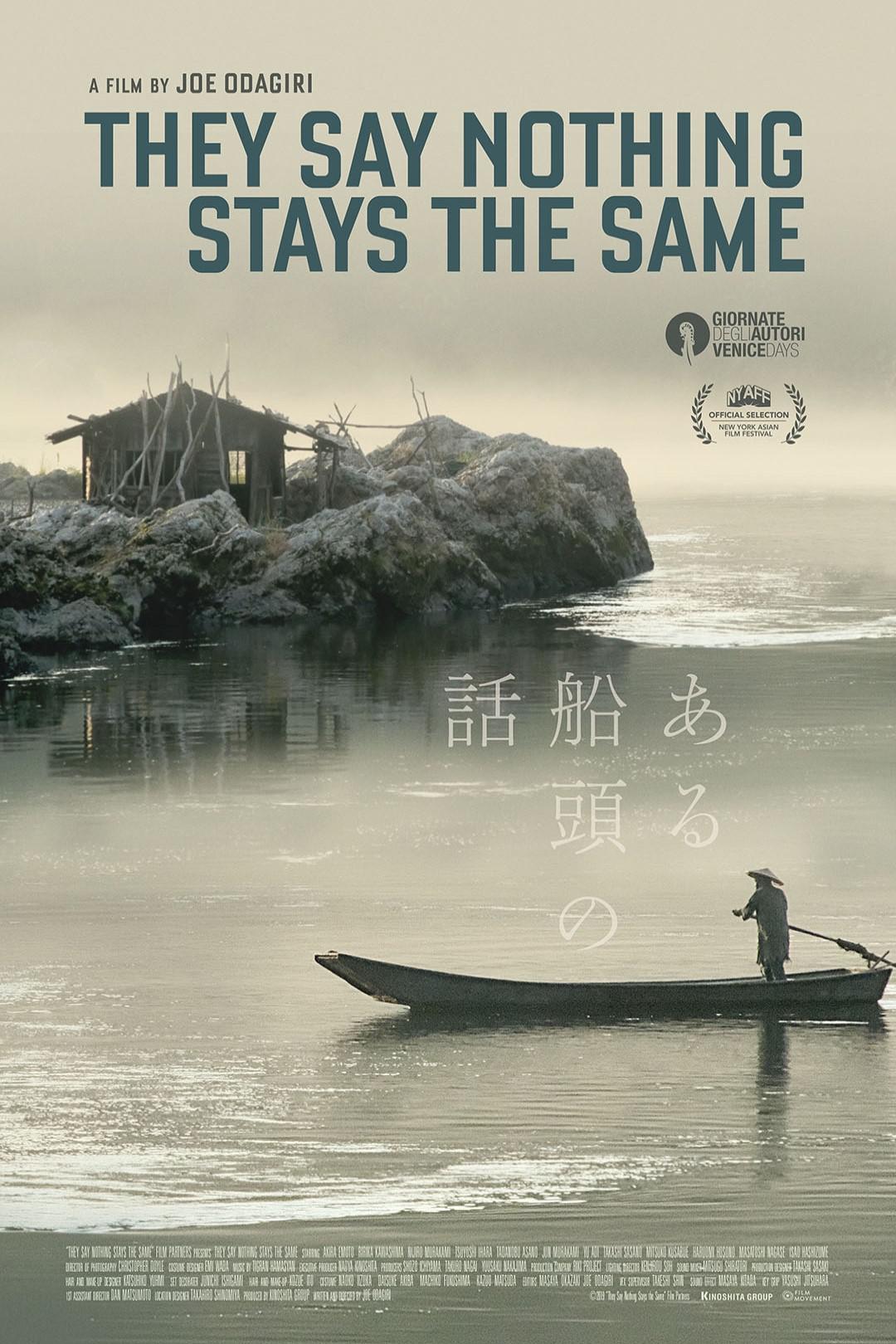 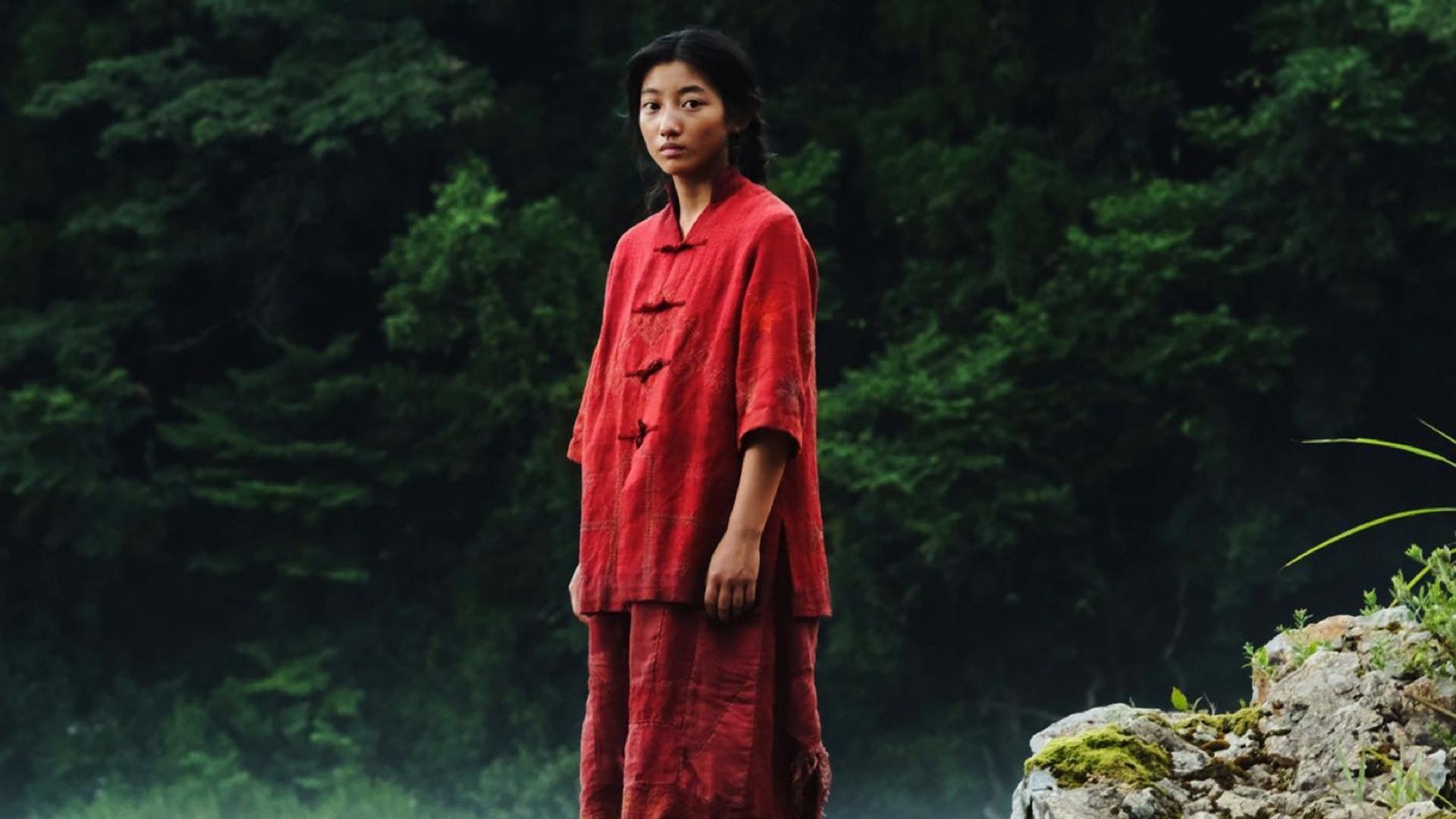 They Say Nothing Stays the Same

In the debut directorial feature by actor Joe Odagiri, 'They Say Nothing Stays the Same' follows an old ferryman in a remote Meiji-era community. His life is a peaceful, cyclical existence, given meaning by the essential role he plays in transporting people, livestock and goods across the water, connecting villages and lives. When news arrives that a bridge is being built, it's clear that his life will change.