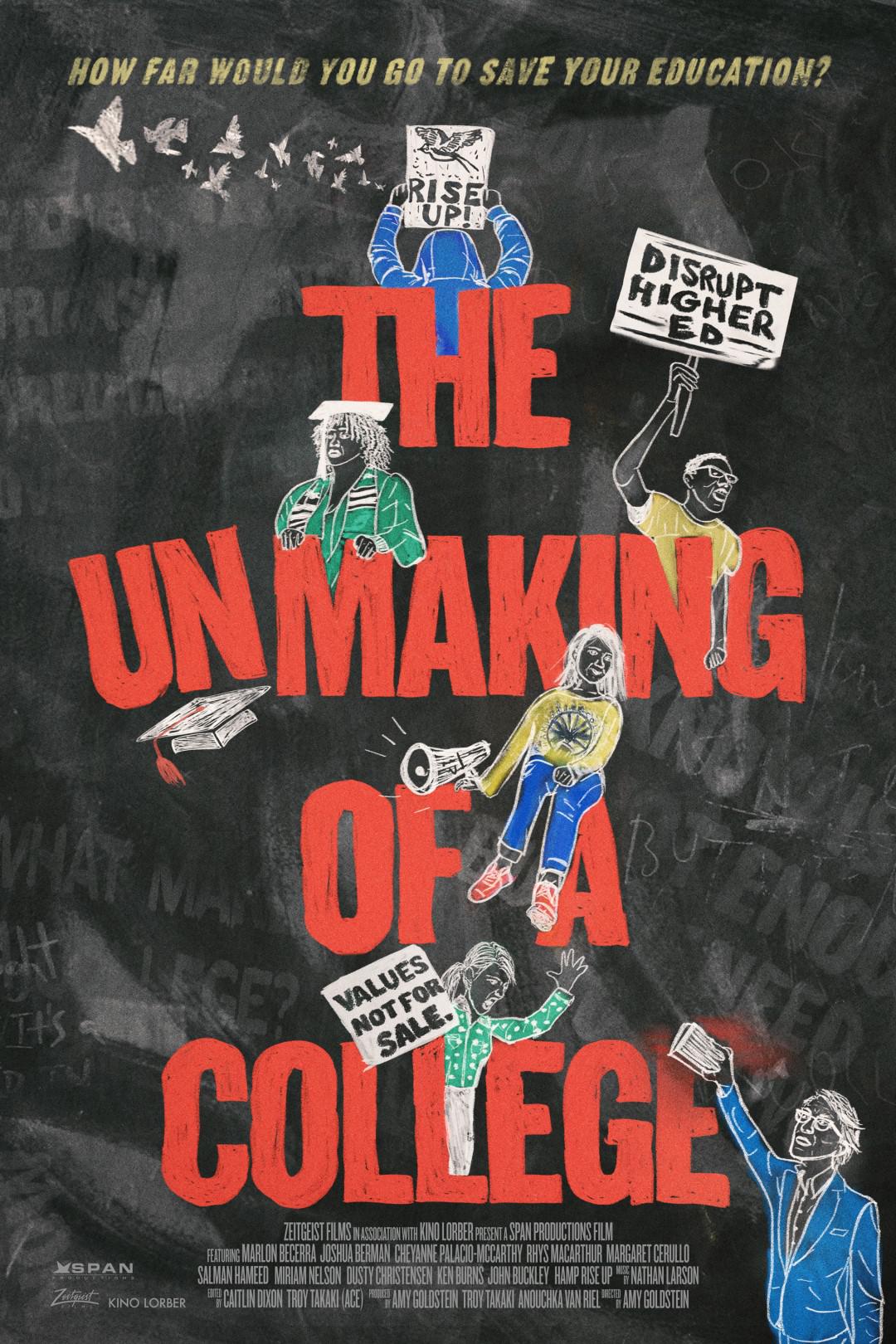 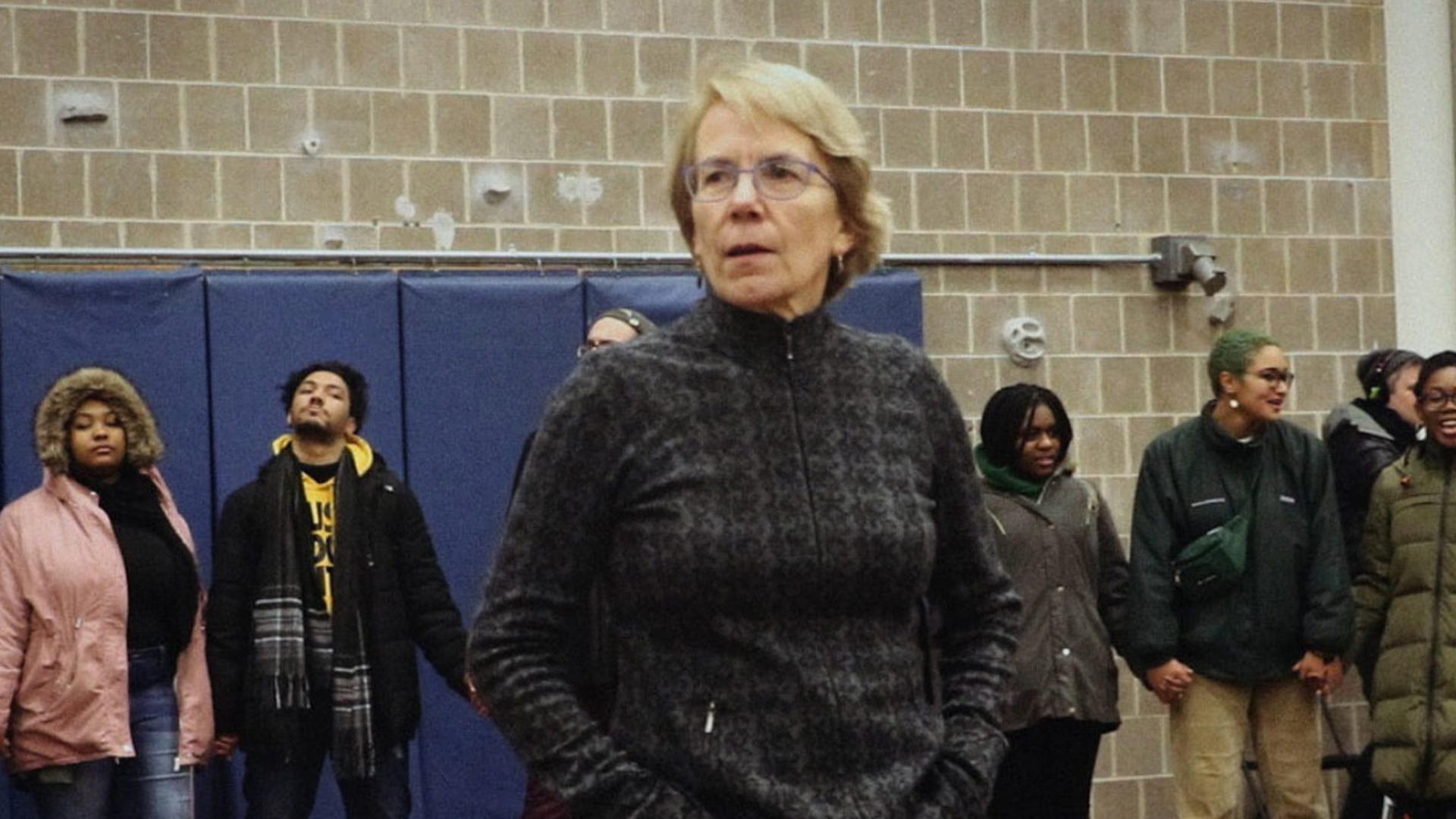 The Unmaking of a College

The Unmaking of a College is about young people on a rescue missionfor a school and an educational philosophy. The film delves into the 2019 crisis at Hampshire College when students led a 75-day sit-in the longest in American college history at the new president's office to thwart her underhanded attempt to give up the independence of one of the most experimental colleges in the United States.