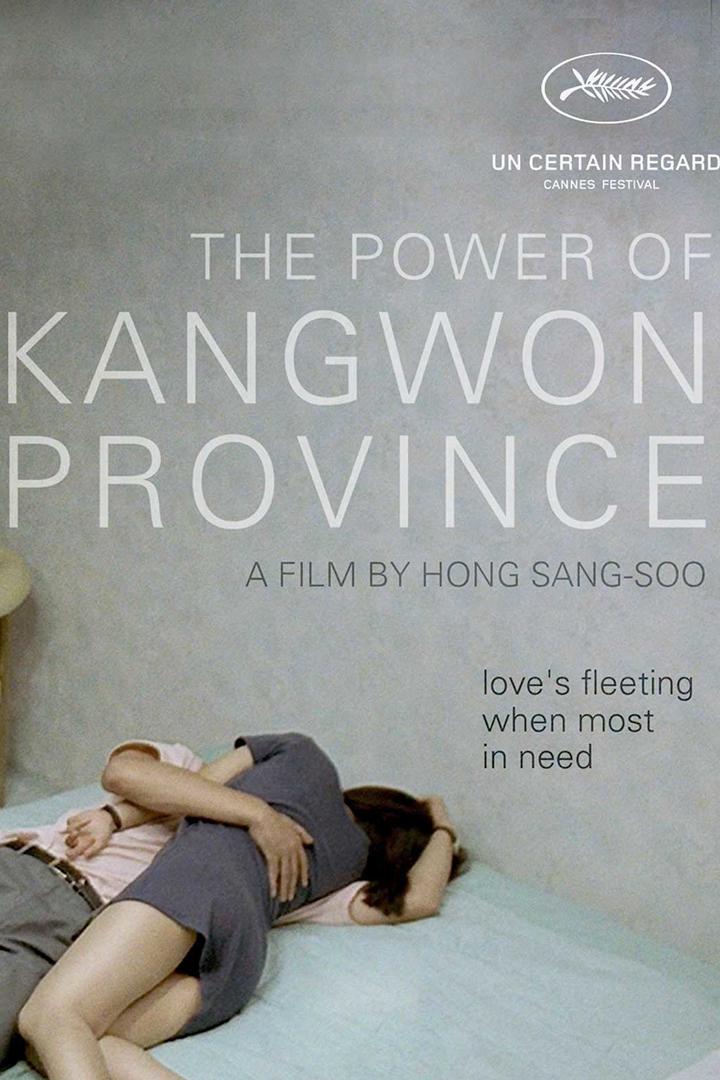 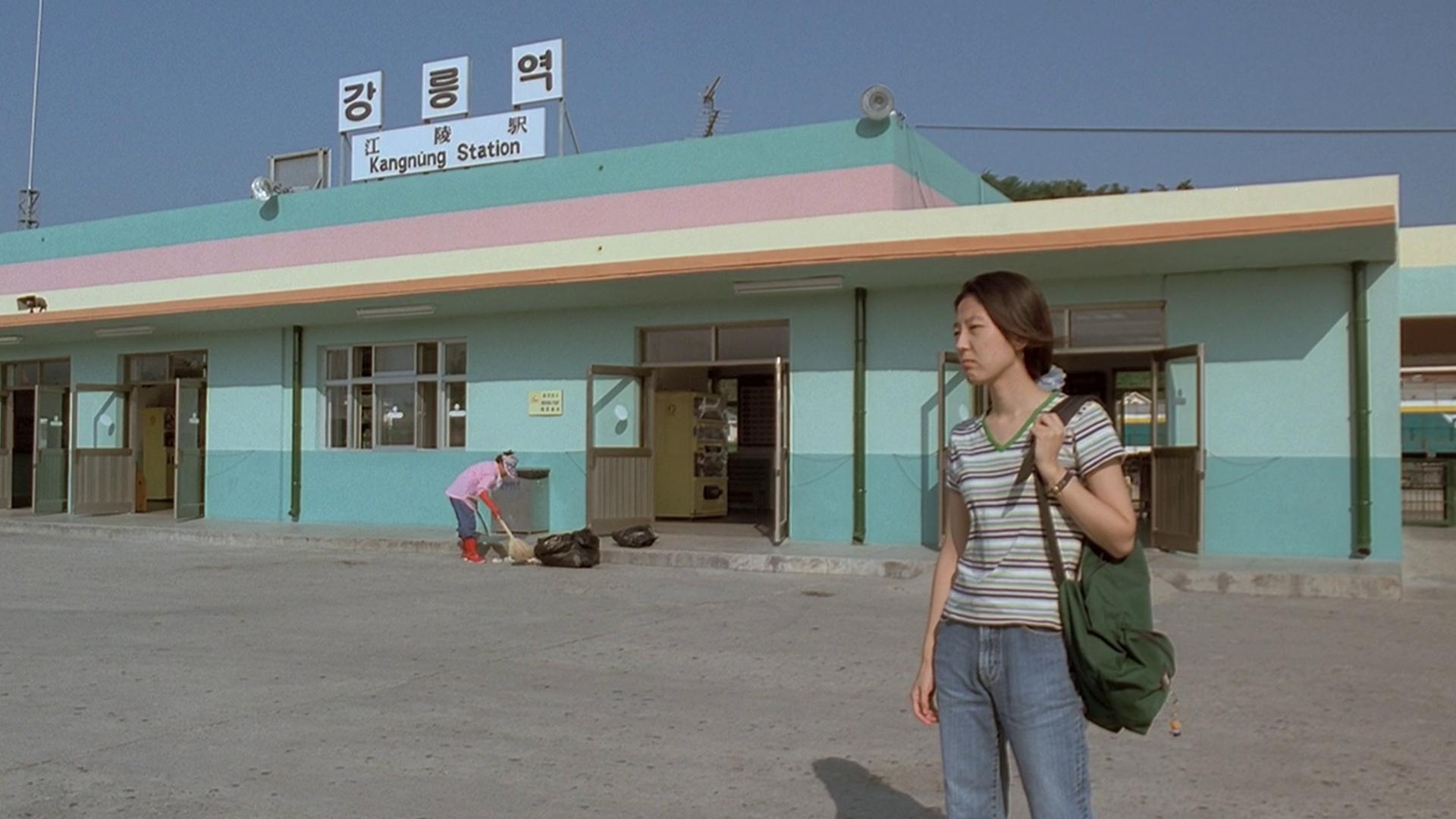 The Power of Kangwon Province

"Etched with precision and conveying a world of feeling...and one of the best films you can see this year." -Manohla Dargis, New York Times