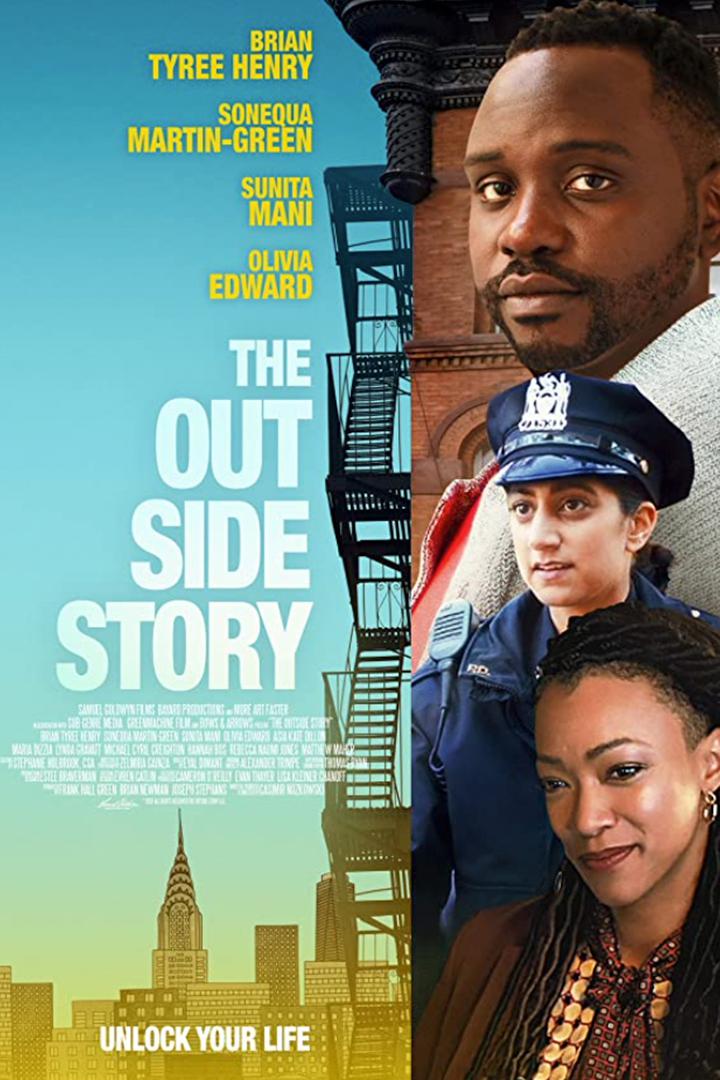 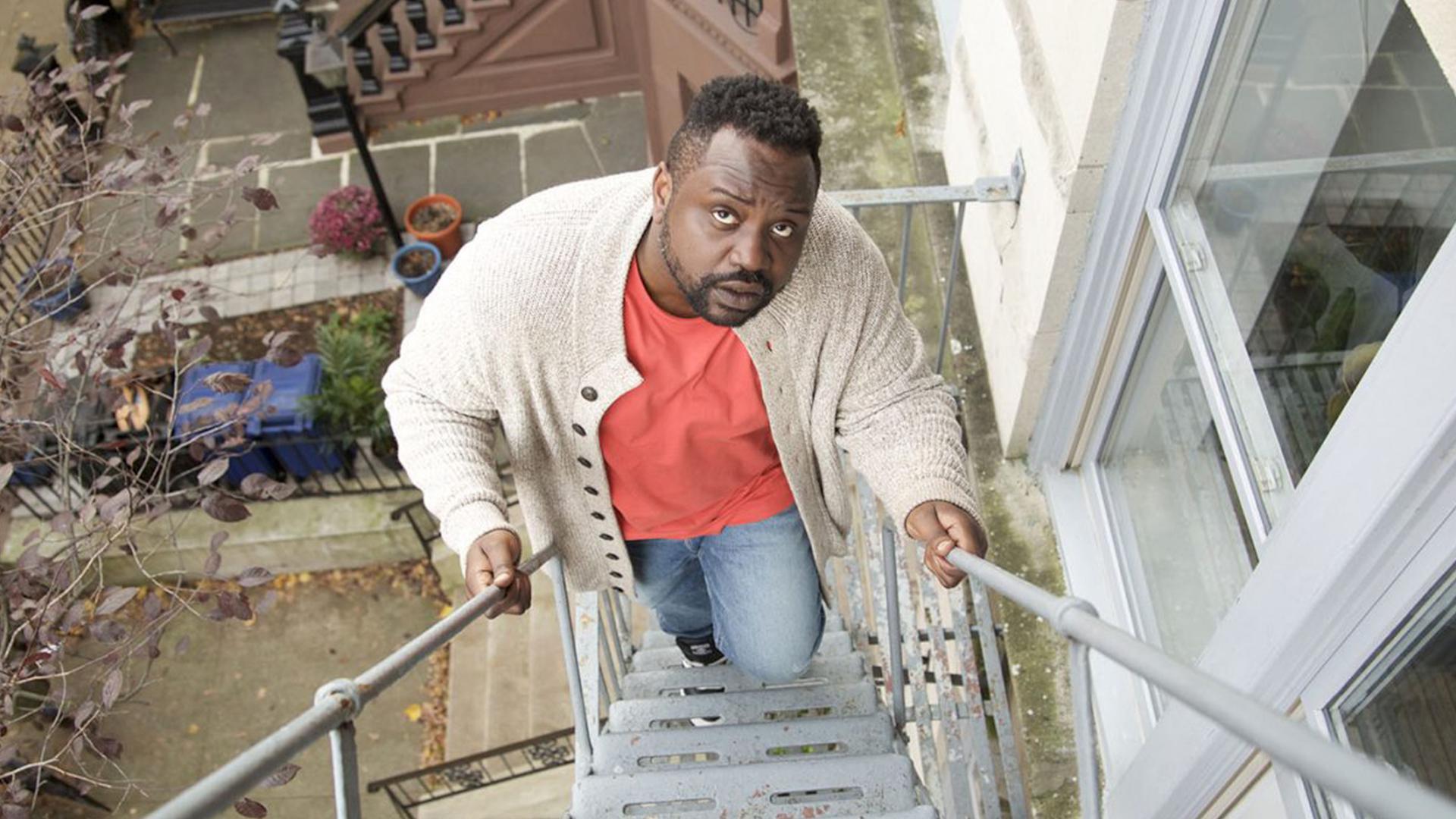 While on a tight deadline, an introverted editor (Brian Tyree Henry) is locked out of his apartment. In order to find his way back inside, he's forced to interact with...his neighbors.

"Particularly refreshing in establishing such a strong sense of community and almost radical in its kindness." -Stephen Saito, Moveable Fest