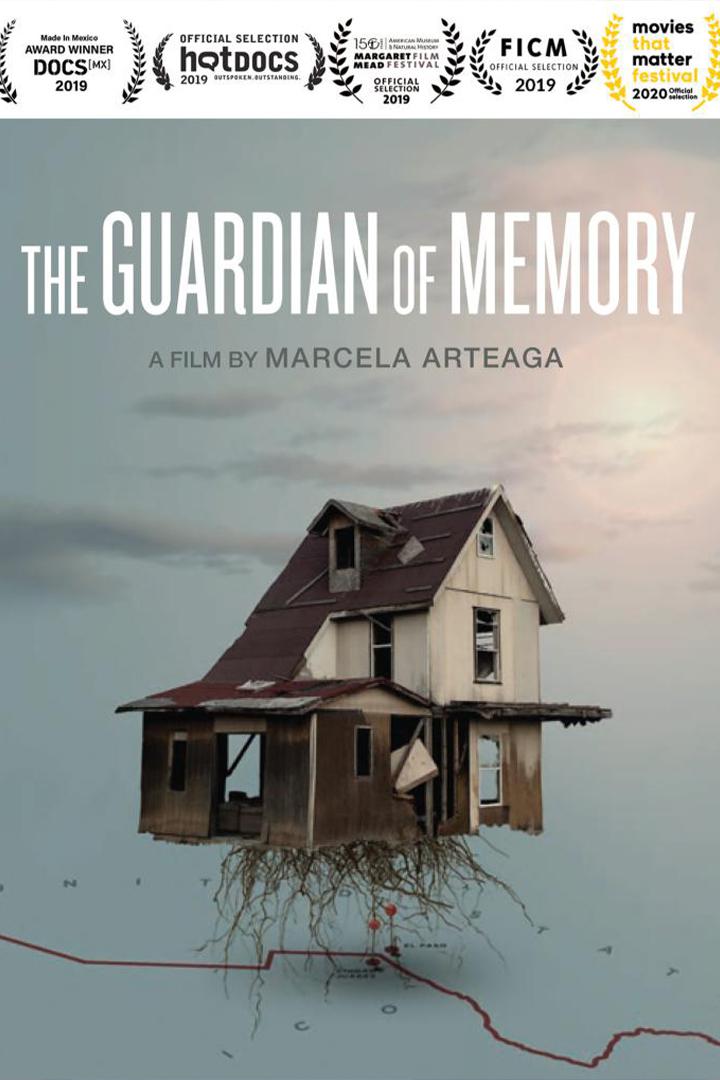 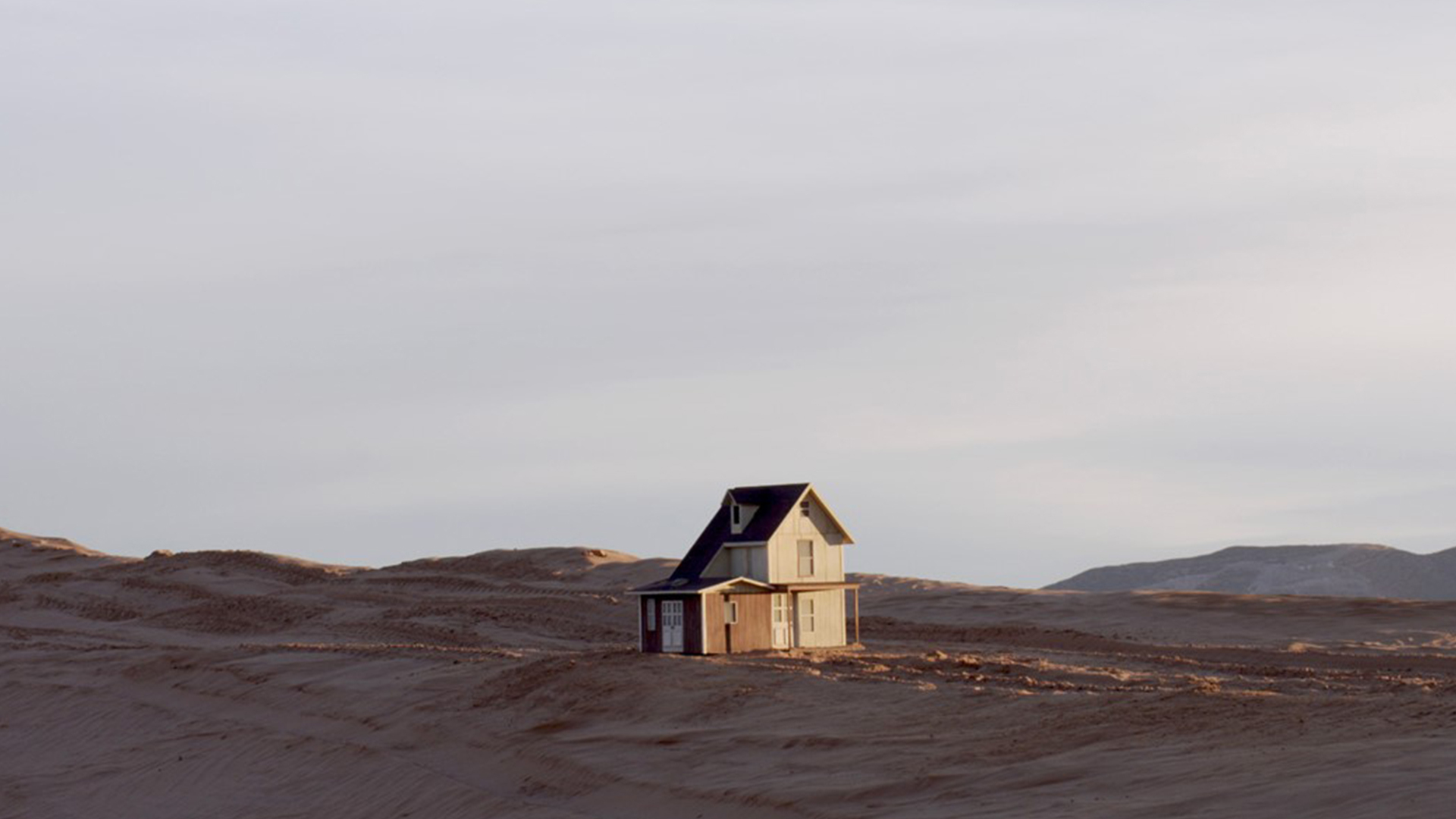 The Guardian of Memory

"Bears witness to the violence that has displaced thousands, while examining how governments on both sides of the border have exacerbated the crisis." -Christopher Vourlias, Variety