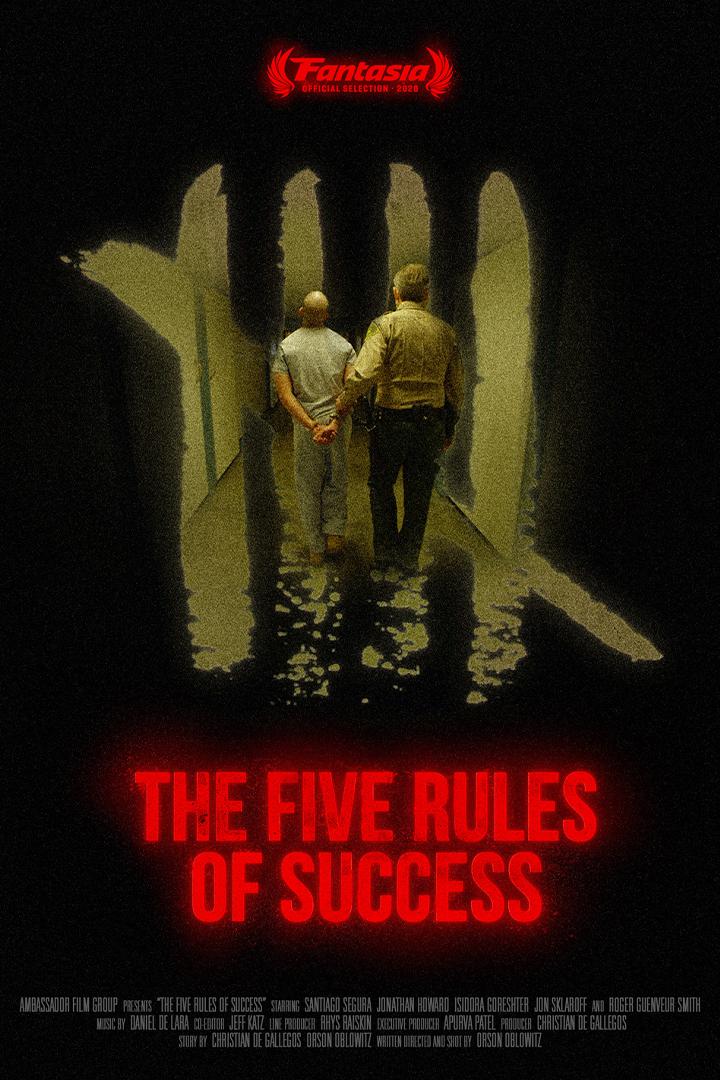 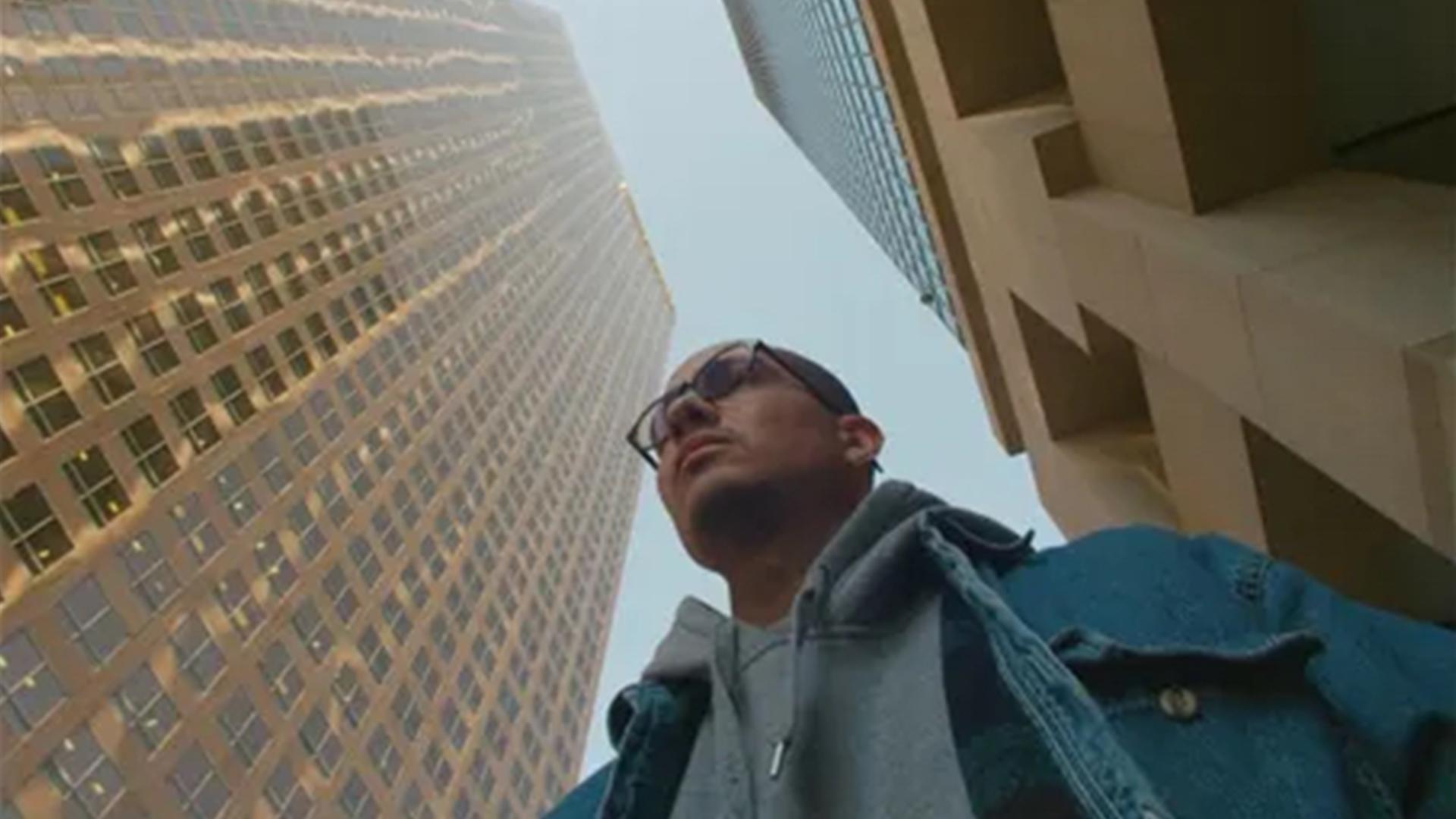 The Five Rules of Success

After finding himself back on the wrong path after leaving prison, an enterprising ex-convict overcomes tragedy by designing a modern-day guide to success for a society that failed him.

"Hits you like a punch to the gut, and sends a clear message." -Alysha Prasad, One Room With a View