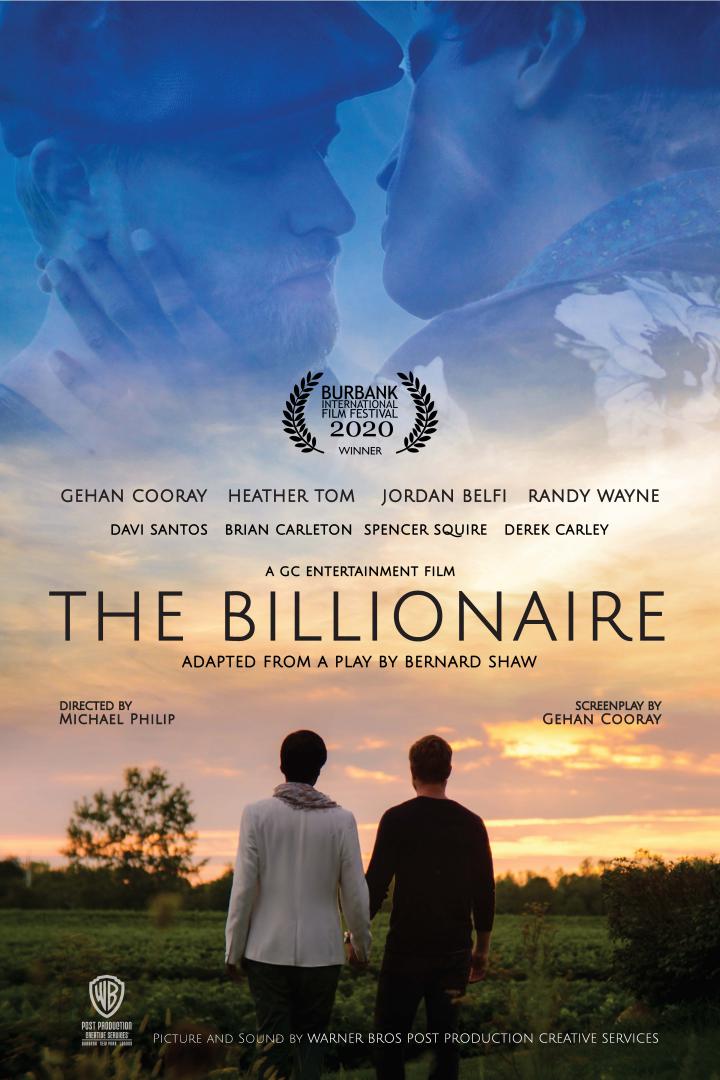 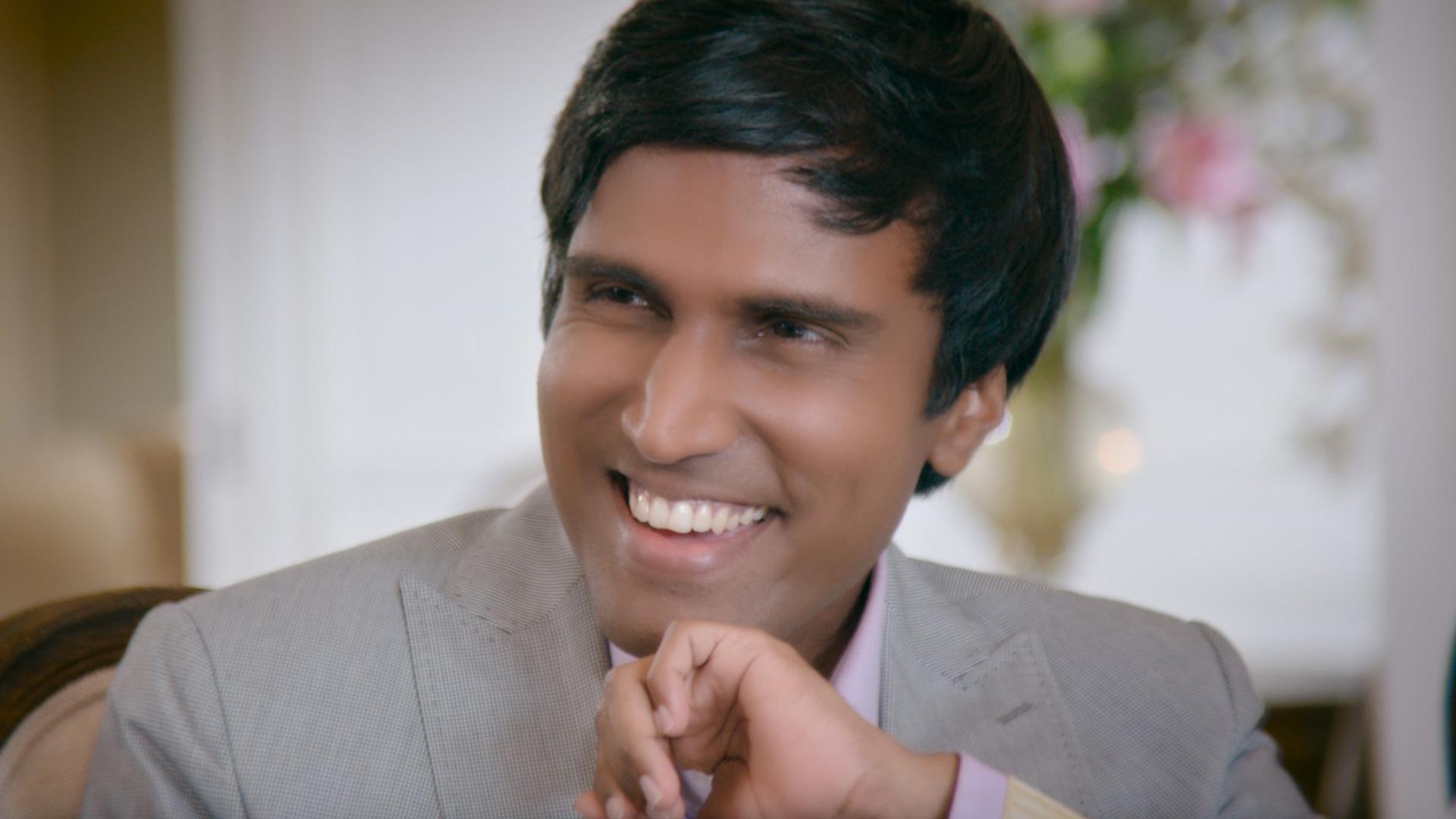 A gender-swapped adaptation of George Bernard Shaw's play 'The Millionairess', set in the contemporary context of gay marriage and asexuality, about a prudish young billionaireof South Asian descent who is bound by his late father's conditions in order to get married.