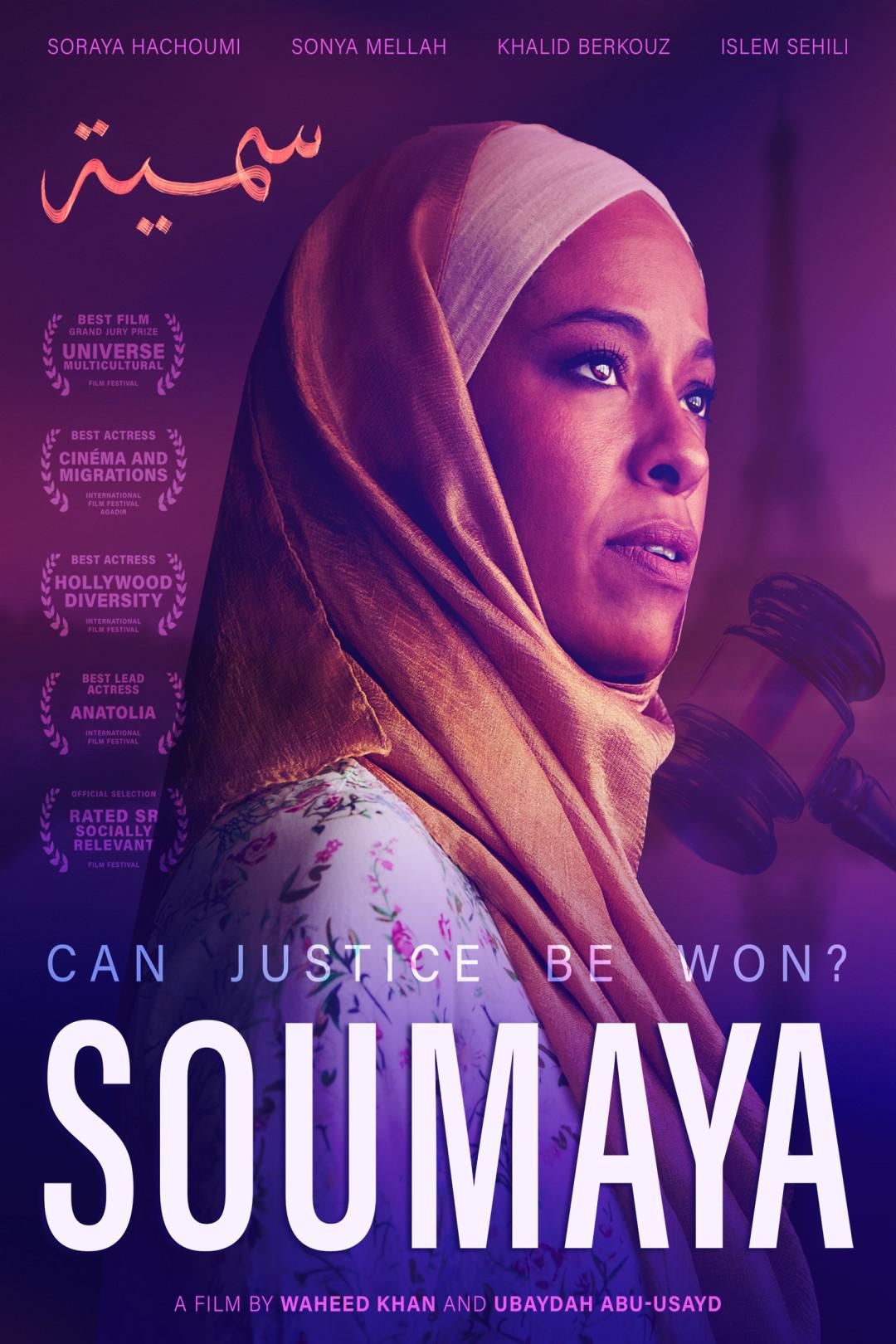 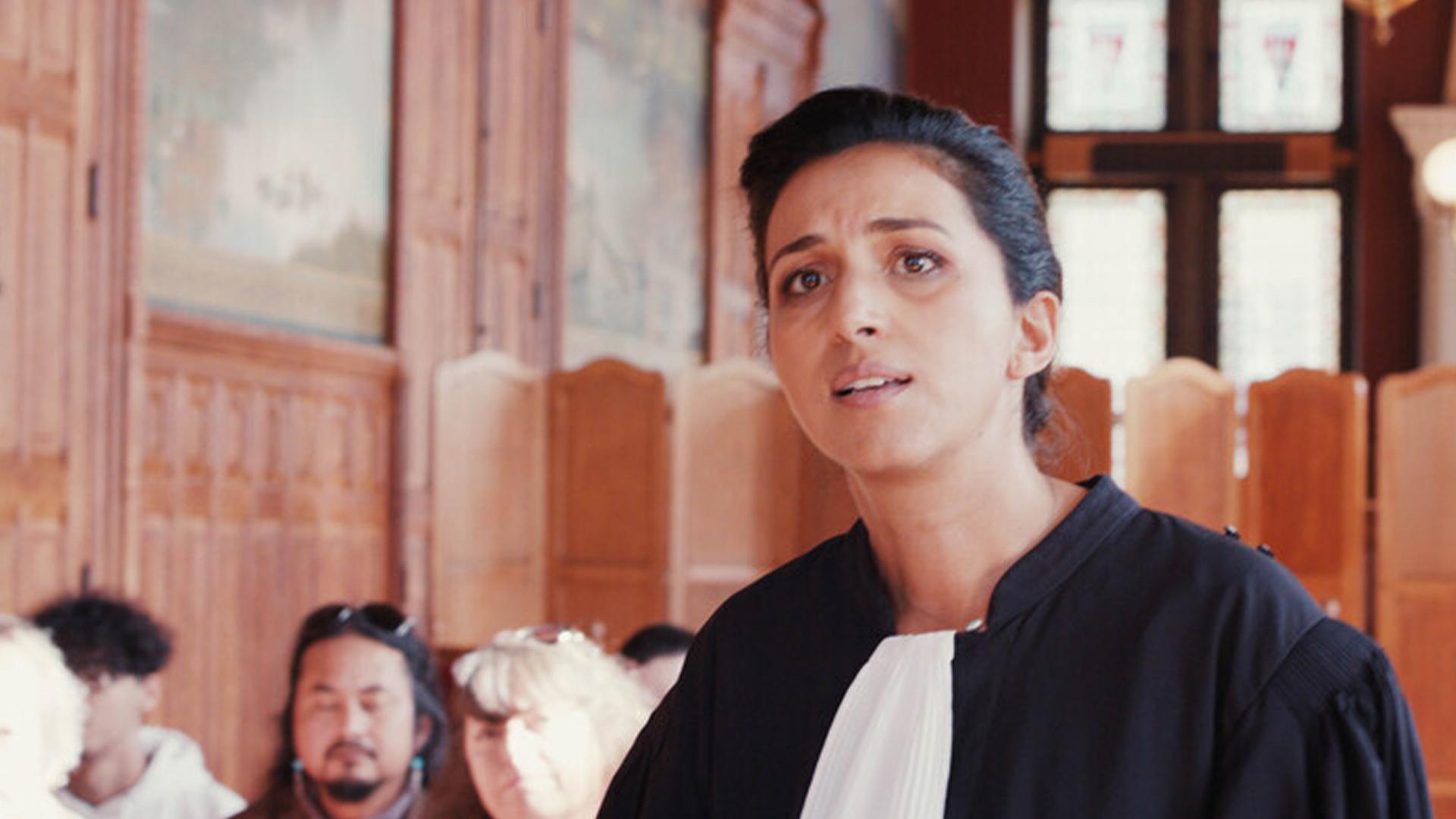 Soumaya, a practicing Muslim, woman of color, mother, wife, and an executive at an airport transportation company in Paris, is fired one day, without explanation or warning. Later that night, she sees on TV that news outlets are linking her to jihadist circles. She soon decides to exercise a very special right of reply in a court of law.Based on real events, SOUMAYA shines a crisp light on the devastating repercussions of anti-terrorist policing in the wake of the 2015 Paris terrorist attacks.

"An unprecedented look at the state of emergency in France from the viewpoint of the victims, whose experience often goes unacknowledged." -Middle East Eye