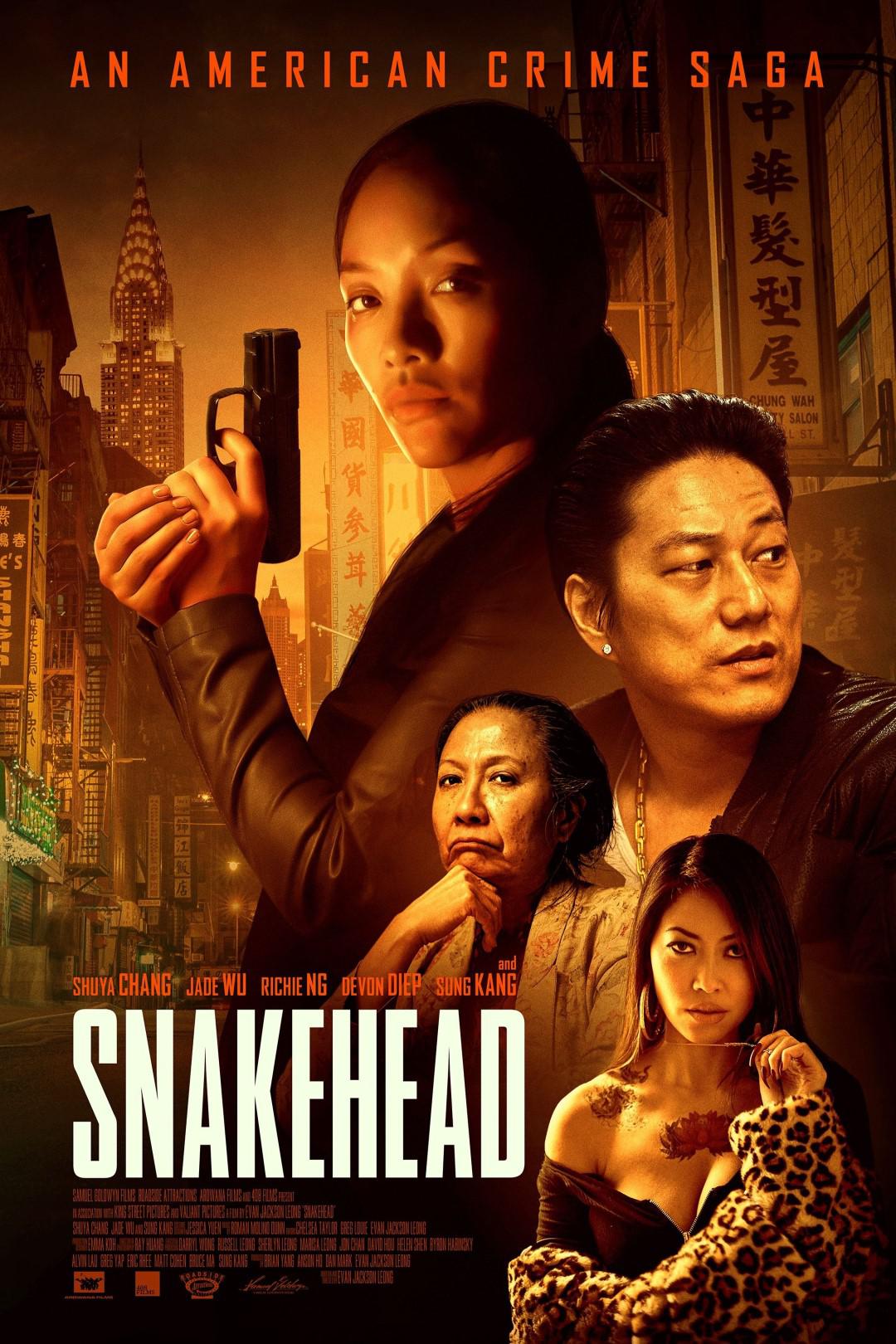 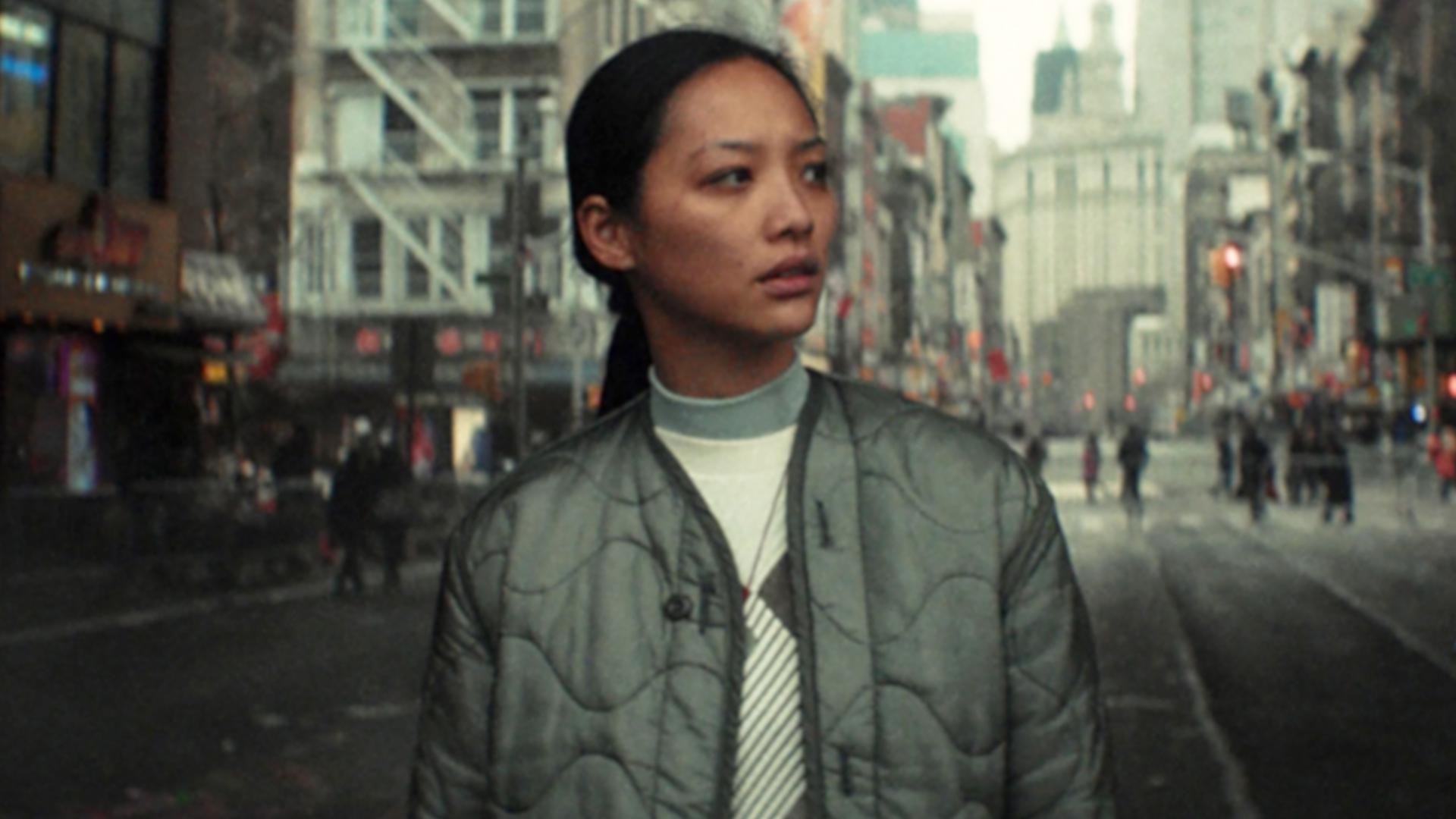 Sister Tse comes from China to New York via a human smuggler known as a snakehead. She gains favor with the matriarch of the crime family and rises the ranks quickly, but success isn't the only reason she came to America. Sister Tse needs to reconcile between personal success and her family.

"Captures both the vulnerability and the menace of a woman who finally takes control...after decades of victimization, delivering a taut crime drama." -Justin Lowe, Hollywood Reporter