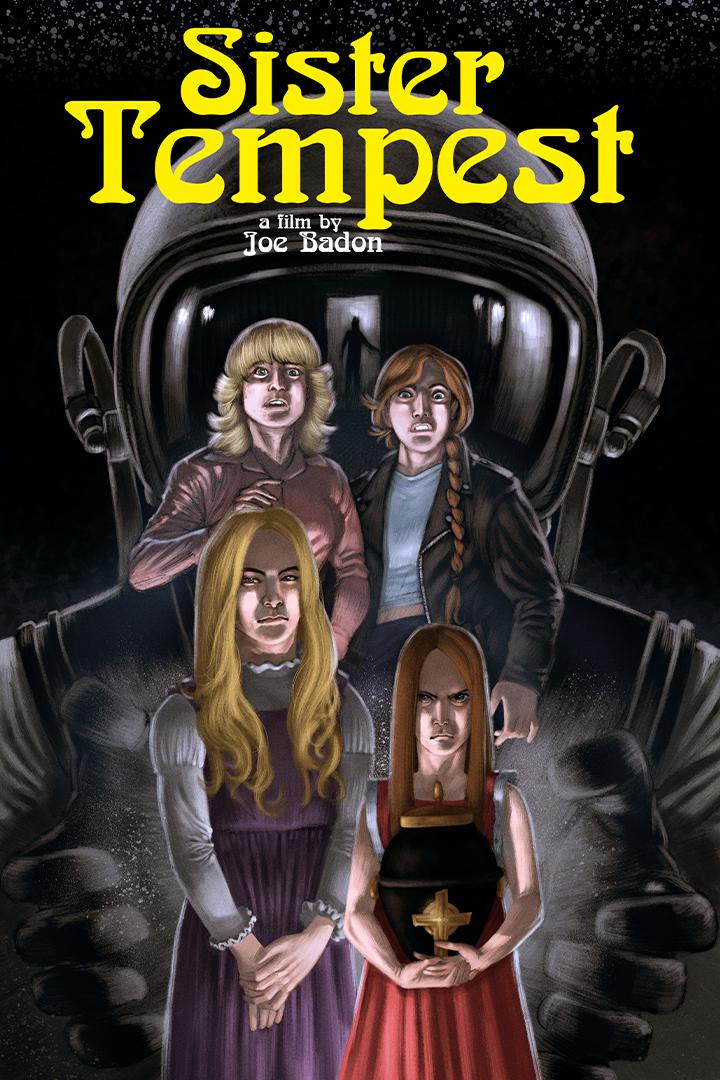 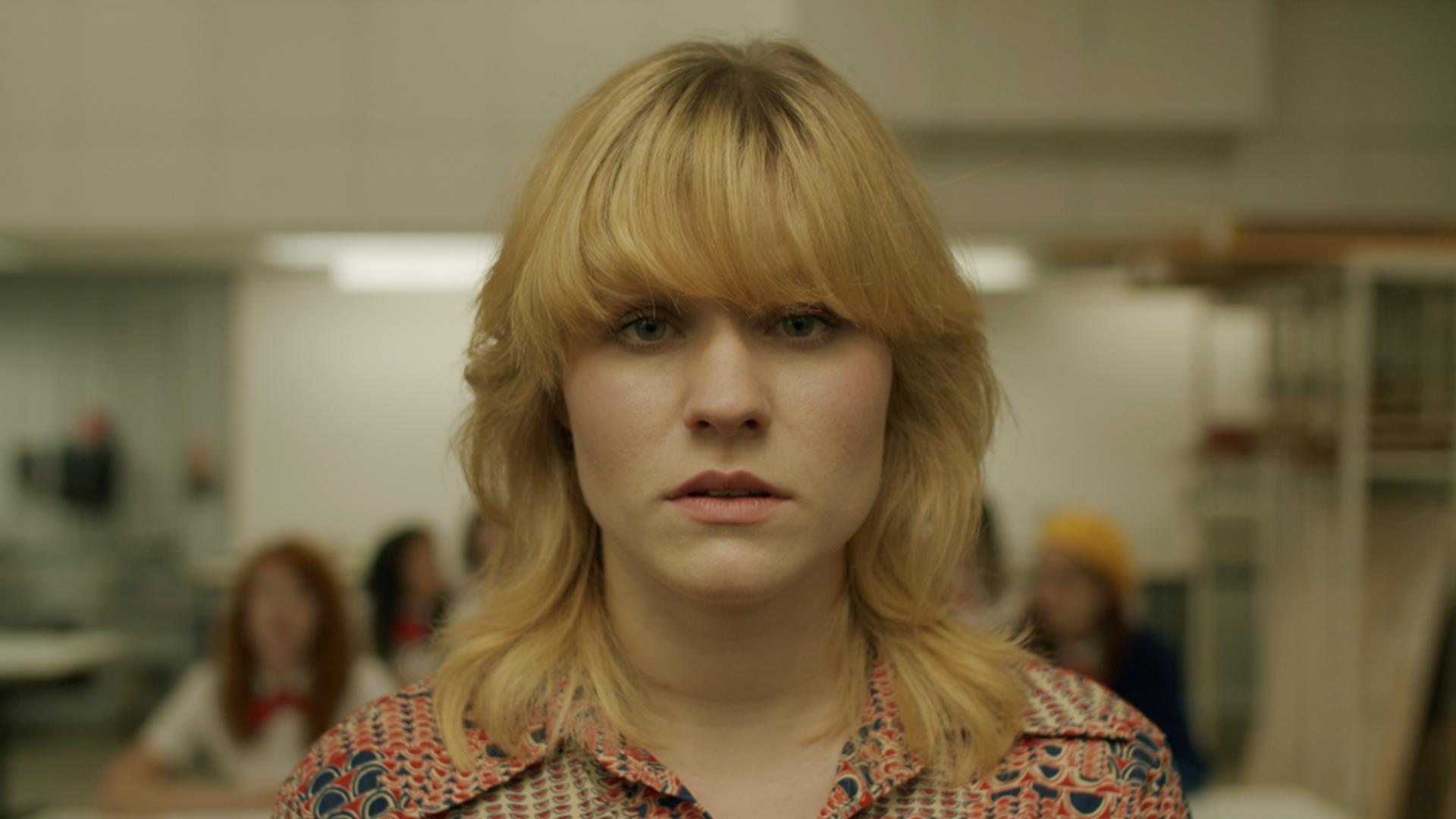 Anne Hutchinson's troubled relationship with her missing sister is under alien tribunal. Meanwhile, her new roommate's mysterious illness causes her to go on a cannibalistic killing spree.

"You may be surprised how much you are moved by the end." -Anton Bitel, Projected Figures