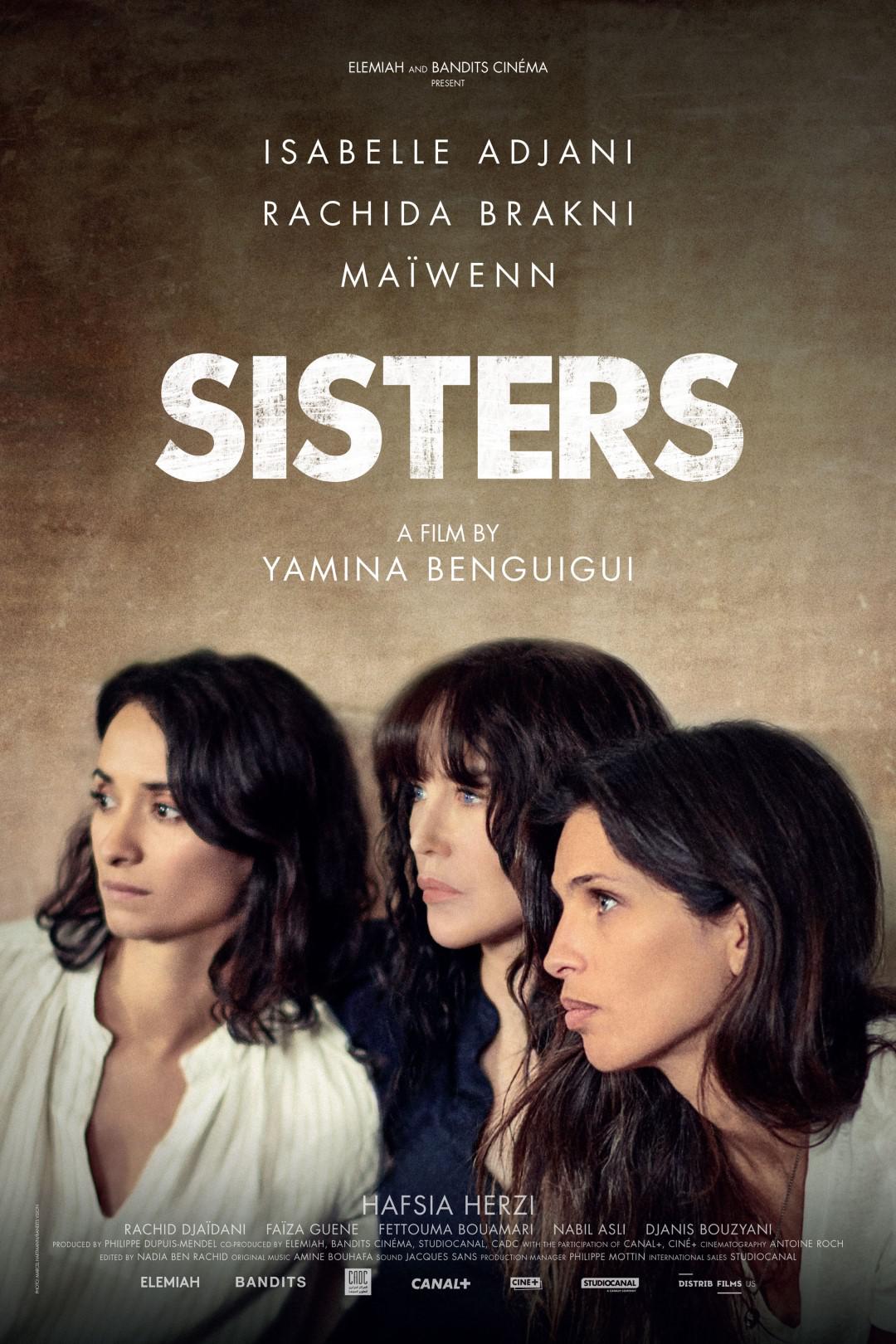 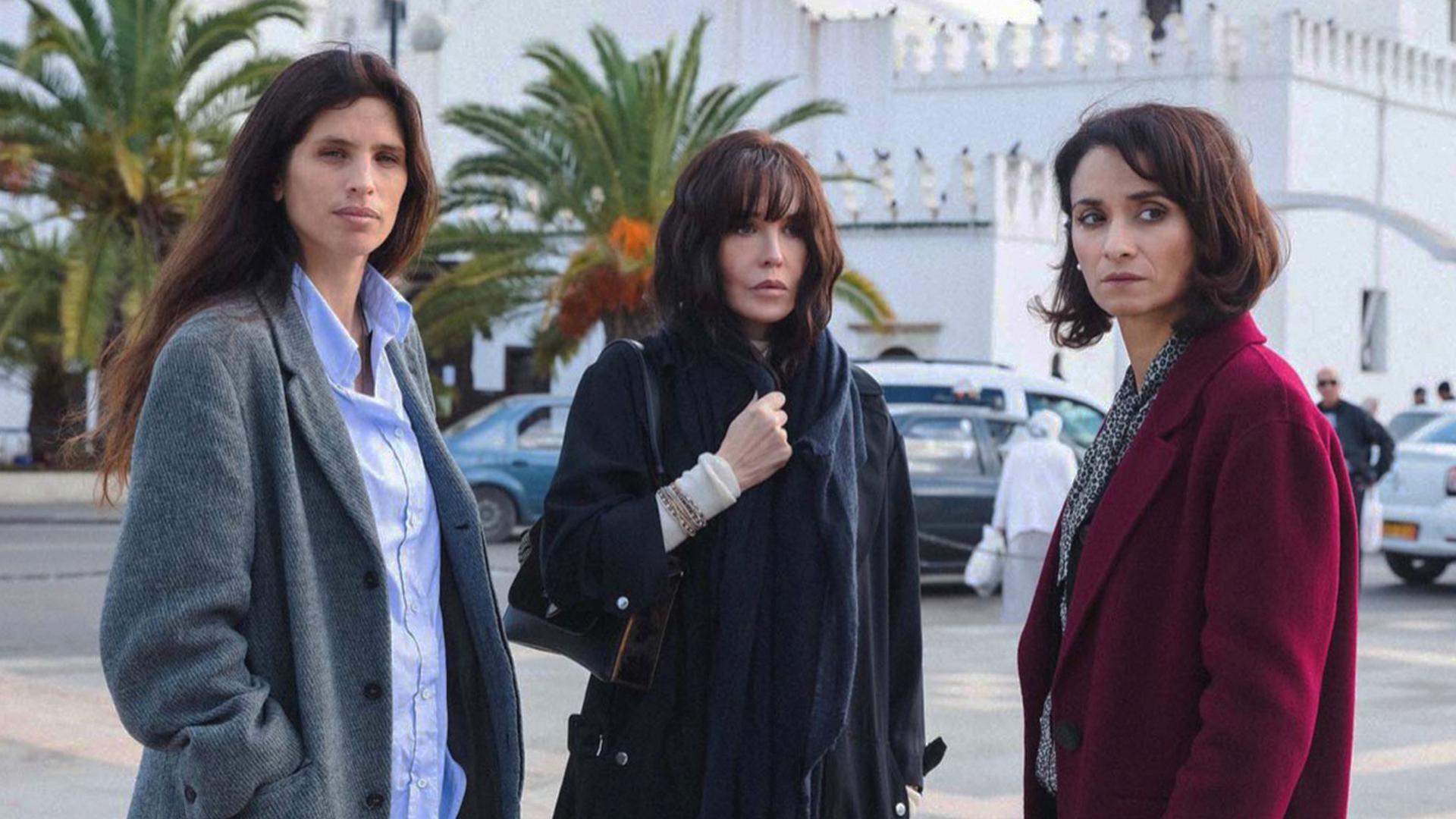 For thirty years, French-Algerian sisters Zorah, Nohra and Djamila have been hoping to find their brother, who was abducted by their father and hidden in Algeria. Their relationship is shaken when Zorah, the eldest, decides to write a play based on the traumatic, haunting events of their childhood. But when they learn that their father is dying, the three sisters decide to go to Algeria to seize their last chance to learn where their brother is. When the past catches up, the three sisters have no choice but to put their differences aside.