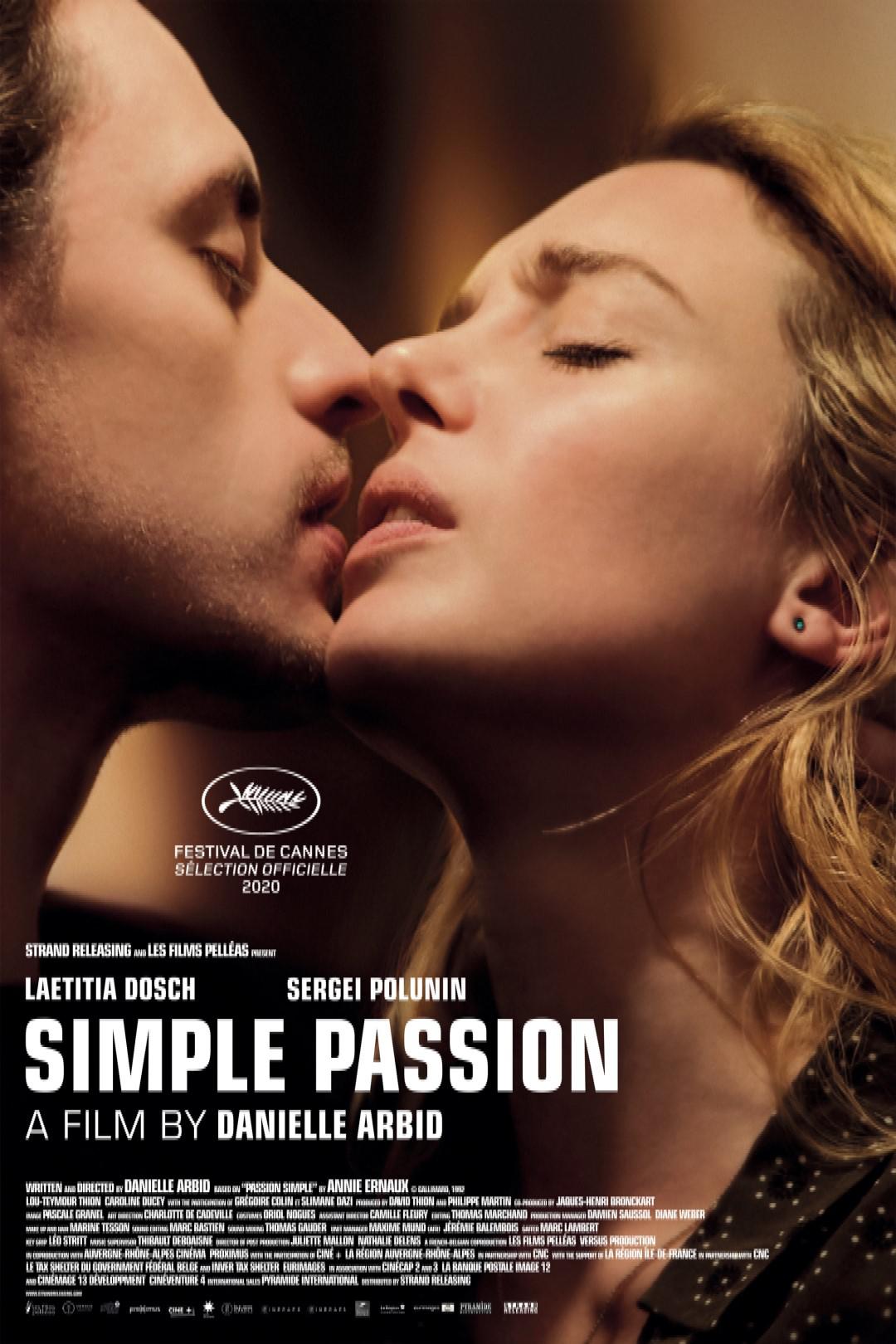 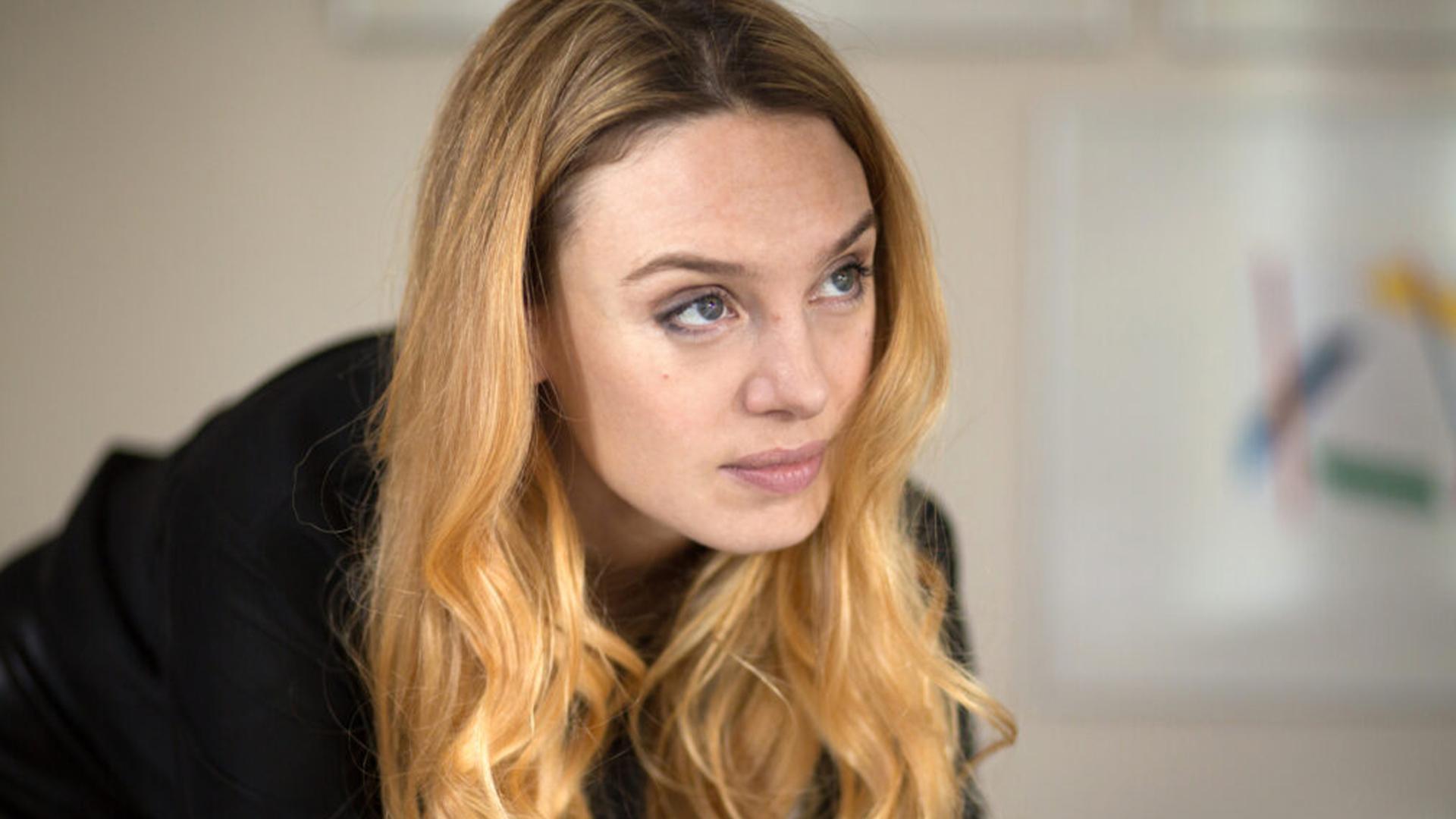 "Laetitia Dosch is subtle and exquisite as a divorced Parisian lost in infatuation." -Huw Oliver, Time Out