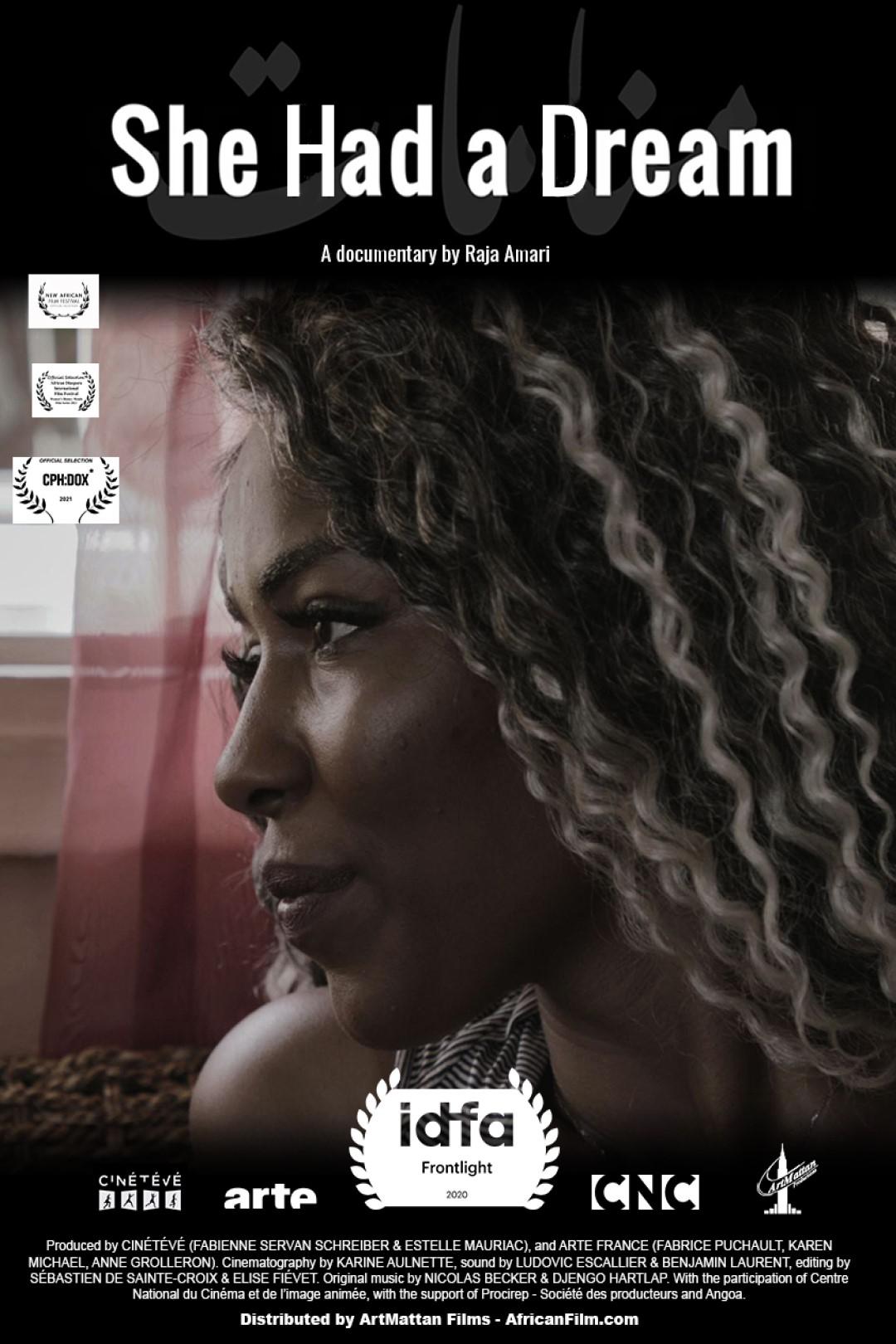 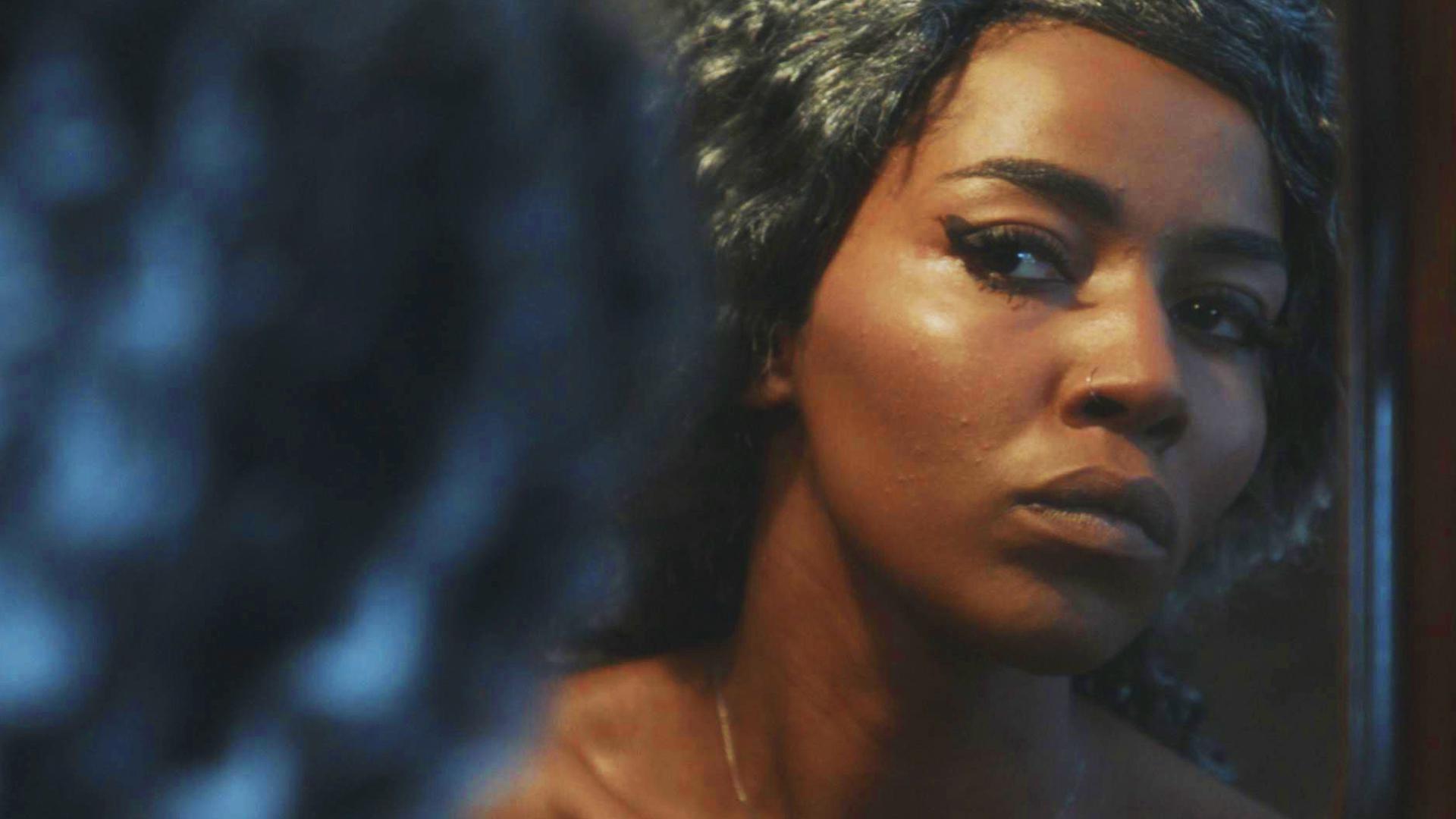 She Had a Dream

Ghofrane, 25, is a young Black Tunisian woman. A committed activist who speaks her mind, she embodies Tunisia's current political upheaval. As a victim of racial discrimination, Ghofrane decides to go into politics.We follow her extraordinary path, ranging from acting on her ambition to disillusion. Through her attempts to persuade both close friends and complete strangers to vote for her, her campaign reveals the many faces of a country seeking to forge a new identity.

"Effortlessly balancing the personal and the political...the filmmaker offers a glimpse into the future of a better Tunisia." -Film Inquiry