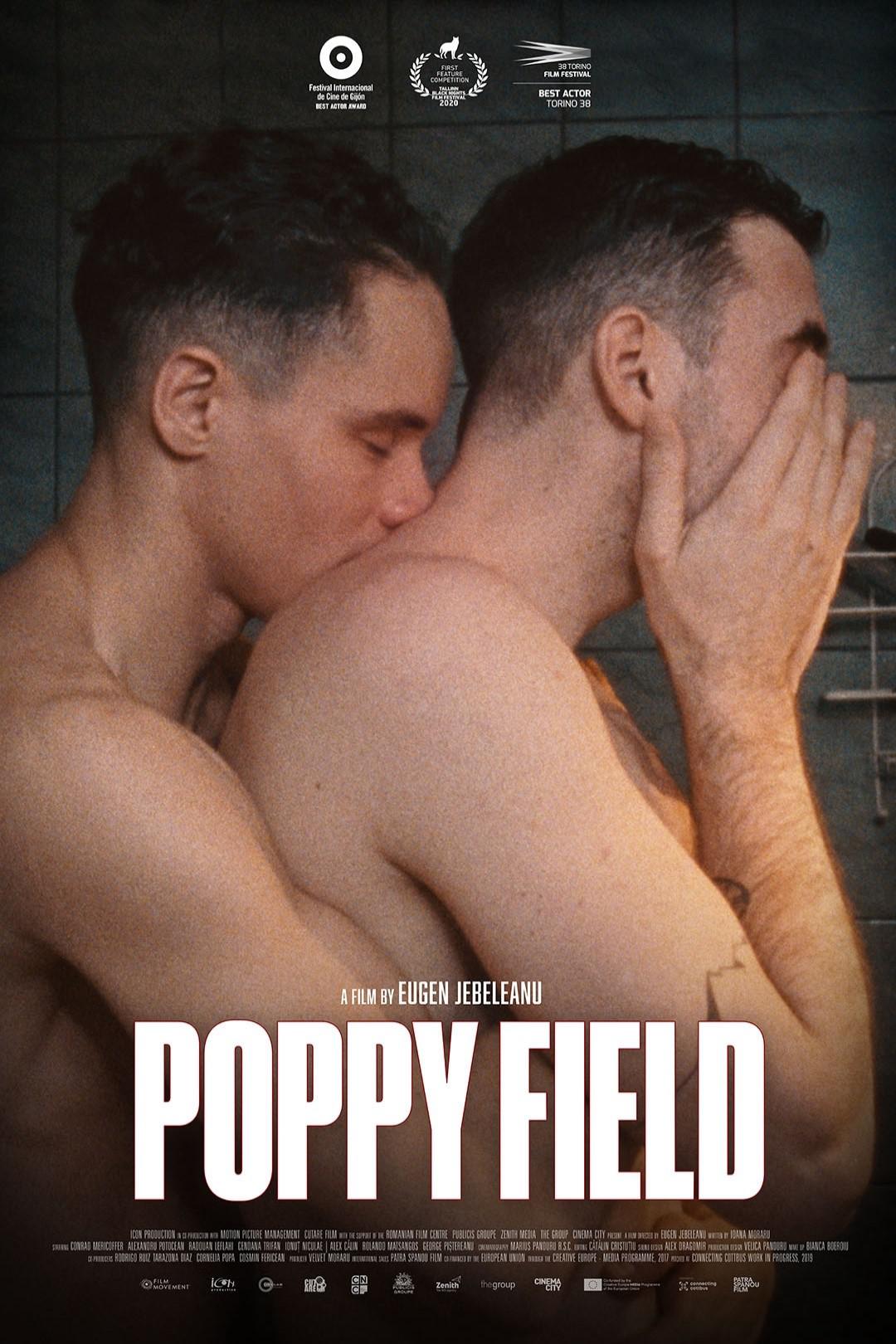 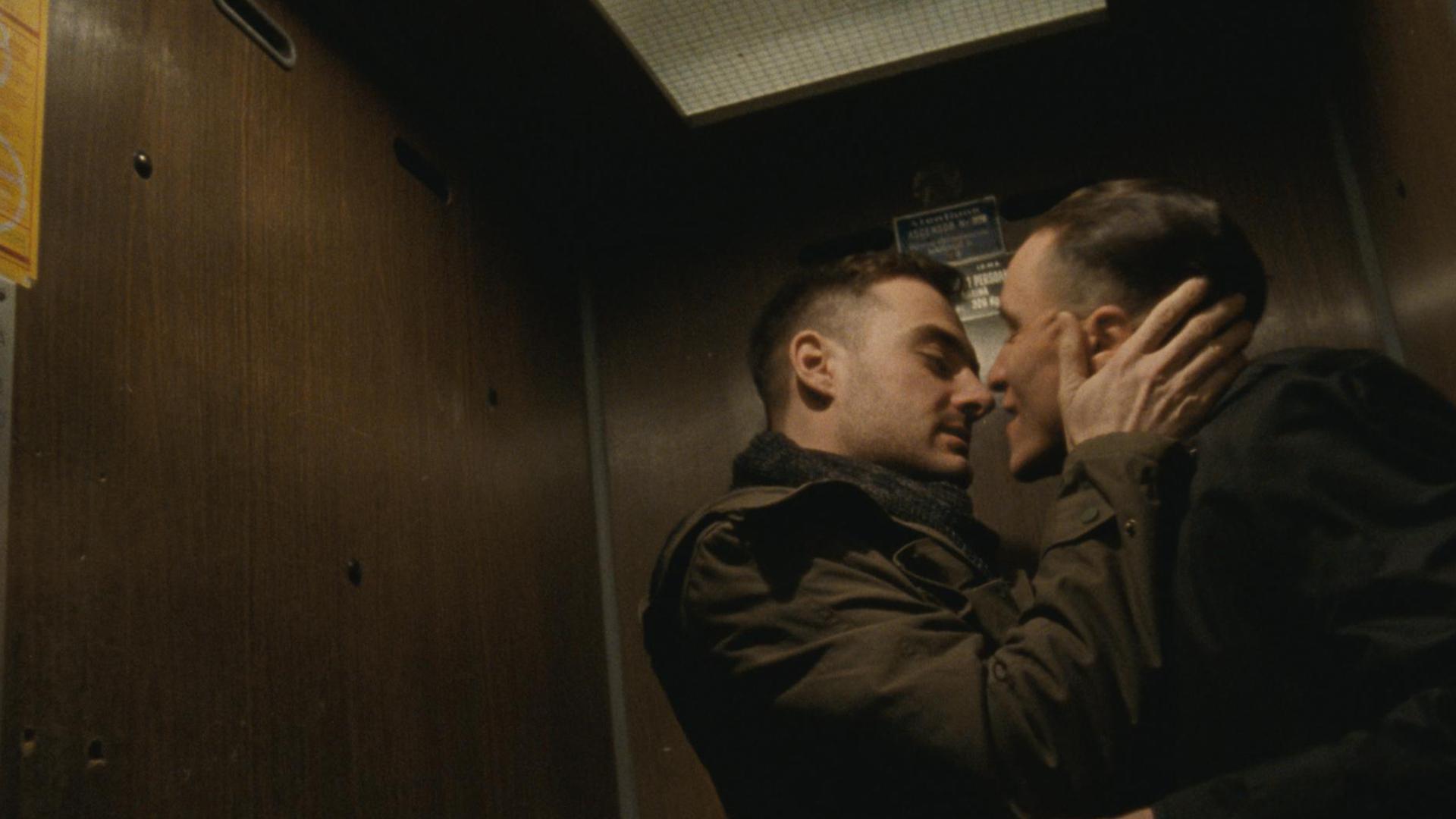 Planning to spend a romantic weekend with his long-distance boyfriend, Christi's tender reunion is cut short when he is called in to handle a crisis at work. Christi is a member of the Bucharest police force, and his unit is sent to quell a protest at a local movie theater, where a far-right group has interrupted the screening of a queer film.

"'Poppy Field' is spot on, and it reveals aspects of the wider damage done by prejudice that are rarely seen onscreen." -Jennie Kermode, Eye for Film