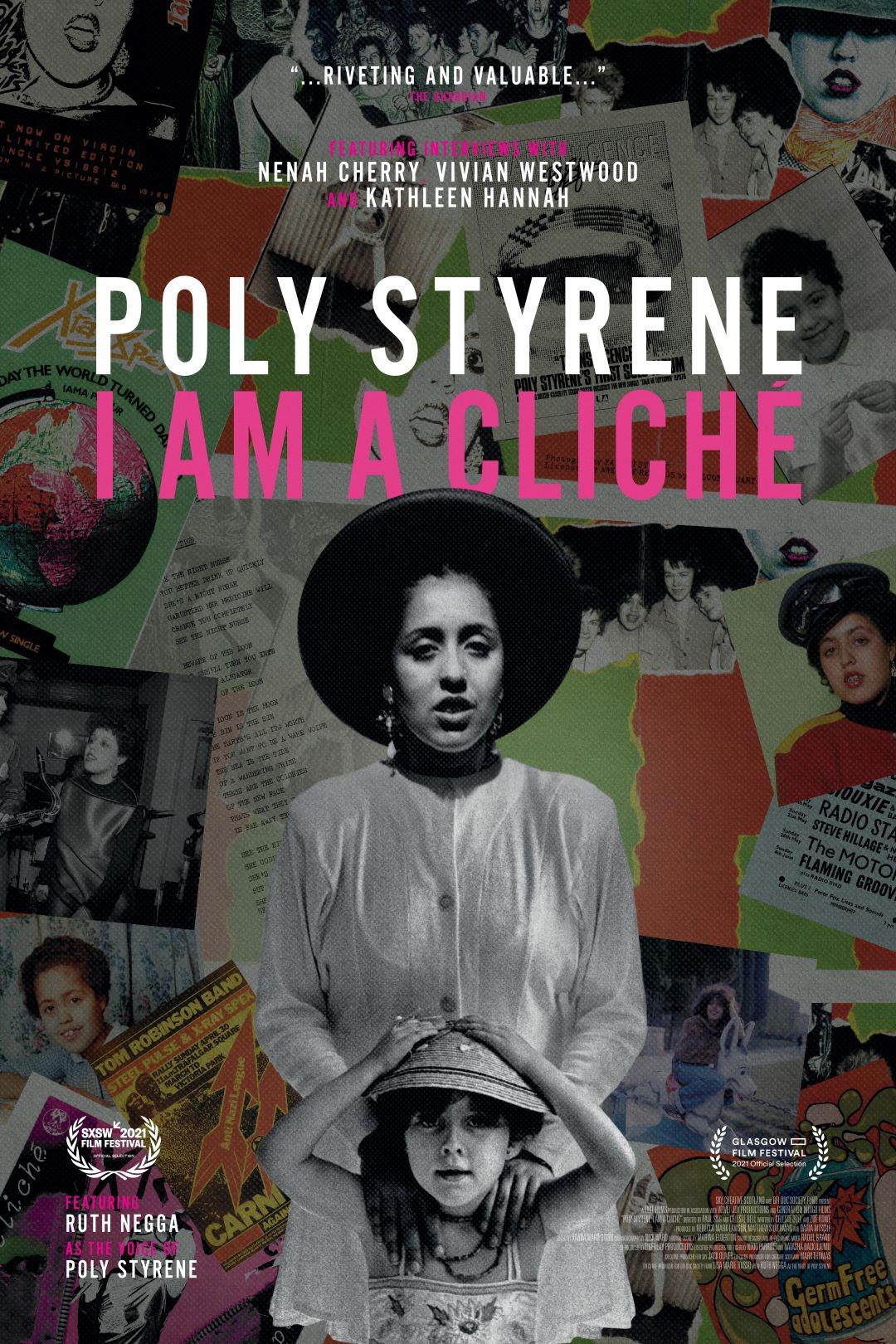 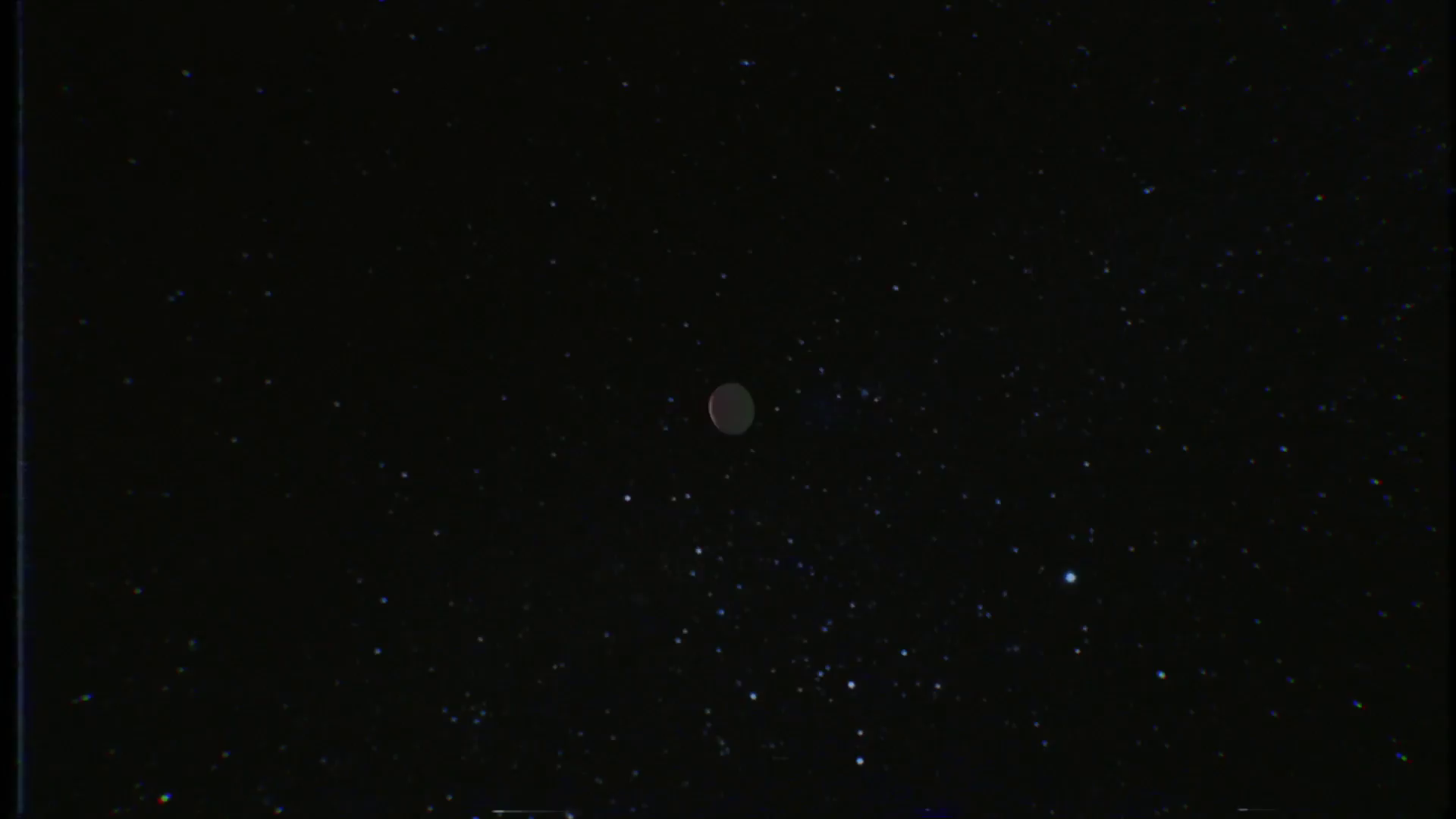 Poly Styrene: I Am a Cliche

Some people think little girls should be seen and not heard...But I think, 'oh bondage, up yours!' Poly Styrene was the first woman of color in the UK to front a successful rock band. She introduced the world to a new sound of rebellion, using her unconventional voice to sing about identity, consumerism, postmodernism, and everything she saw unfolding in late 1970s Britain, with a rare prescience. As the front woman of X-Ray Spex, the Anglo-Somali punk musician was also a key inspiration for the riot grrrl and Afropunk movements.

"A riveting and valuable documentary." -Guardian