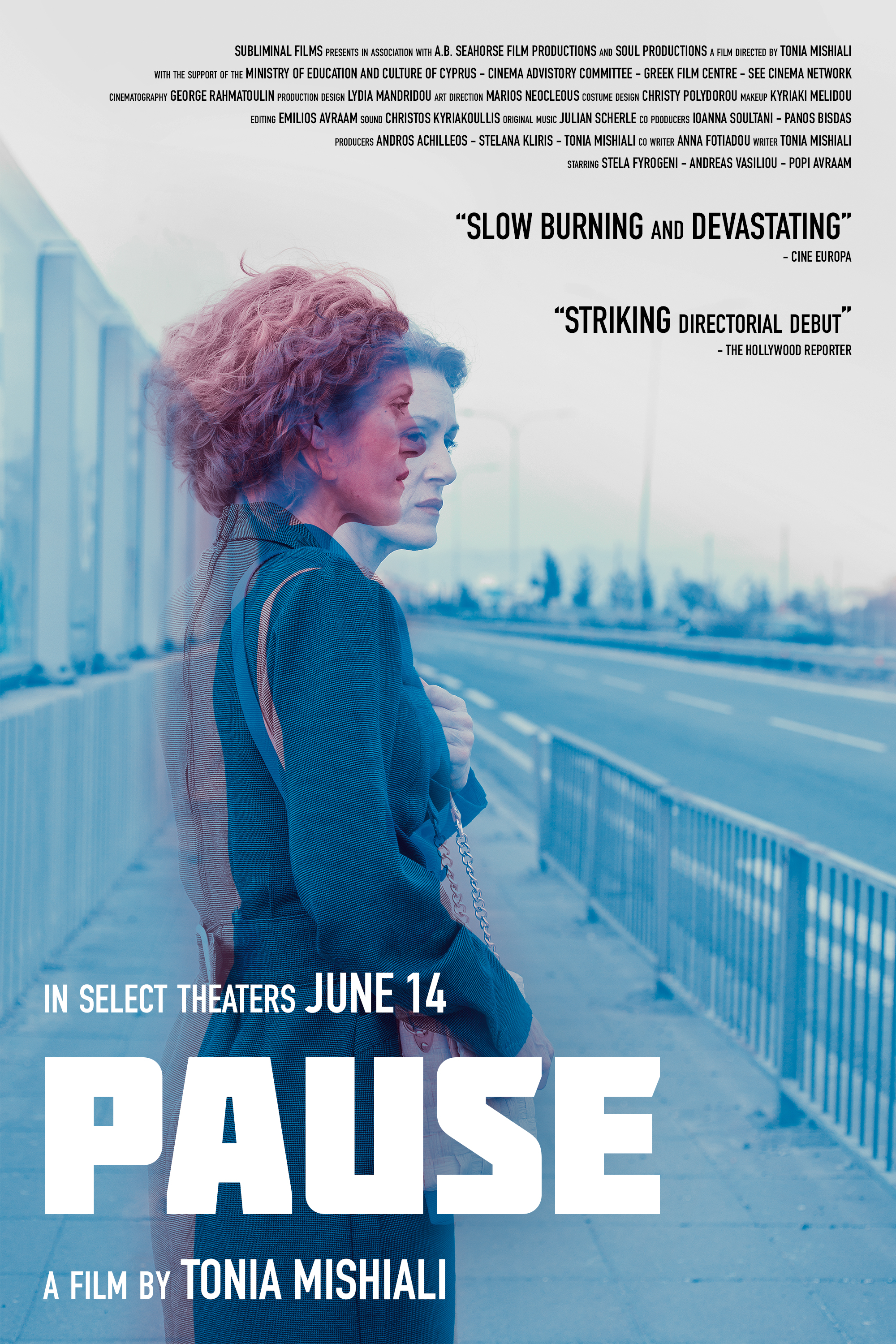 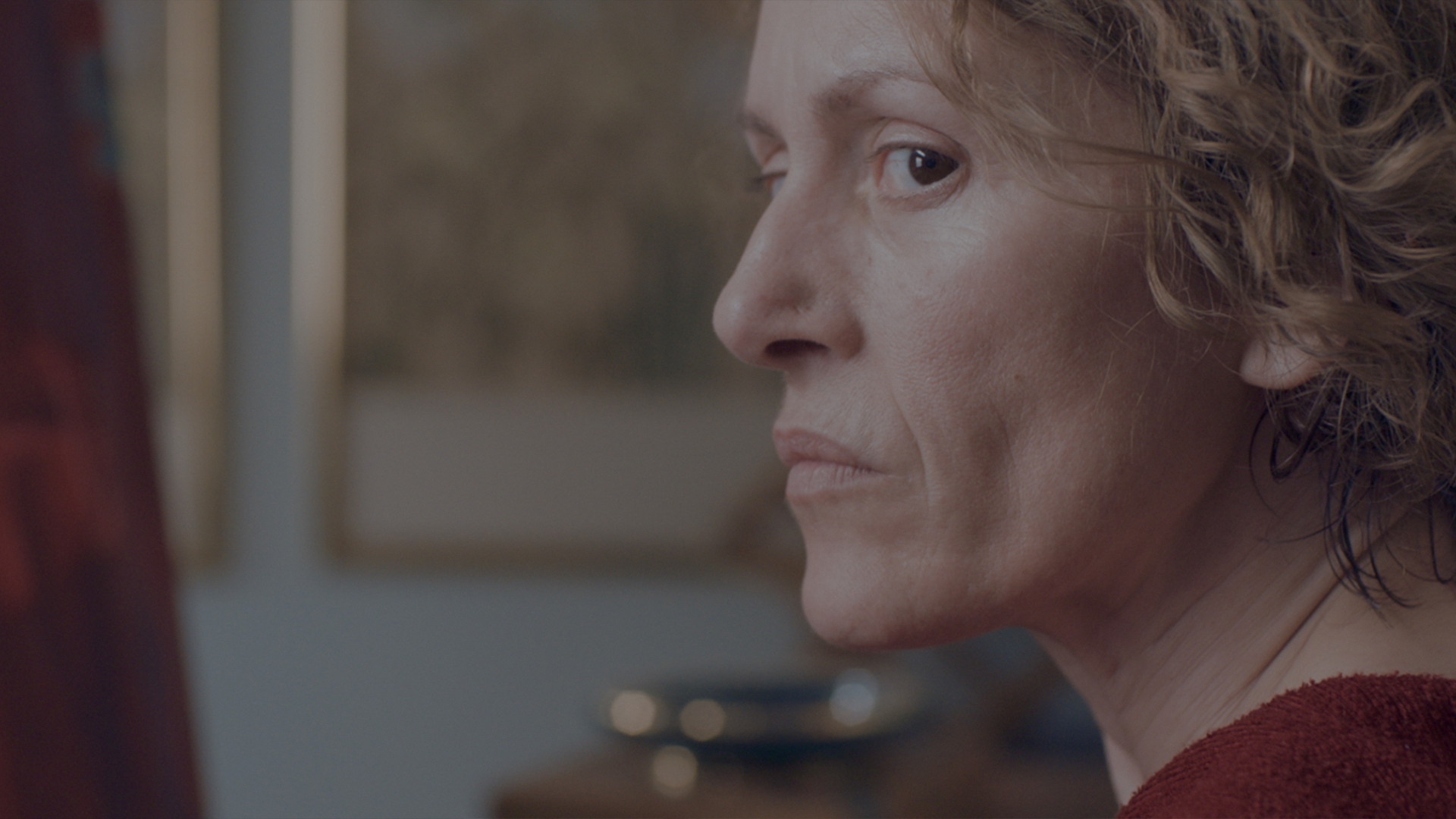 Elpida, a middle-aged housewife trapped in the misery of an oppressive marriage, begins to lose touch with reality as she finds refuge in a fantasy world of sexual liberation and vindictive violence.