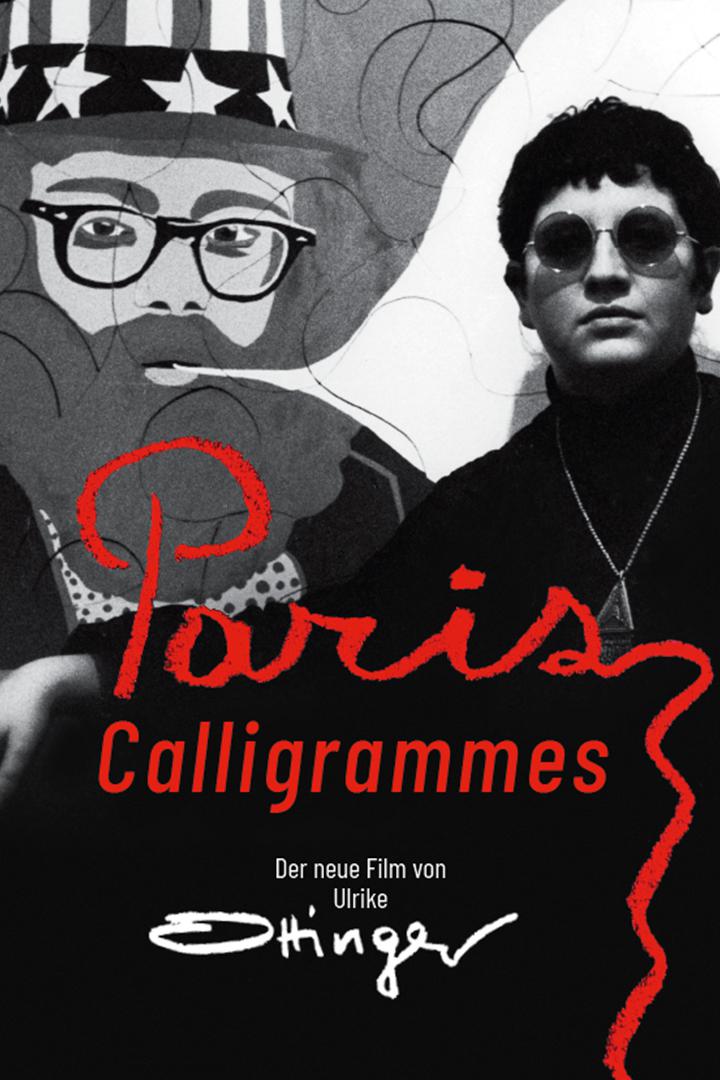 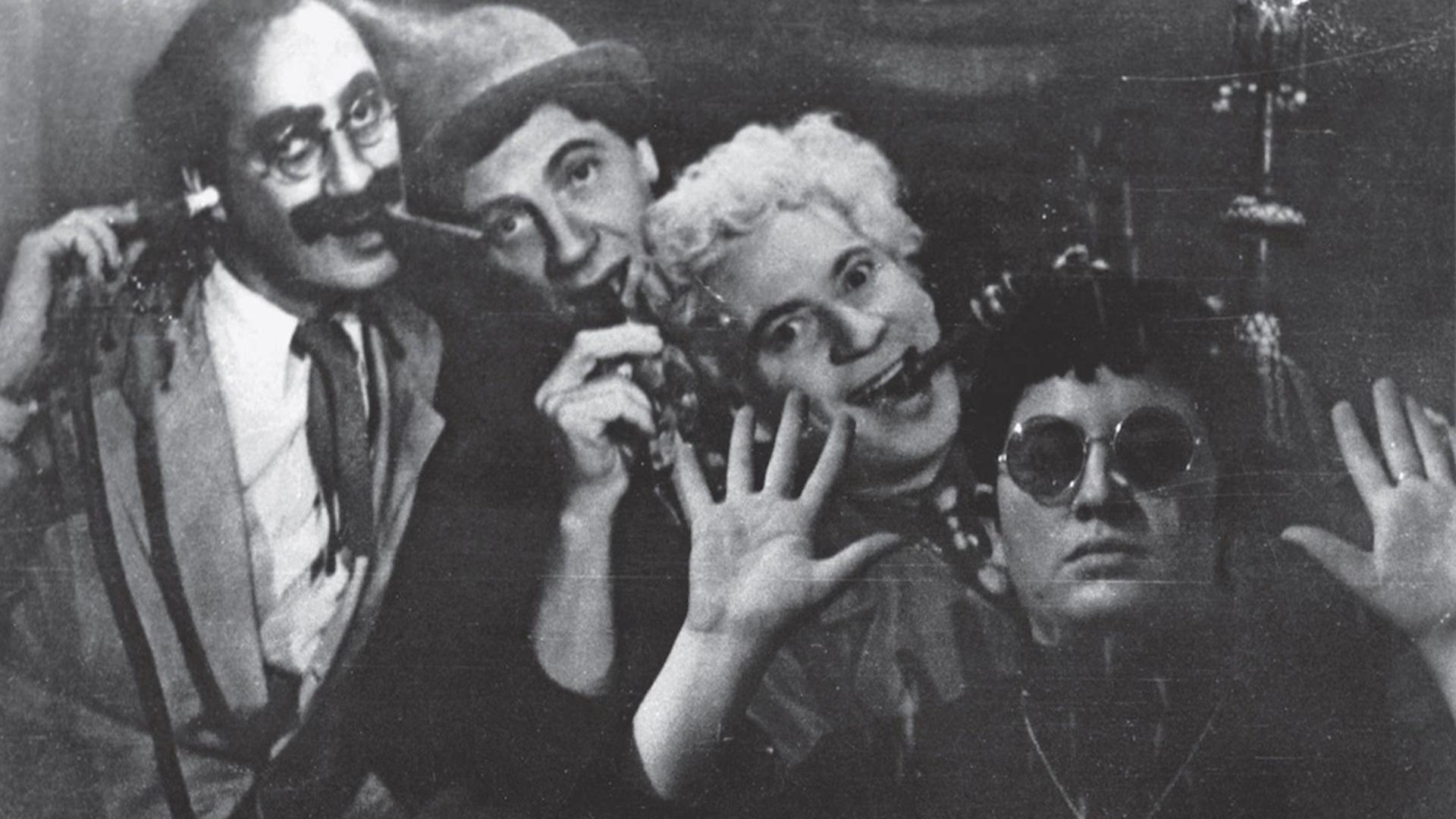 In 'Paris Calligrammes', the artist Ulrike Ottinger casts a highly personal and subjective gaze back to the twentieth century. At the heart of her film is Paris its protagonist is the city itself, its streets, neighborhoods, bookstores, cinemas, but also its artists, authors, and intellectuals.

"An extraordinary sort of aesthetico-political nonfiction bildungsroman, in which Ottinger fuses...her reminiscences with the life of the city." -Richard Brody, New Yorker