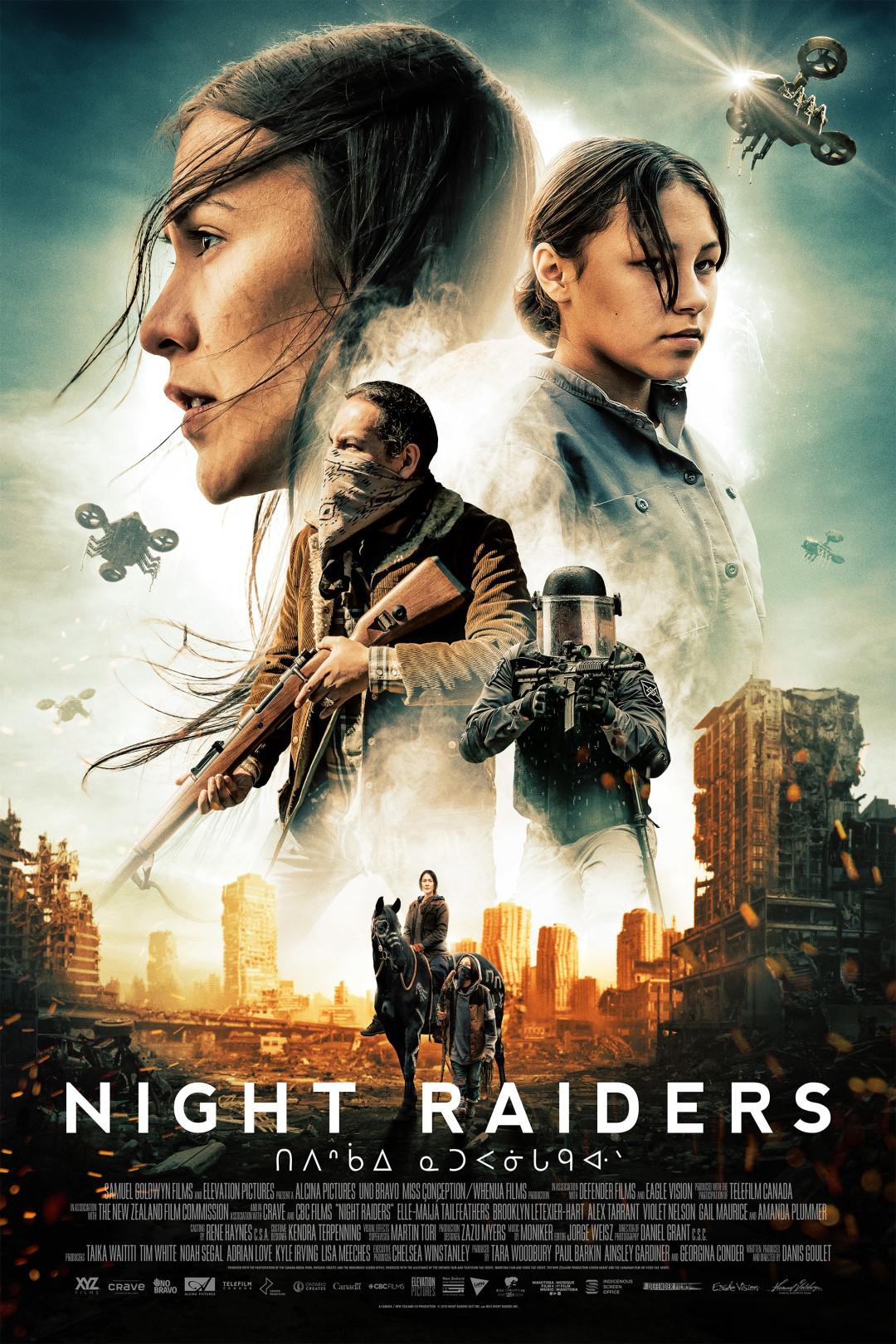 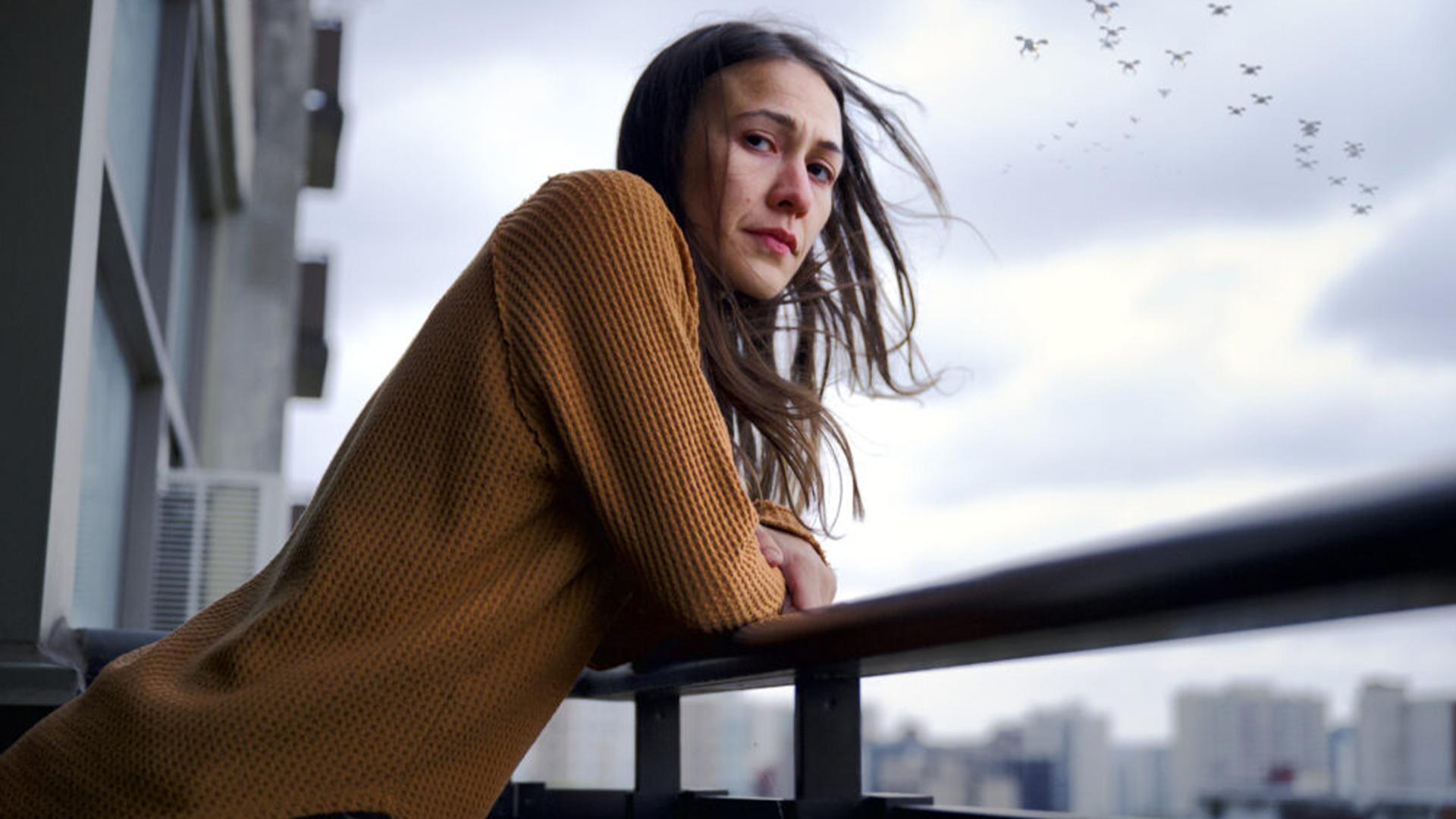 2043 - in a dystopian future a military occupation controls disenfranchised cities in post-war North America. Children are considered property of the regime which trains them to fight. A desperate Cree woman joins an underground band of vigilantes to infiltrate a state children's academy and get her daughter back. A parable about the experience of the Indigenous peoples of North America, NIGHT RAIDERS is a female-driven sci-fi drama about resilience, courage and love.

"Both a chilling vision of what's to come and a nervy reminder of Canada's past...should become the most talked-about Canadian film of the year." -Barry Hertz, Globe and Mail