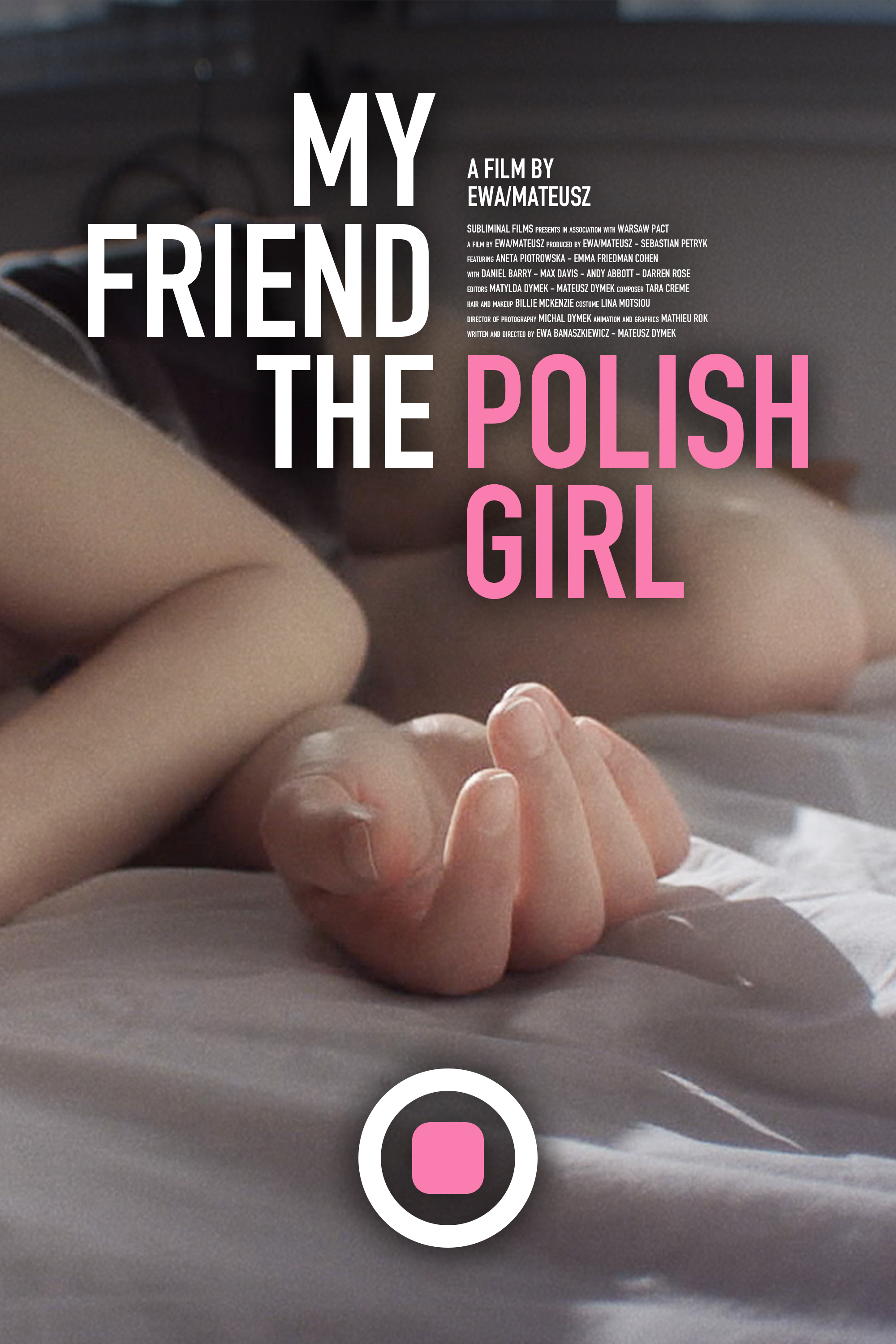 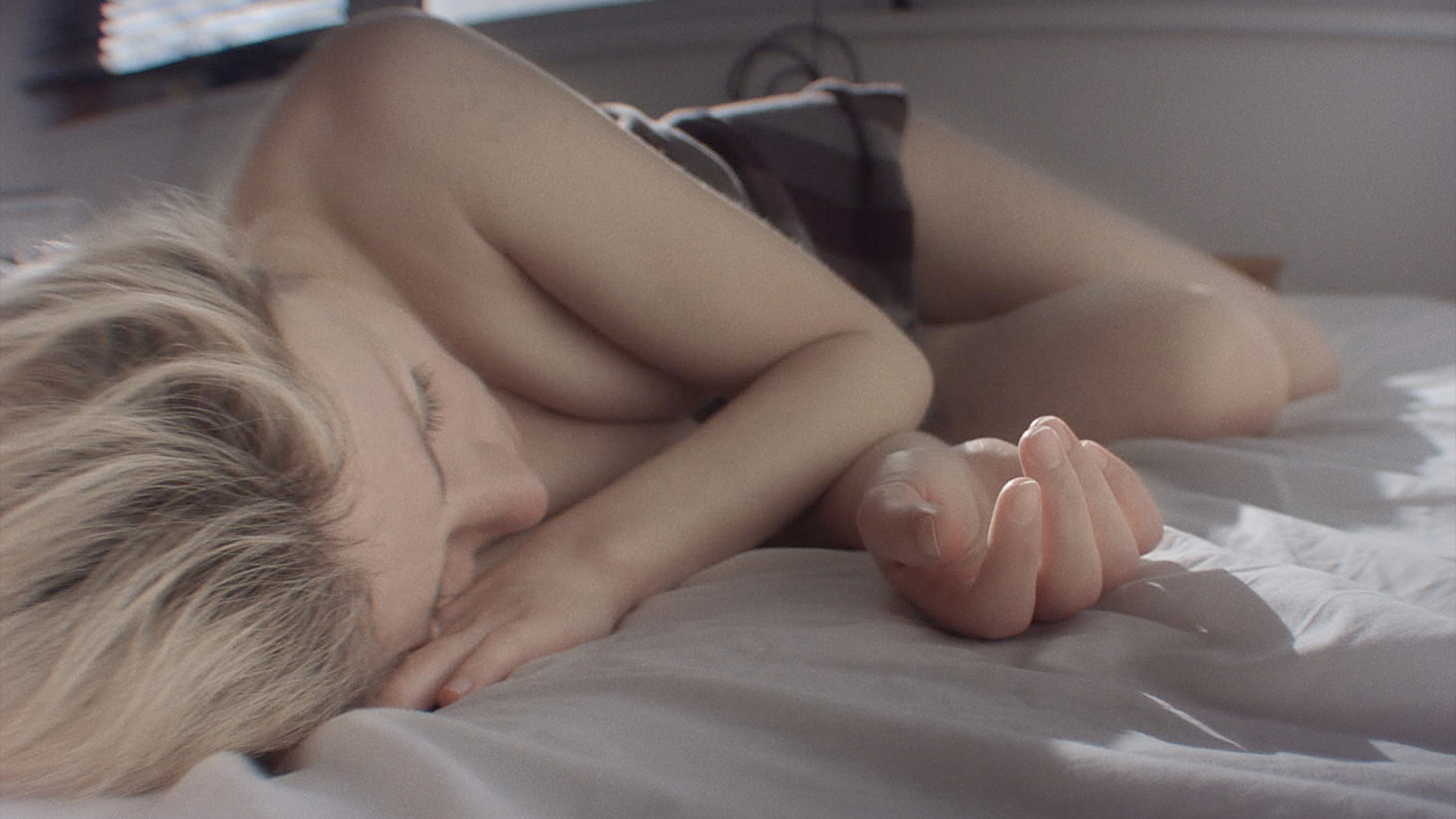 My Friend the Polish Girl

A young documentarian strives for hyper-reality in her most recent project, while she manipulates the life story of an unemployed Polish actress living in London.

In its indirect way, it casts a compassionate light on London's migrant workers that a more conventional documentary, or conventional drama, wouldn't. -Peter Bradshaw, Guardian