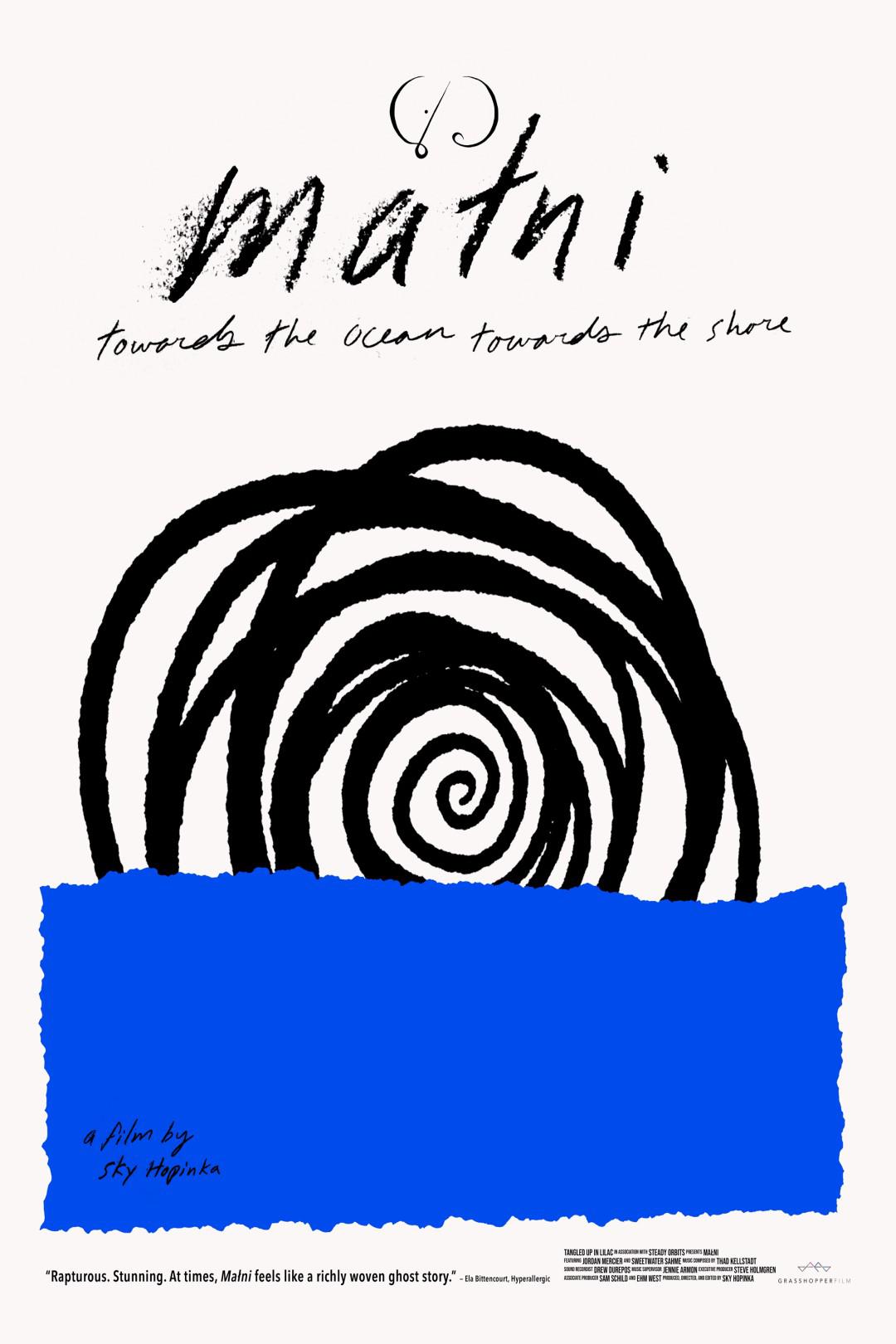 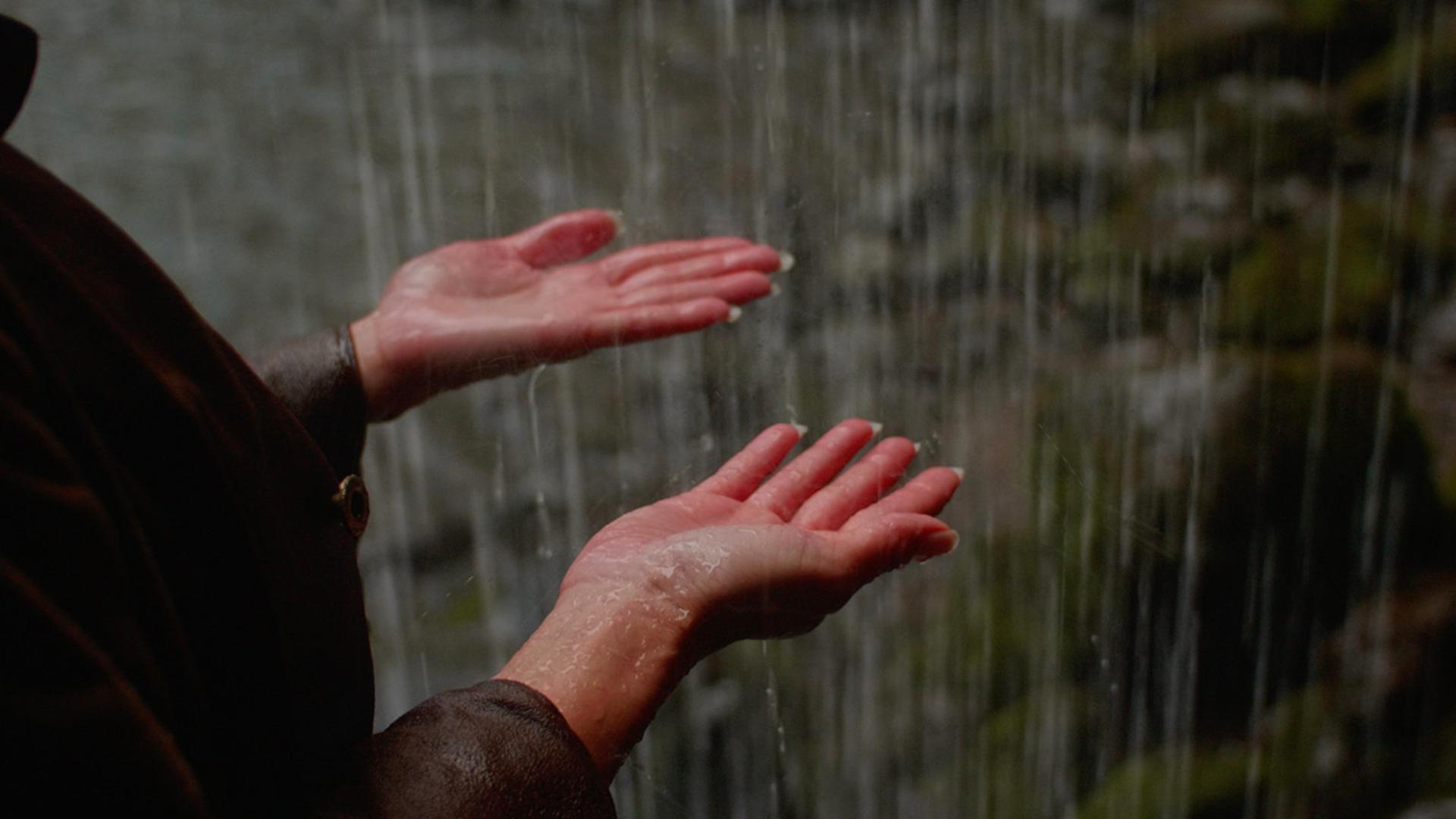 A poetic, experimental debut feature circling the origin of the death myth from the Chinookan people in the Pacific Northwest, mani towards the ocean, towards the shore follows two people as they wander through their surrounding nature, the spirit world, and something much deeper inside. At its center are Sweetwater Sahme and Jordan Mercier, who take separate paths contemplating their afterlife, rebirth, and death