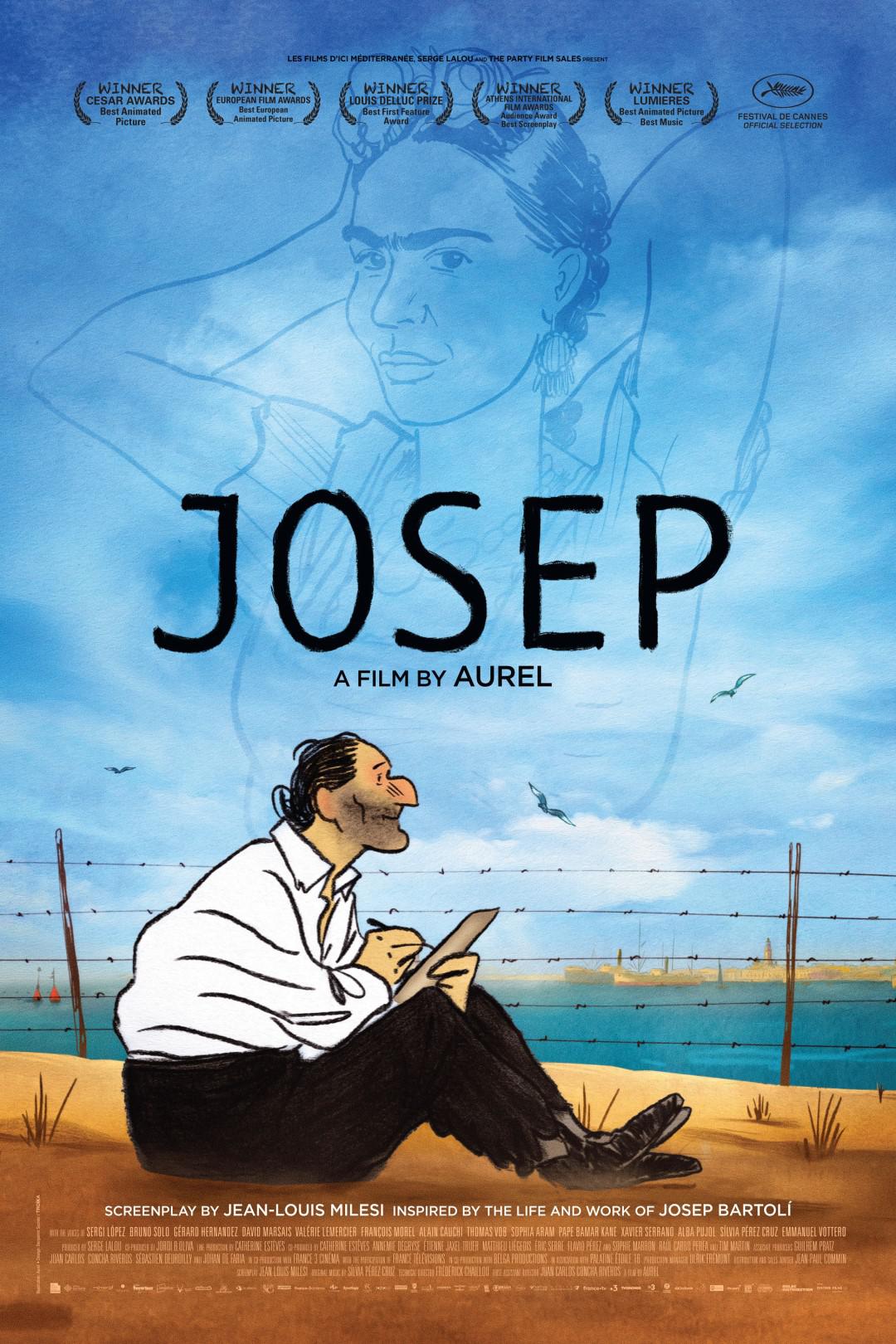 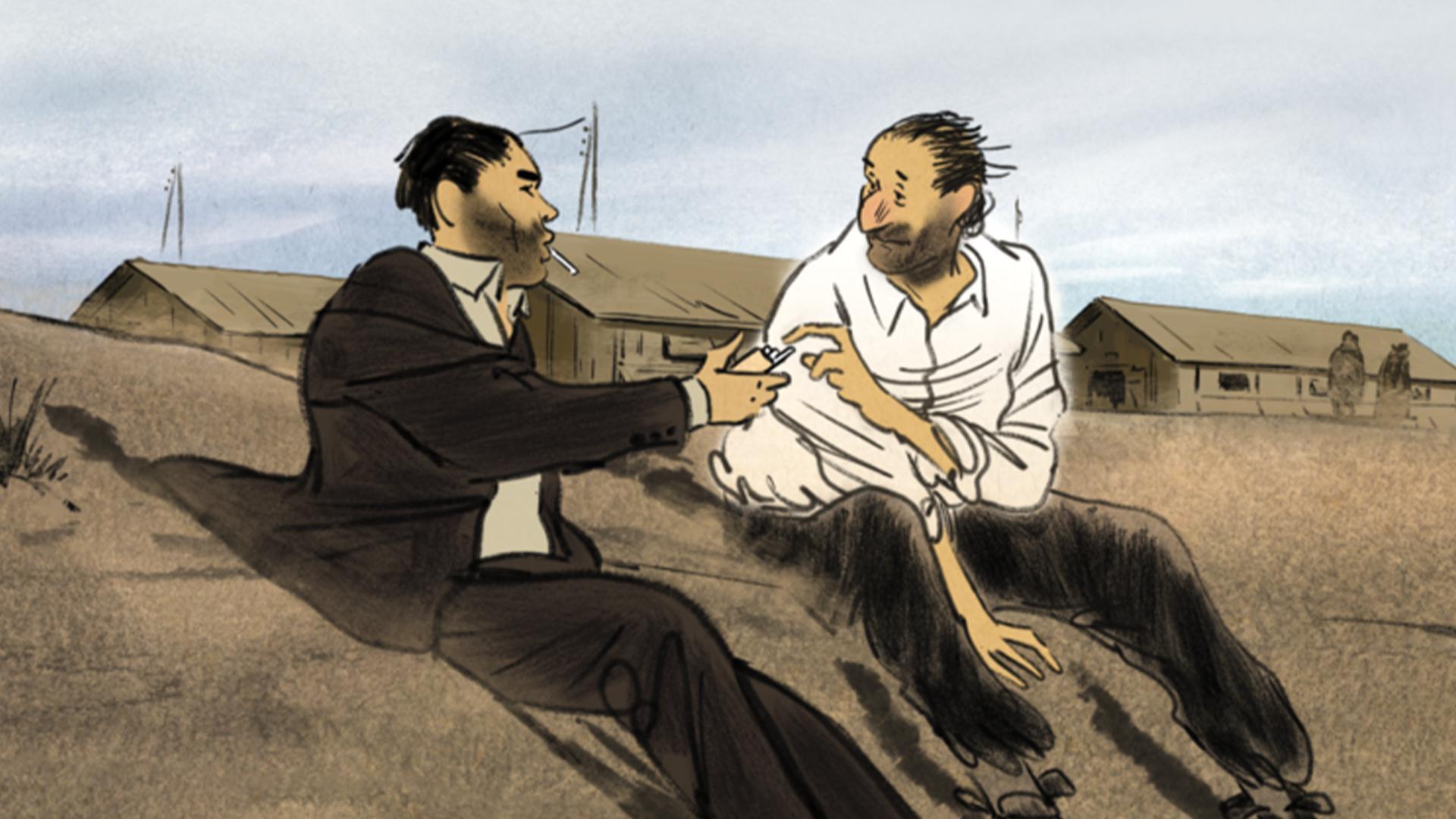 February 1939. Spanish republicans are fleeing Franco's dictatorship to France. The French government built concentration camps, confining the refugees, where they barely have access to hygiene, water and food. In one of these camps, separated by barbed wire, two men will become friends. One is a guard, the other is Josep Bartol, an illustrator who fights against Franco's regime.

"[A] somber but ultimately heartening account of how the human spirit copes with inhuman circumstances." -Screen International