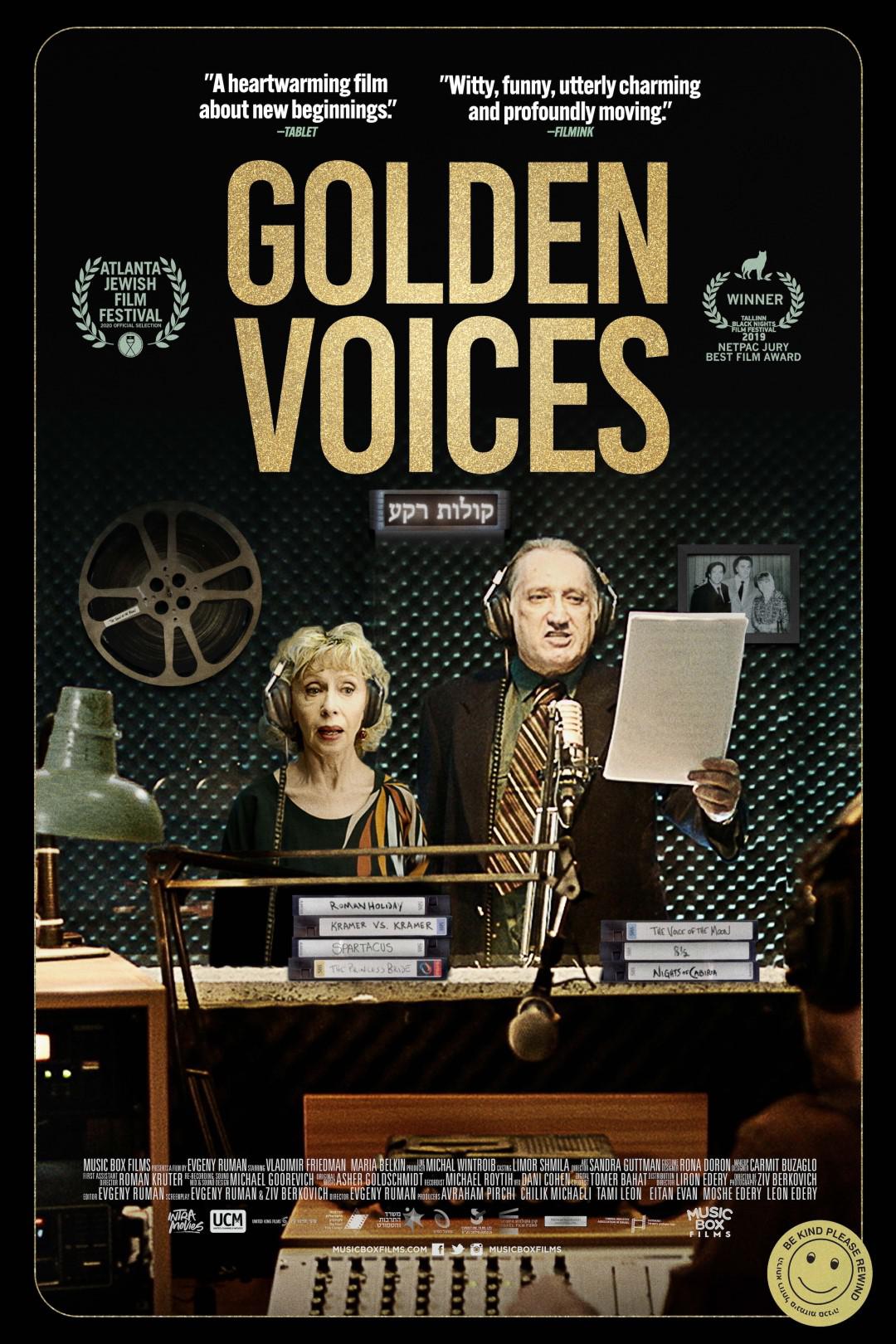 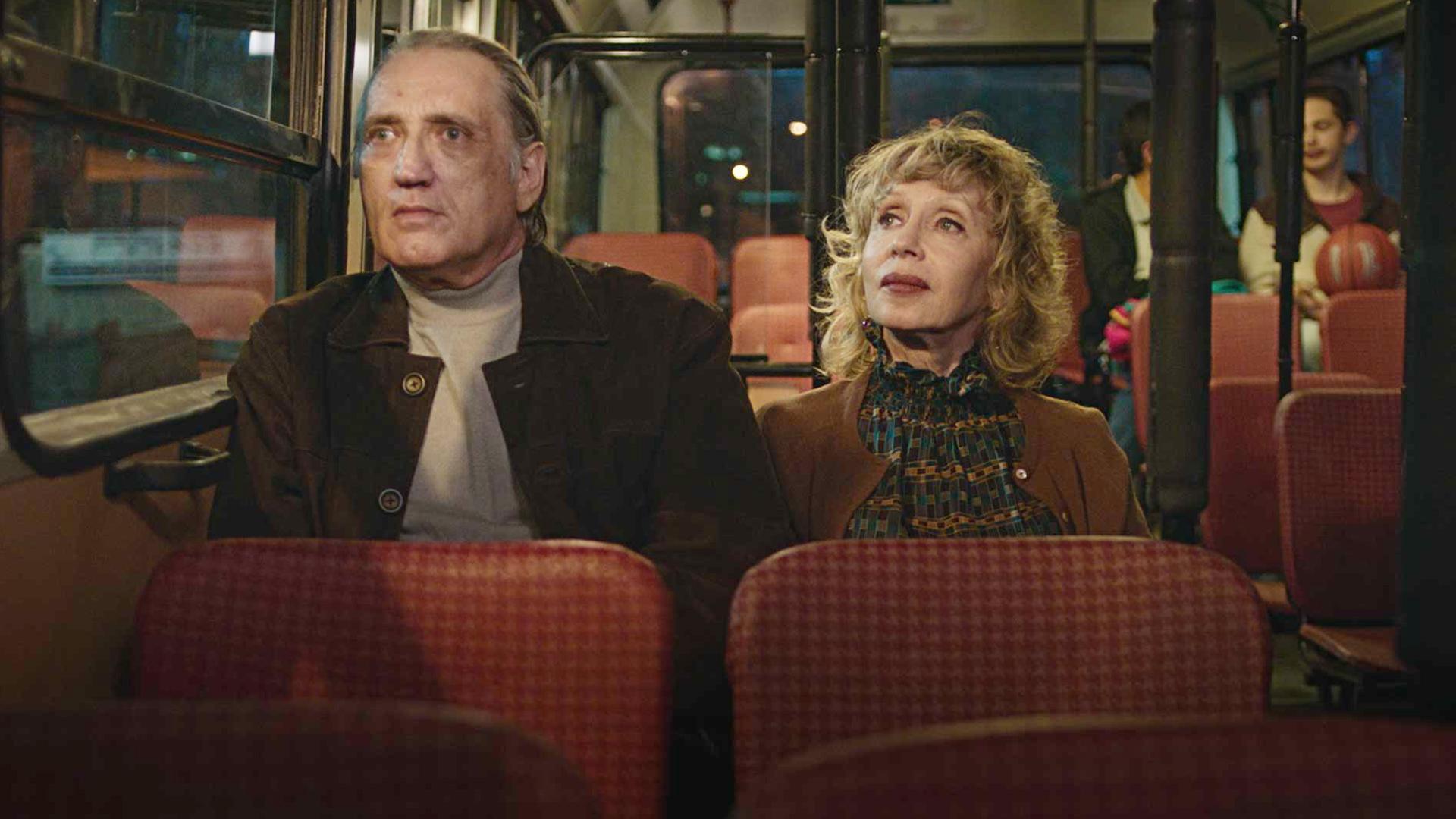 Raya and Victor built a shared career as the Soviet Union's most beloved film dubbers, translating the work of Federico Fellini and Stanley Kubrick into Russian over the decades. Upon the collapse of the USSR in 1990, the Jewish couple must immigrate to Israel and reinvent their talents to find employment. A charming comedy about disrupting dynamics, starting anew, and rediscovering yourself in the most unexpected places, GOLDEN VOICES is also a stirring tribute to the redemptive power of cinema.