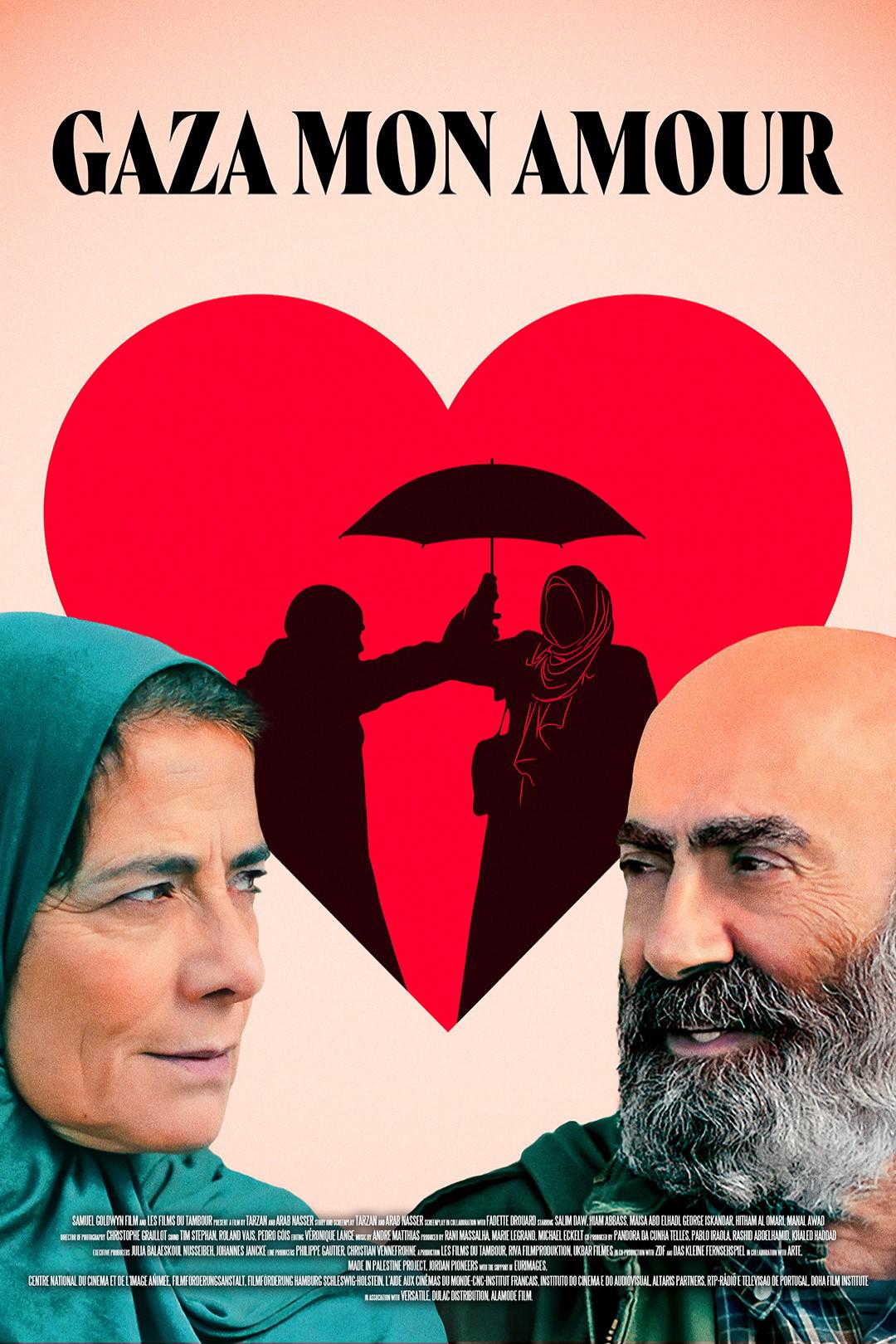 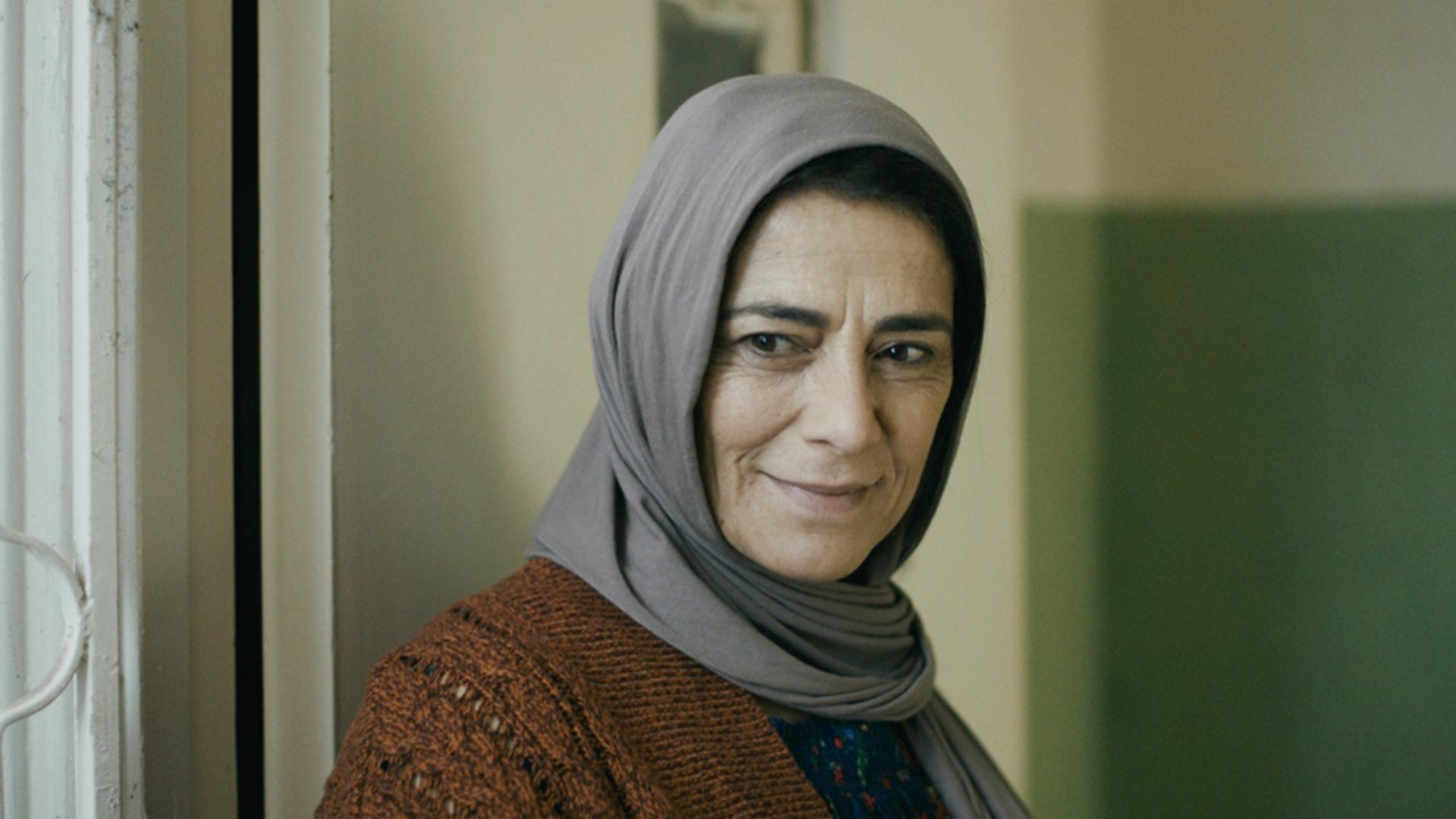 Gaza, today. Sixty-year-old fisherman Issa is secretly in love with Siham, a woman who works at the market with her daughter Leila. When he discovers an ancient phallic statue of Apollo in his fishing nets, Issa hides it, not knowing what to do with this mysterious and potent treasure. Yet deep inside, he feels that this discovery will change his life forever. Strangely, his confidence starts to grow and eventually he decides to approach Siham.