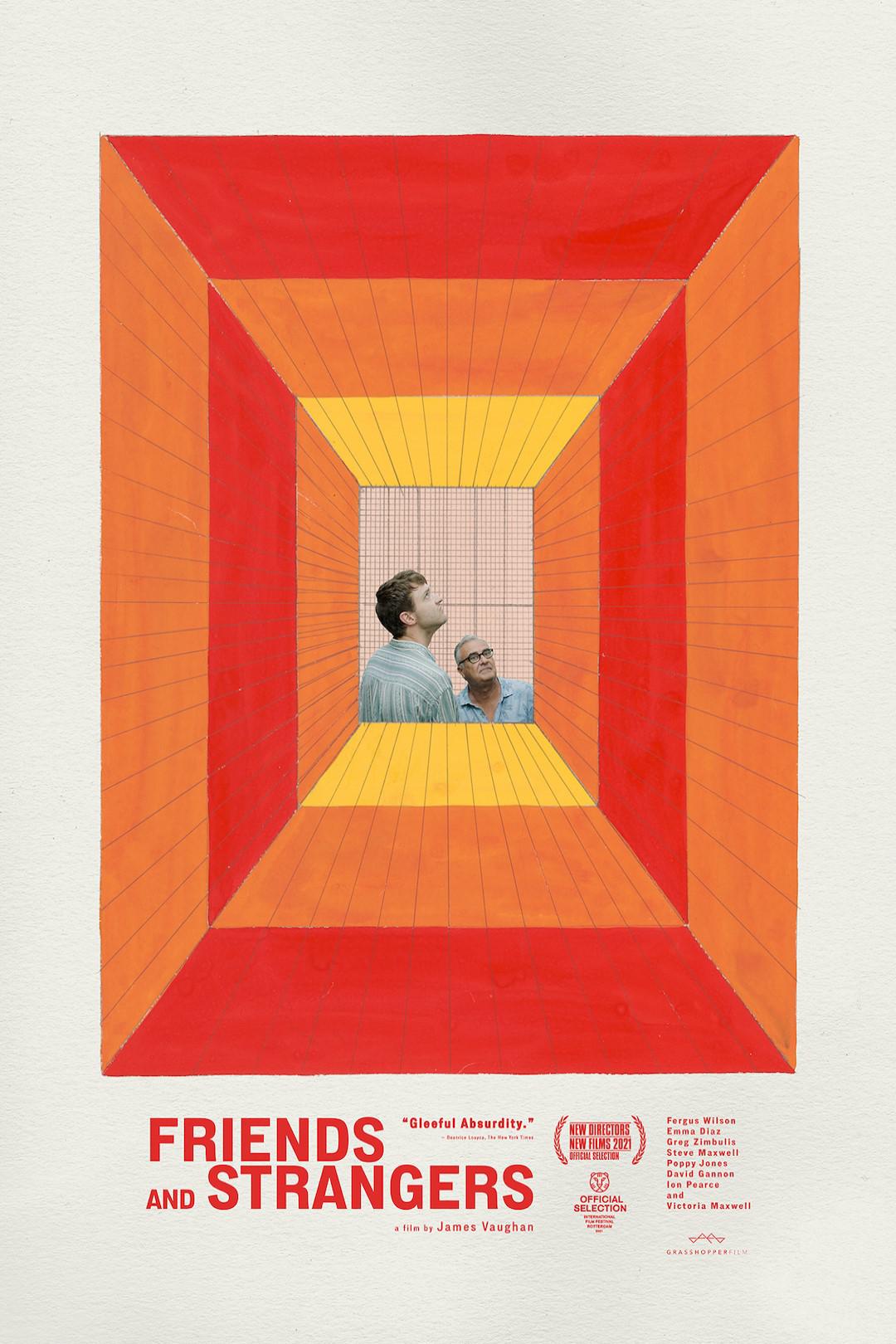 Part absurdist comedy, part deep-seated satire of contemporary Australia as experienced by the young and affluent, FRIENDS AND STRANGERS follows twenty-somethings Ray and Alice as they navigate a series of increasingly awkward and comedic situations, from limp romantic encounters to bungled opportunities for professional growth. Once they have tacitly buried their vague ambitions, all that remains are half-hearted attempts with equally indeterminate results.

"Had me cackling at its dry and gleeful absurdityit's mumblecore par excellence but laced with a satire of white Australia and its historical amnesia." -Beatrice Loayza, New York Times