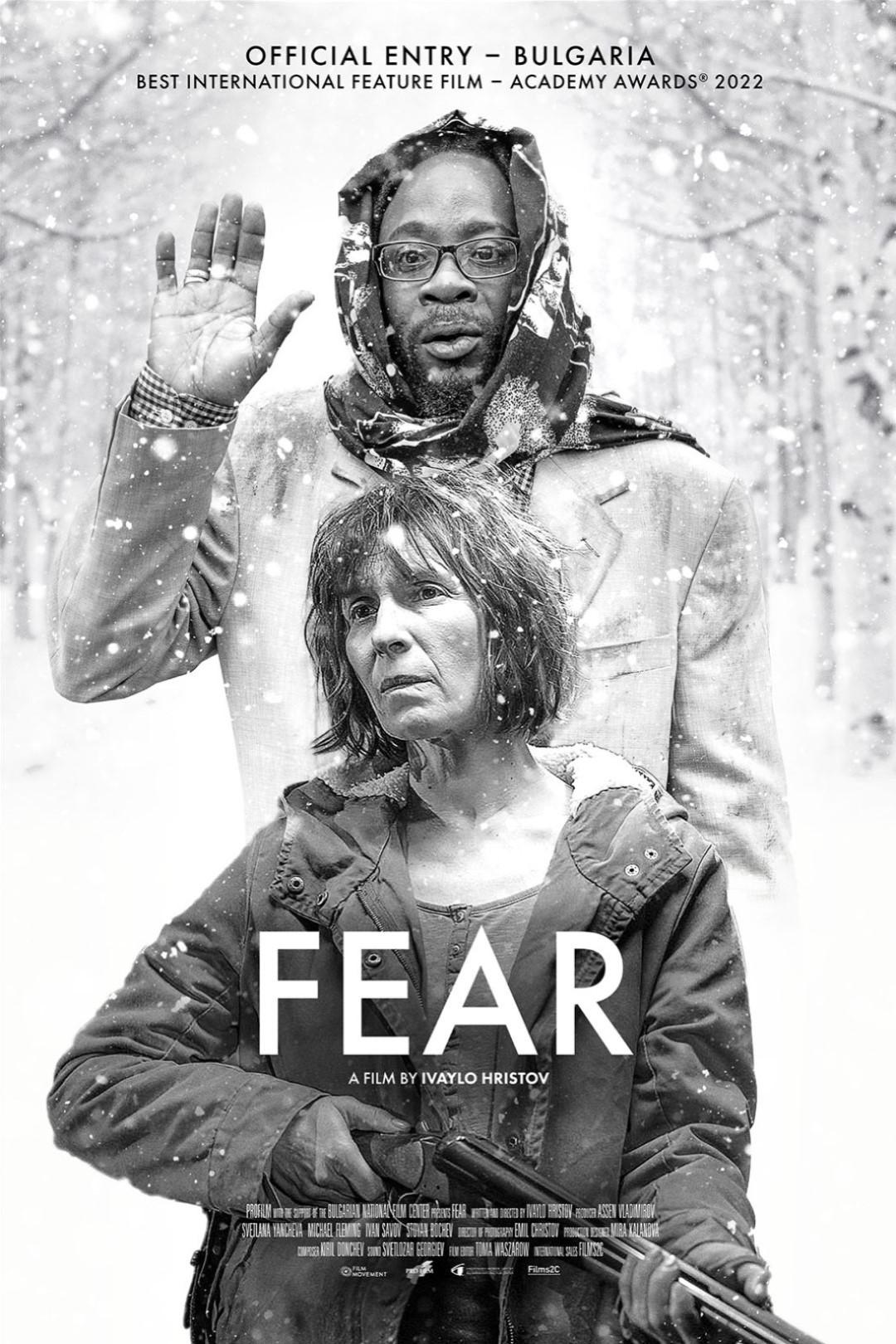 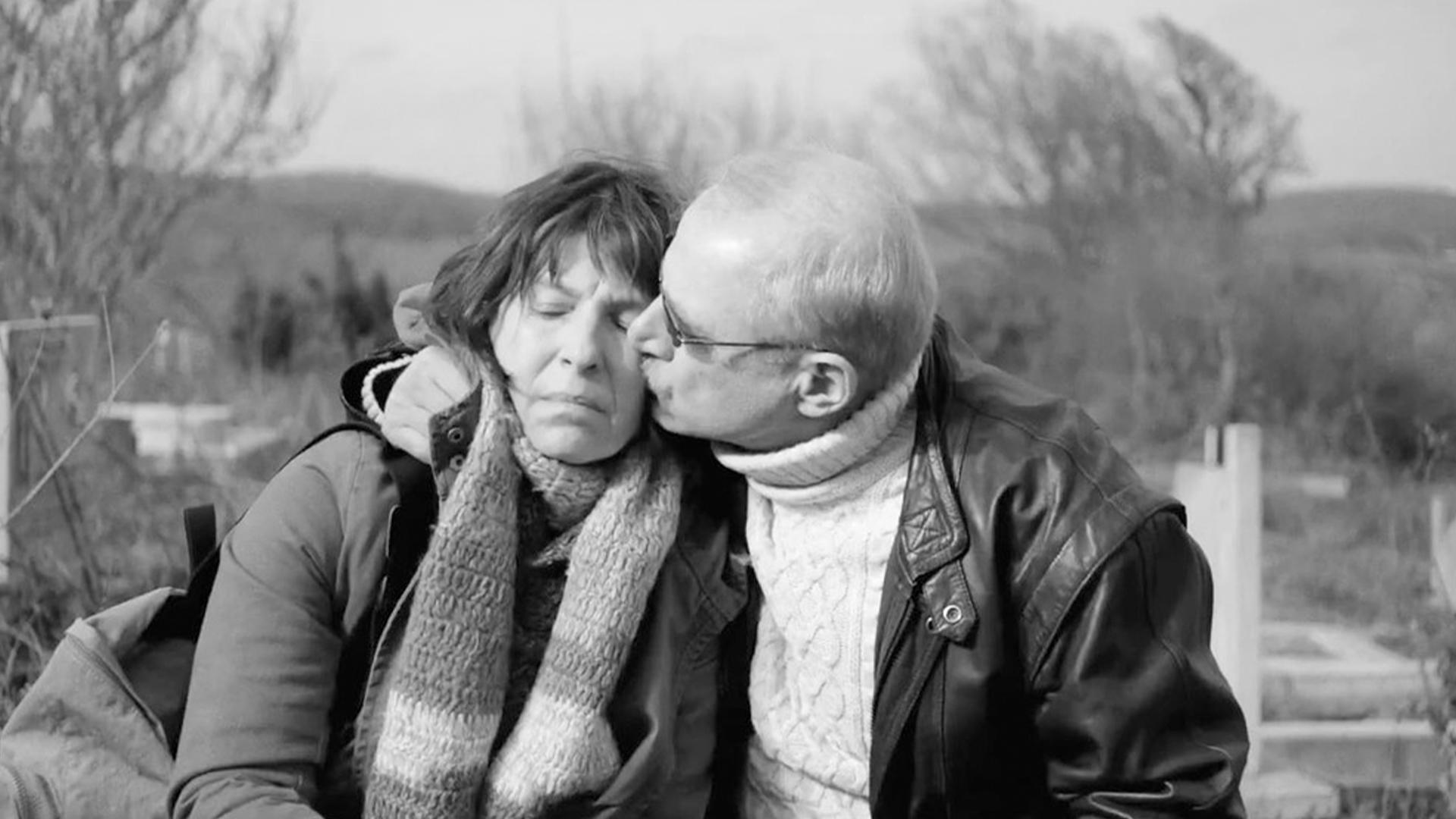 Svetla, a strong-willed widow, lives alone in a small Bulgarian village close to the Turkish border. She has recently lost her job as a teacher due to the lack of families with young children. One day, while hunting in a forest, she encounters an African refugee, Bamba, who is trying to reach Germany. He will bring about a dramatic turn in her life.

"A marvelously acerbic offbeat comedy which has its roots firmly embedded in a human drama." -Rob Aldam, Backseat Mafia