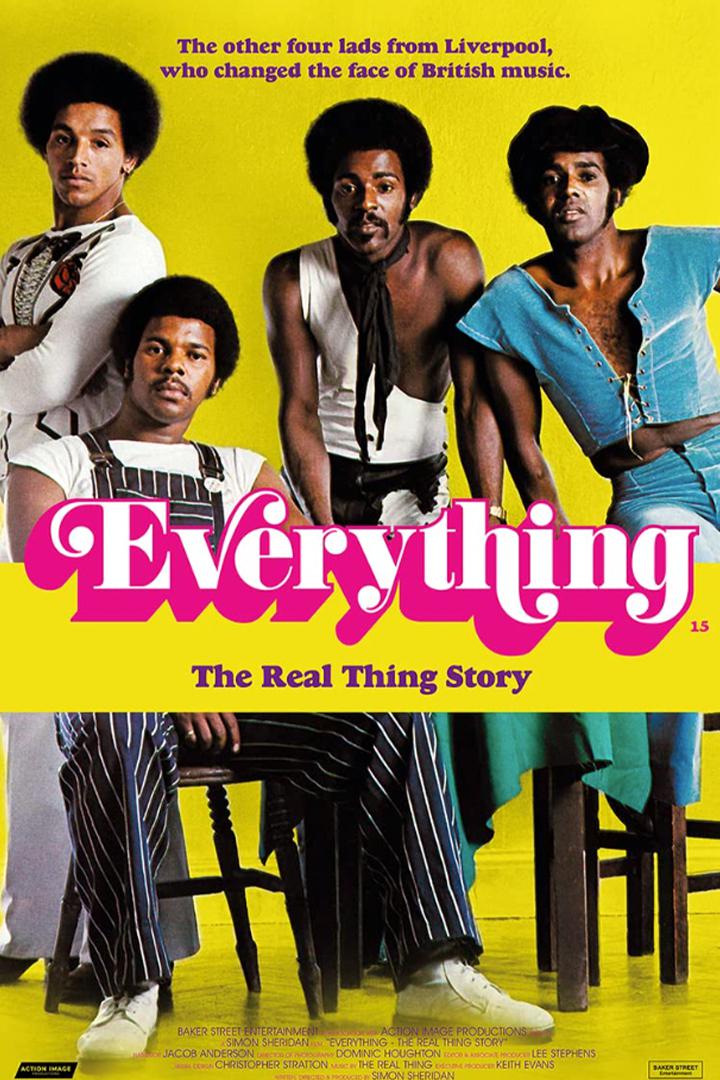 Everything - The Real Thing Story

Dubbed 'the black Beatles' by the British tabloids, the 'other' four lads from Liverpool recount their incredible story from the tough streets of Toxteth to the bright lights of New York.

"A masterful bit of storytelling about a brilliant band, who, after decades of being all but written out of history, deserve nothing less." -Joe Muggs, The Arts Desk