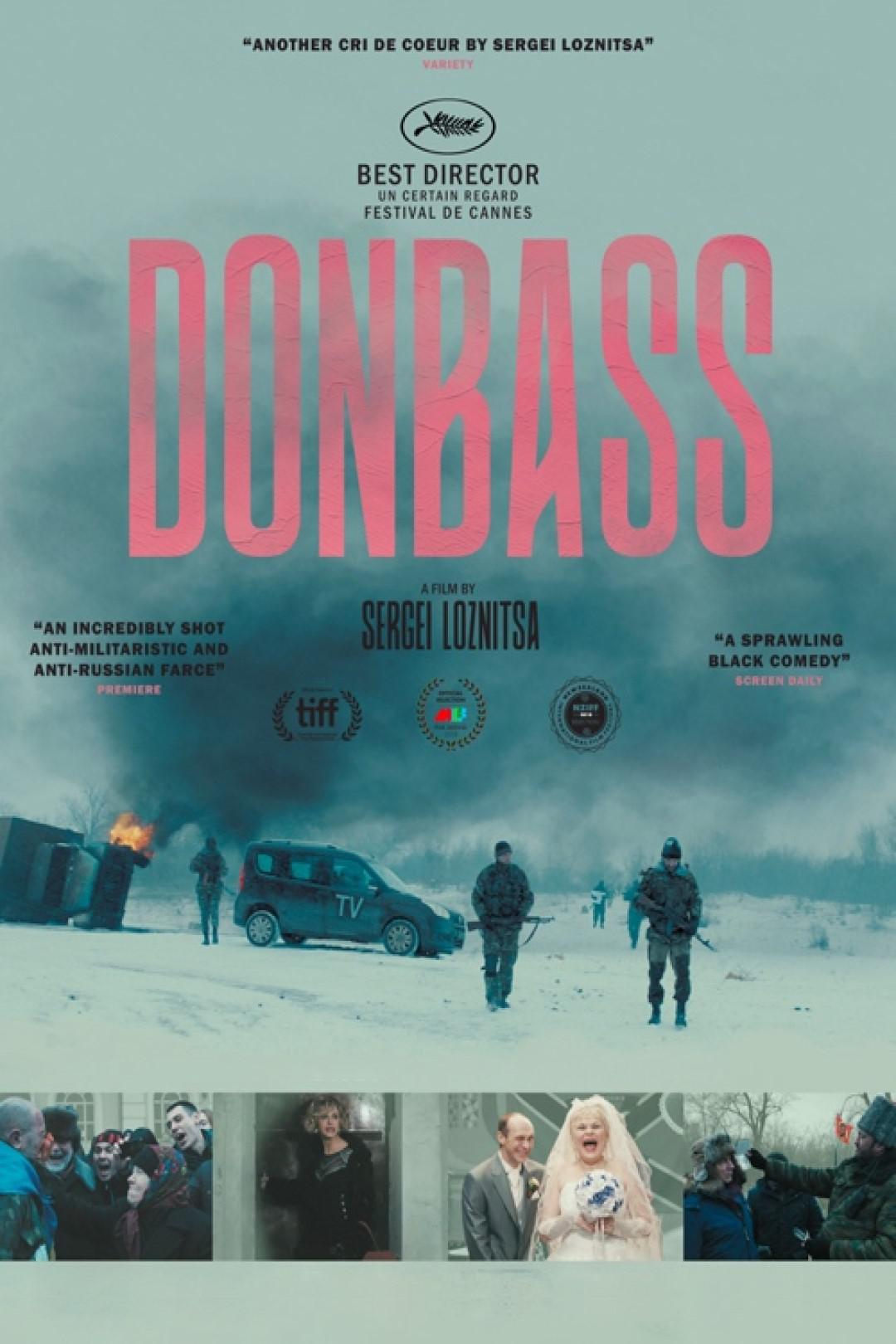 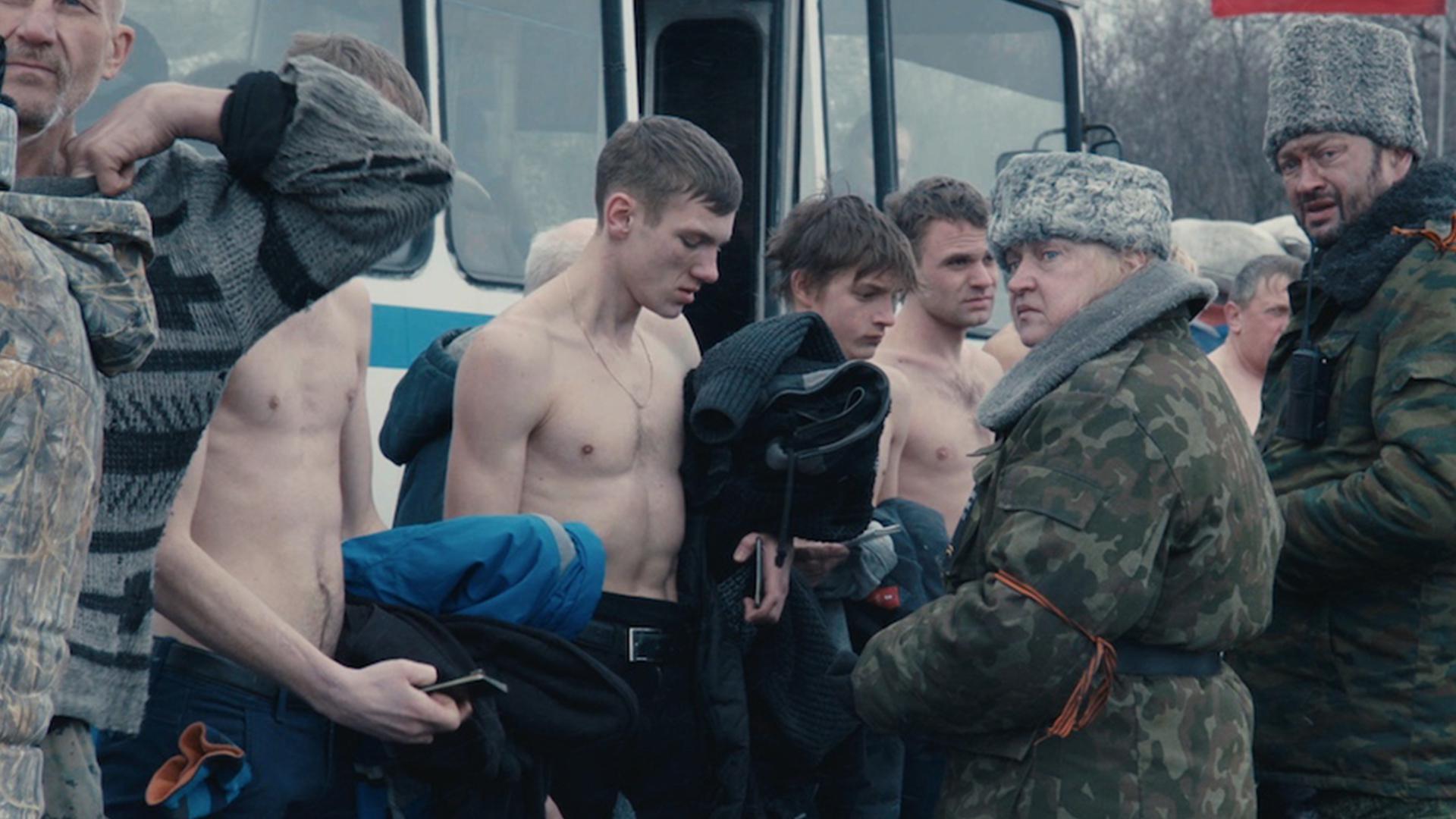 In the Donbass, a region of Eastern Ukraine, a hybrid war takes place, involving an open armed conflict alongside killings and robberies on a mass scale perpetrated by separatist gangs. In the Donbass, war is called peace, propaganda is uttered as truth and hatred is declared to be love. Life suffused with fear and suspicion what is real and what is fake news? DONBASS, ultimately, is not a tale of one region, one country or one political system. It is about a world lost in post-truth and fake identities. It is about each and every one of us.