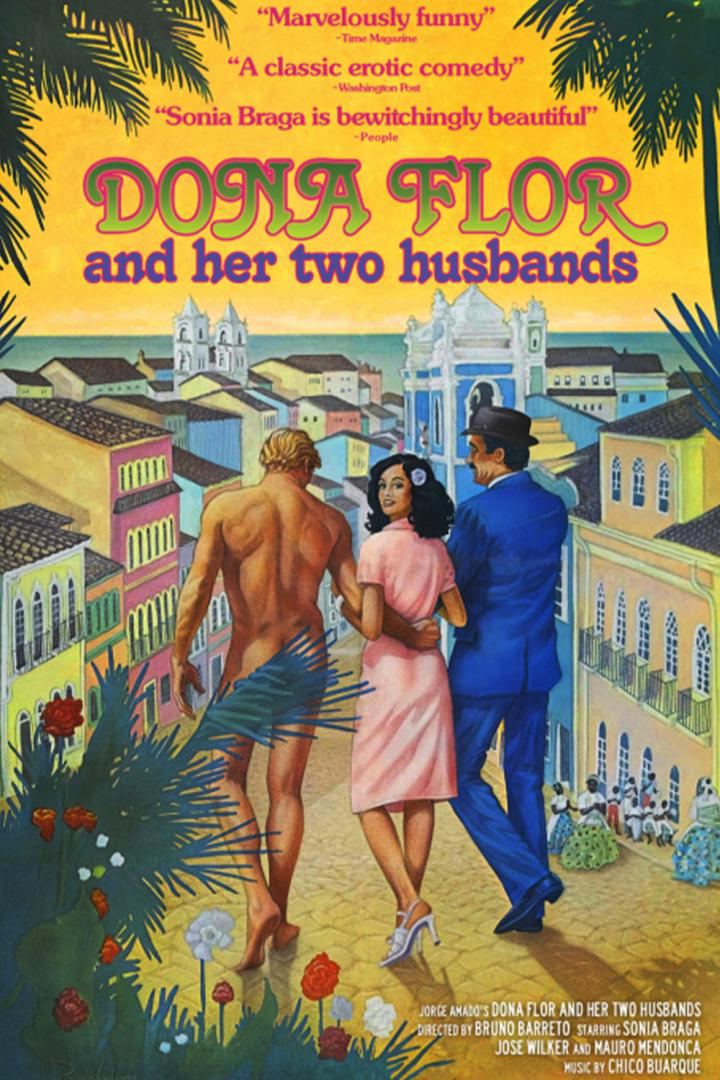 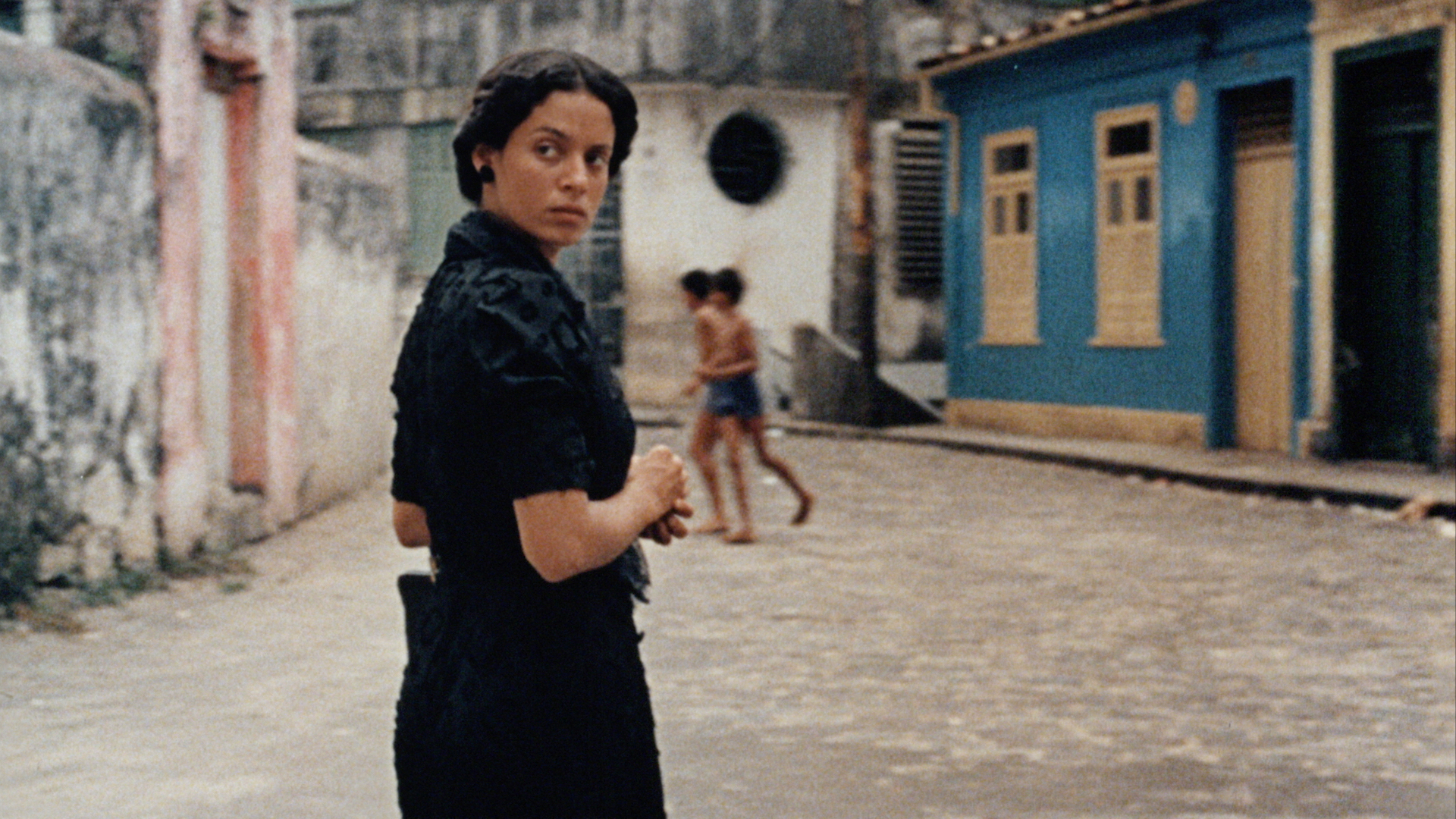 Dona Flor and Her Two Husbands

Based on the novel by Jorge Amado, this Brazilian comedy follows the strange events that befall Doa Flor (Sonia Braga) after she is left a widow by the death of her wild, irresponsible husband.