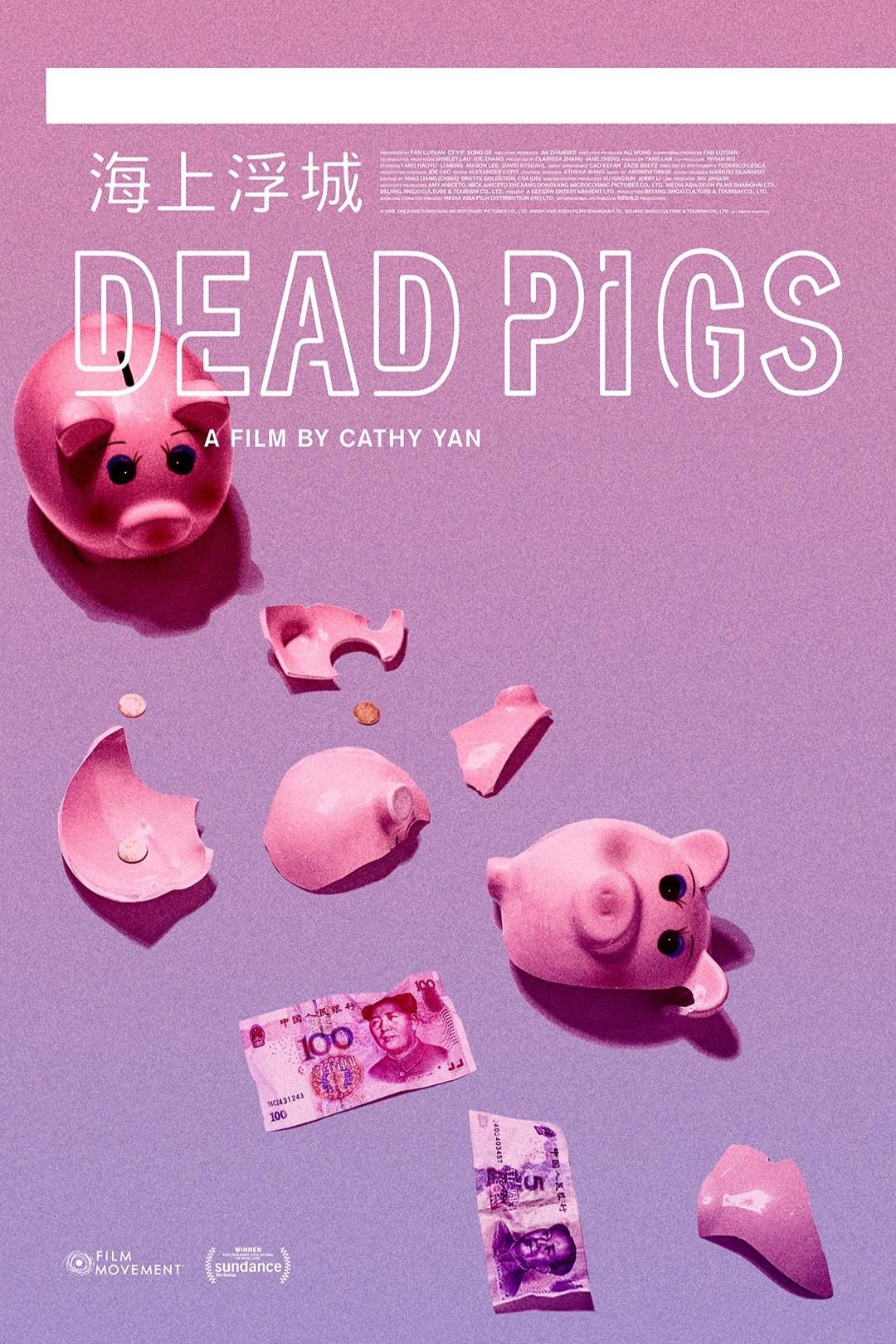 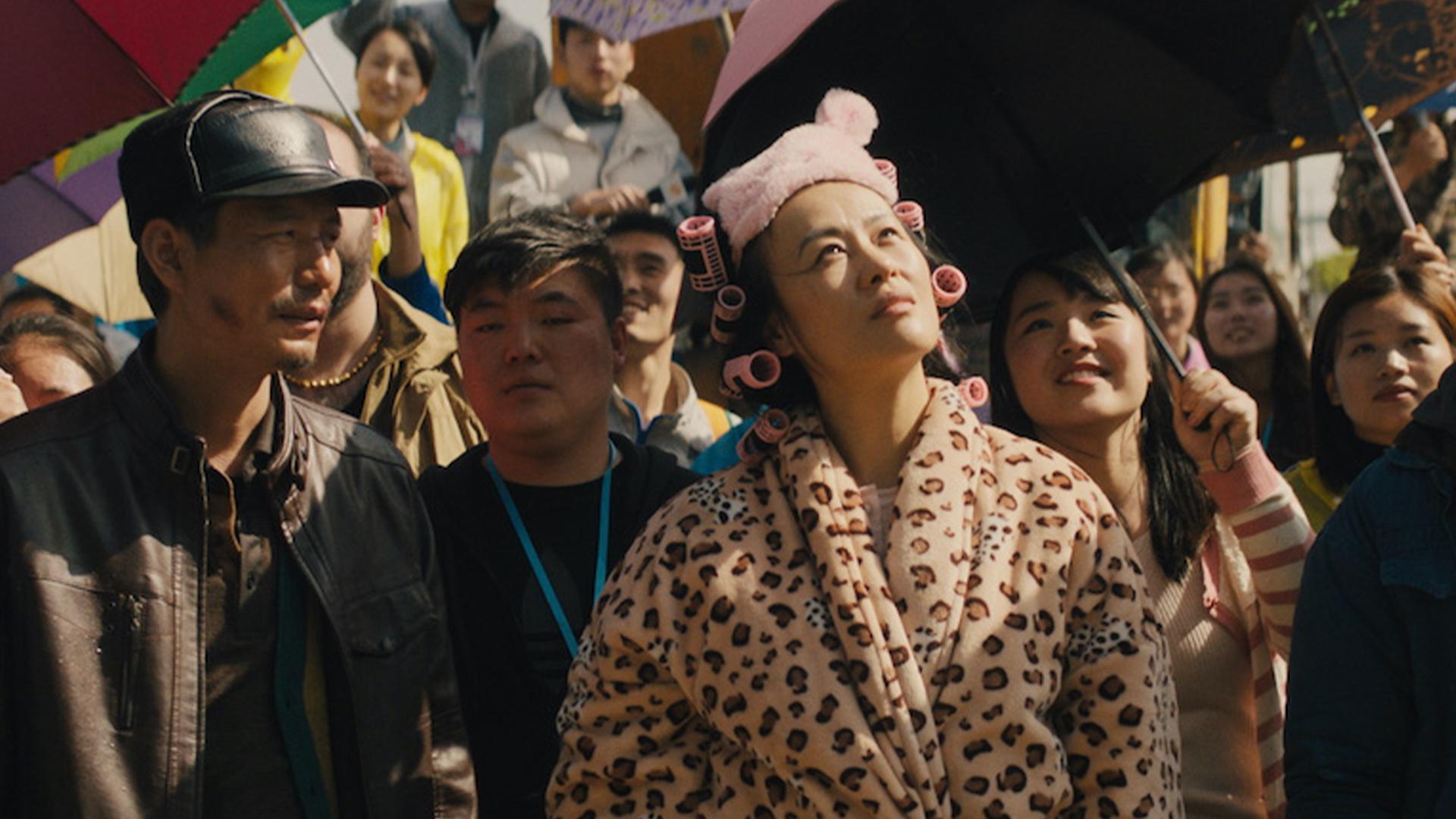 The fates of an unlucky pig farmer, a feisty homeowner defending her property, a love-struck busboy, a disenchanted rich girl, and an American expat pursuing the Chinese Dream converge and collide as thousands of dead pigs are found floating down the Huangpu River, towards a modernizing Shanghai in Cathy Yan's (BIRDS OF PREY) debut feature. Executive produced by Jia Zhangke (STILL LIFE, ASH IS PUREST WHITE).