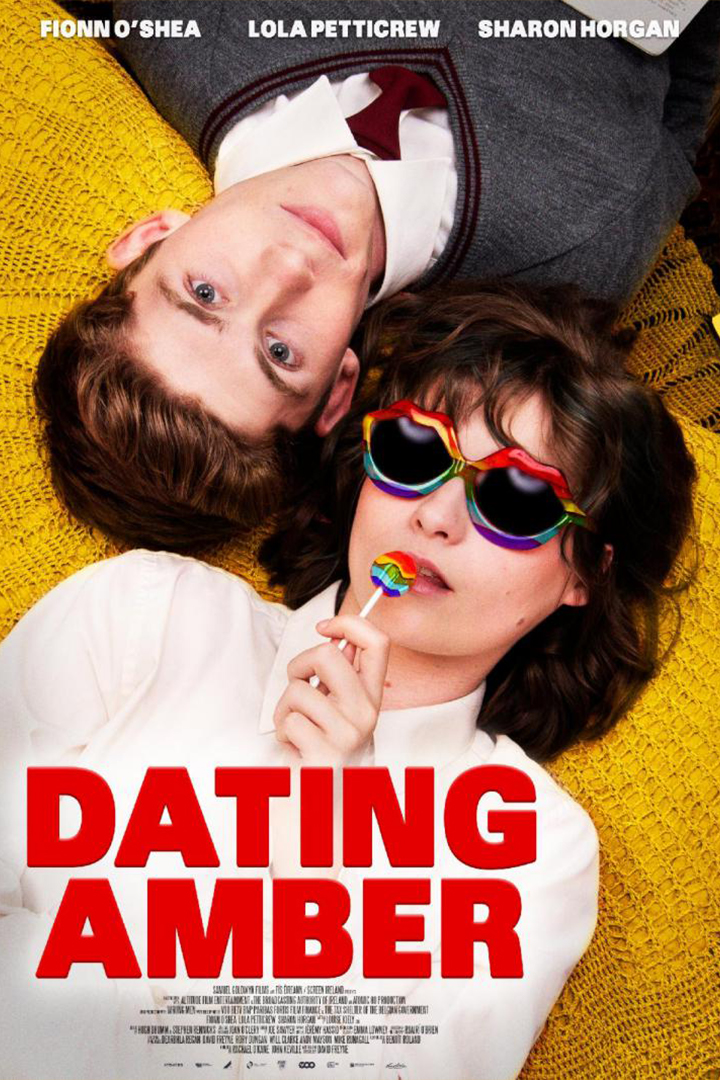 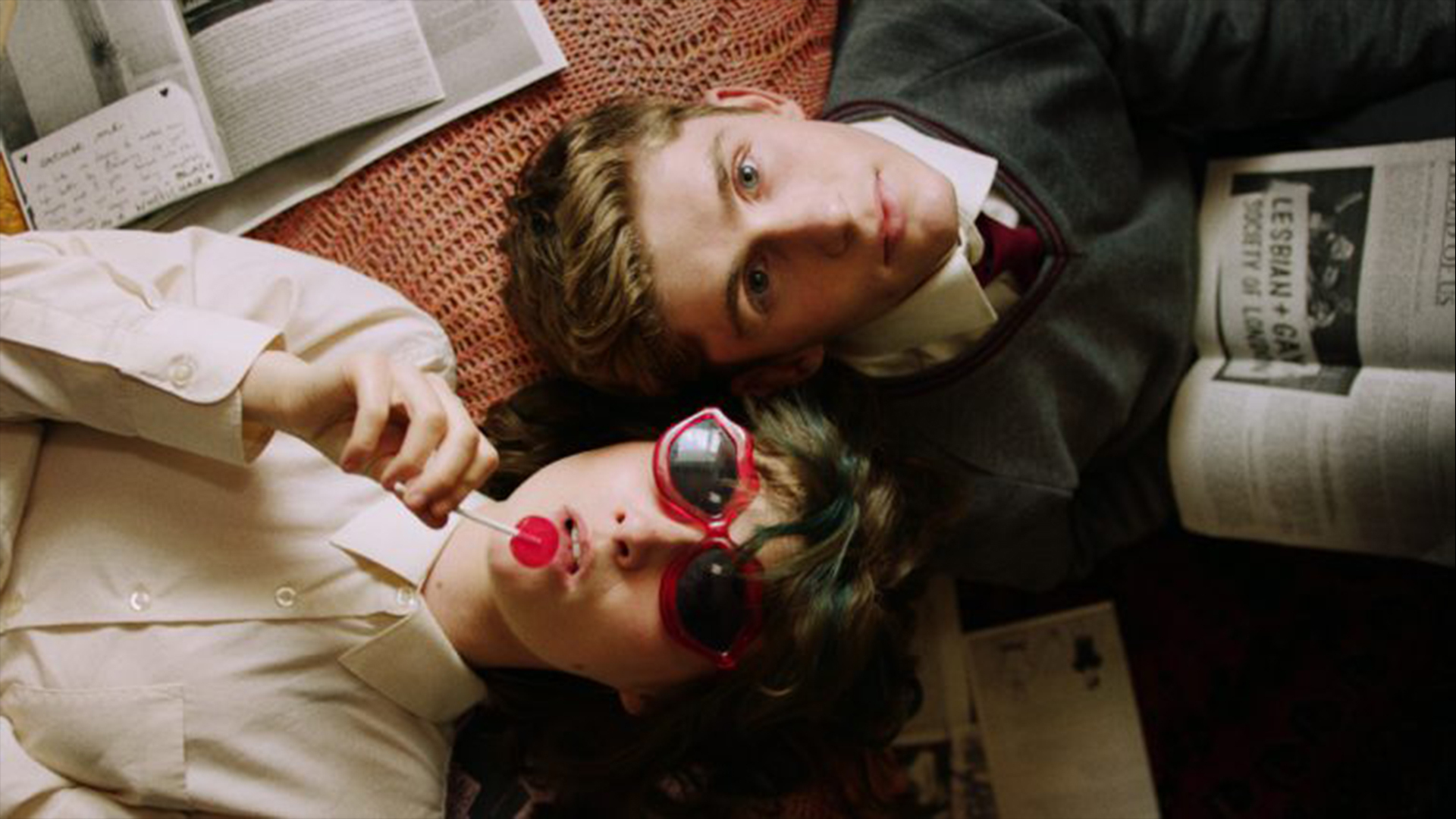 A closeted gay teen and his lesbian counterpart pretend to be a couple to avoid suspicion.

A romantic comedy in which the gay best friends are the leads, and it's all the richer for it. -Guy Lodge, Variety