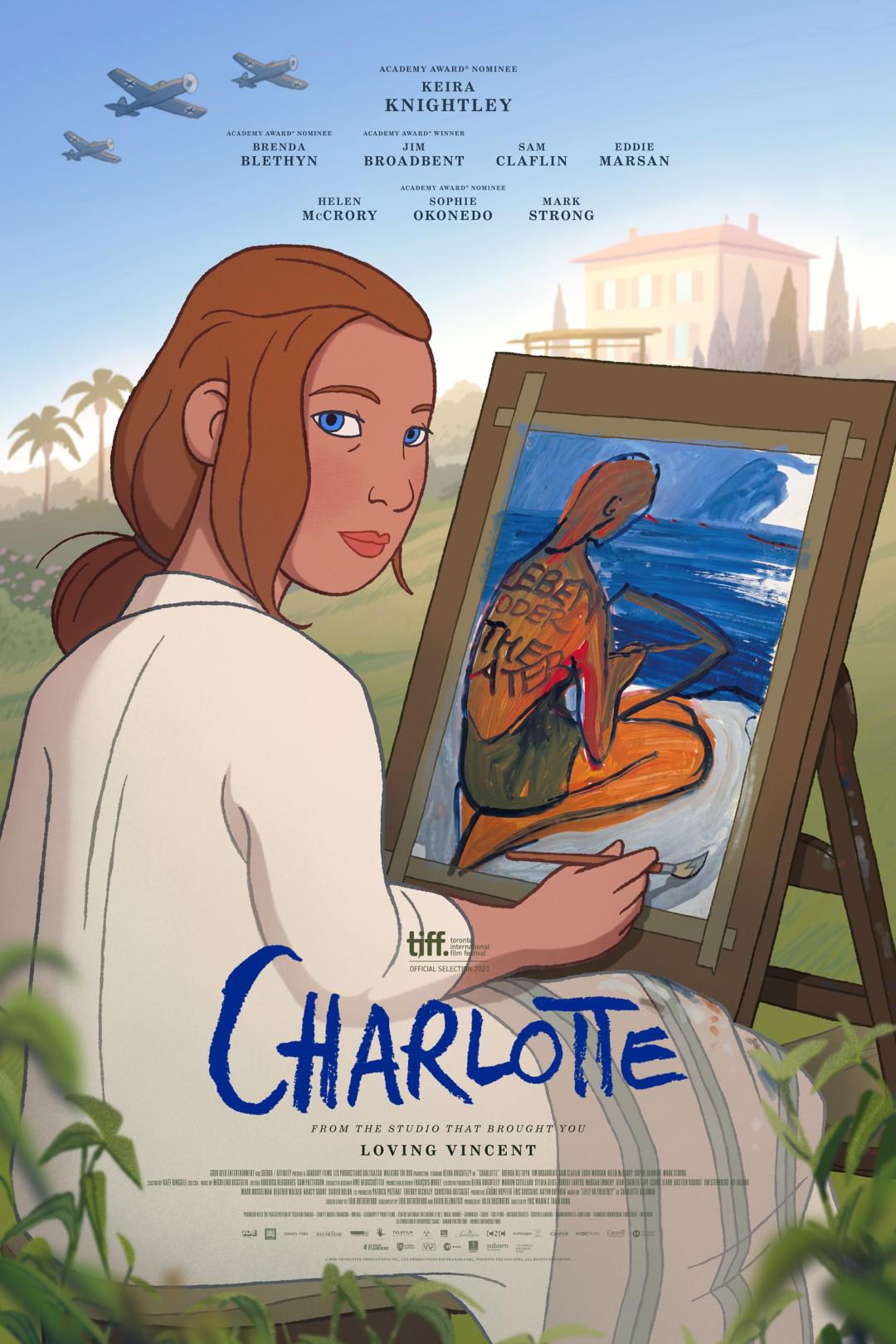 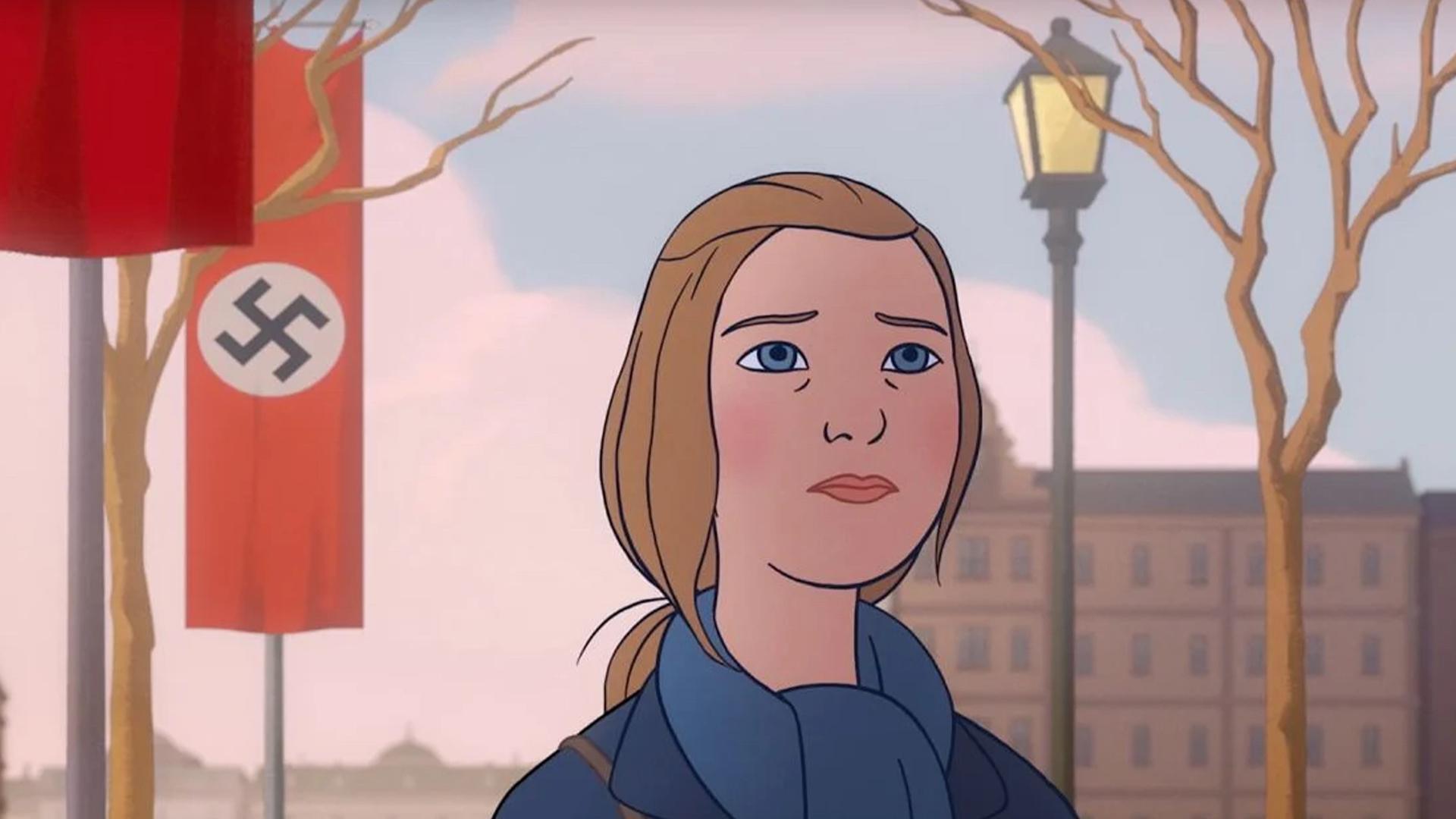 Charlotte is an animated drama that tells the true story of Charlotte Salomon, a young German-Jewish painter who comes of age in Berlin on the eve of the second World War. Fiercely imaginative and deeply gifted, she dreams of becoming an artist. Her first love applauds her talent, which emboldens her resolve. But the world around her is changing quickly and dangerously, and she must adapt.

"Why use animation to tell such a harrowing story? In the hands of directors Warin and Rana and their creative colleagues, it's the perfect choice." -Sheri Linden, Hollywood Reporter