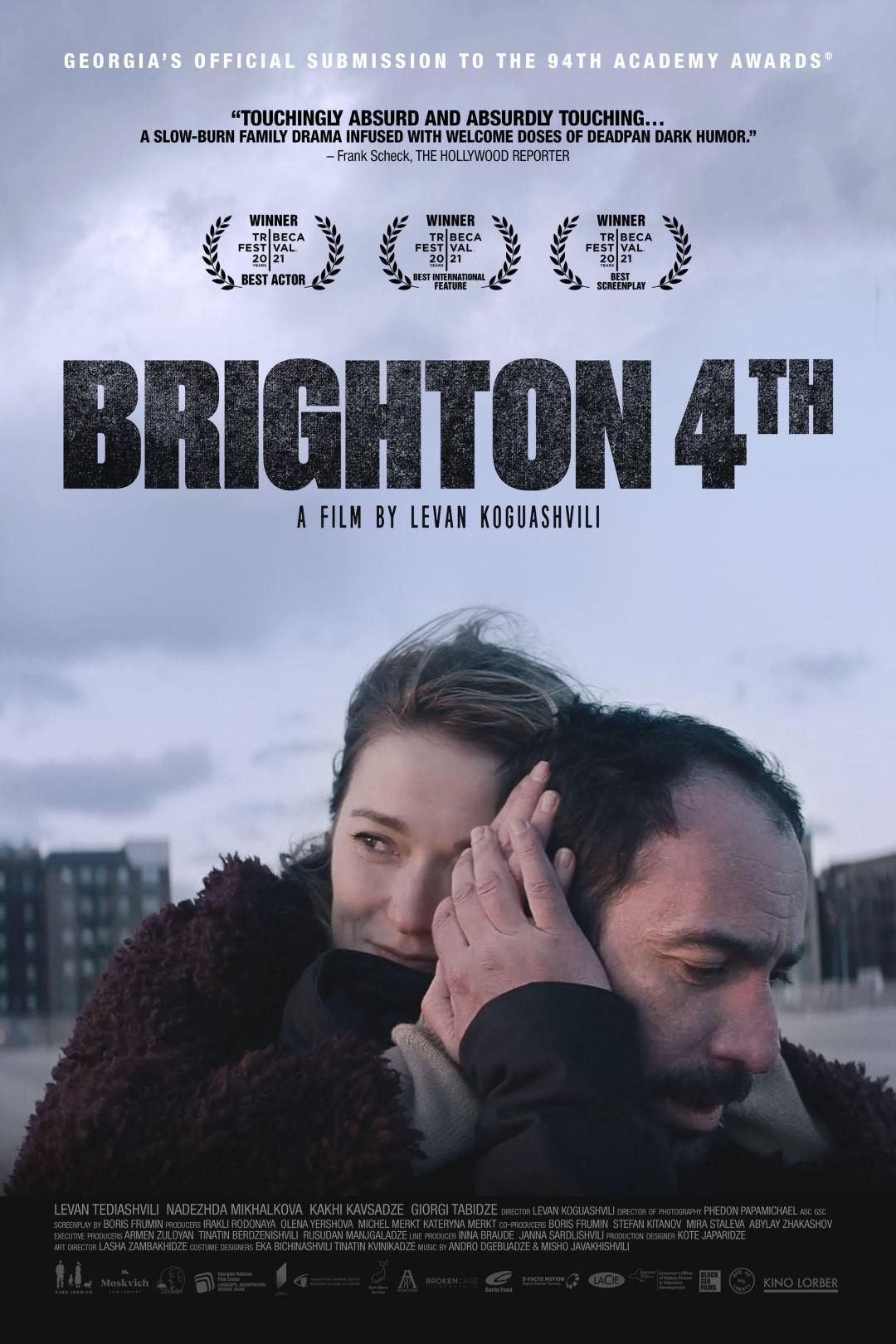 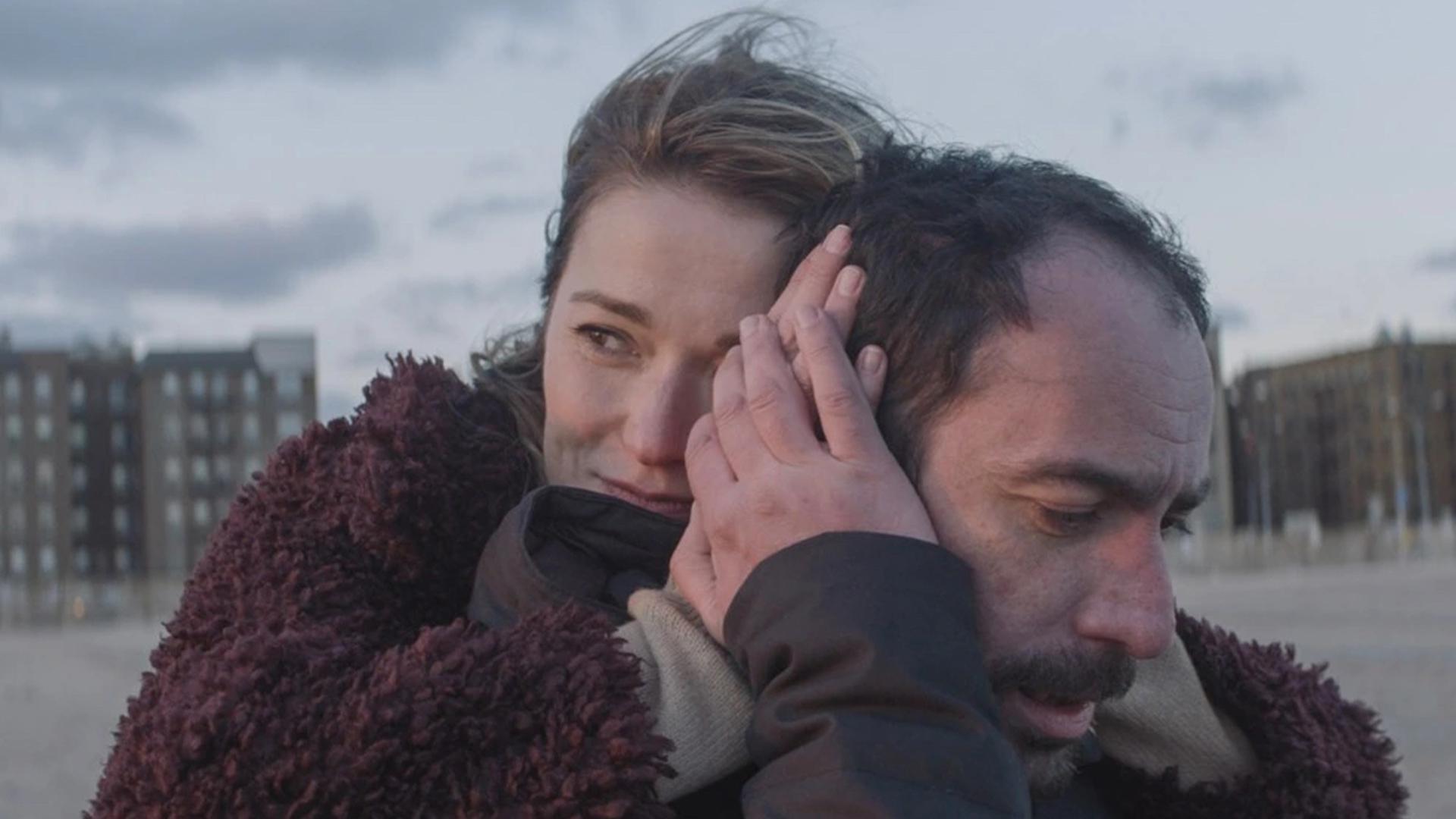 Kakhi embarks on a journey from his home in the Republic of Georgia to visit his son Soso in the Russian-speaking neighborhood of Brighton Beach, Brooklyn. There he finds him living in a shabby boarding house populated by a colorful group of fellow Georgian immigrants. Soso is not studying medicine, as Kakhi believed, but is working for a moving company and has accrued a $14,000 gambling debt to the Russian mob. Kakhi sets his mind to helping his hapless son out of his debt, leading to situations as often comic as they are dire.