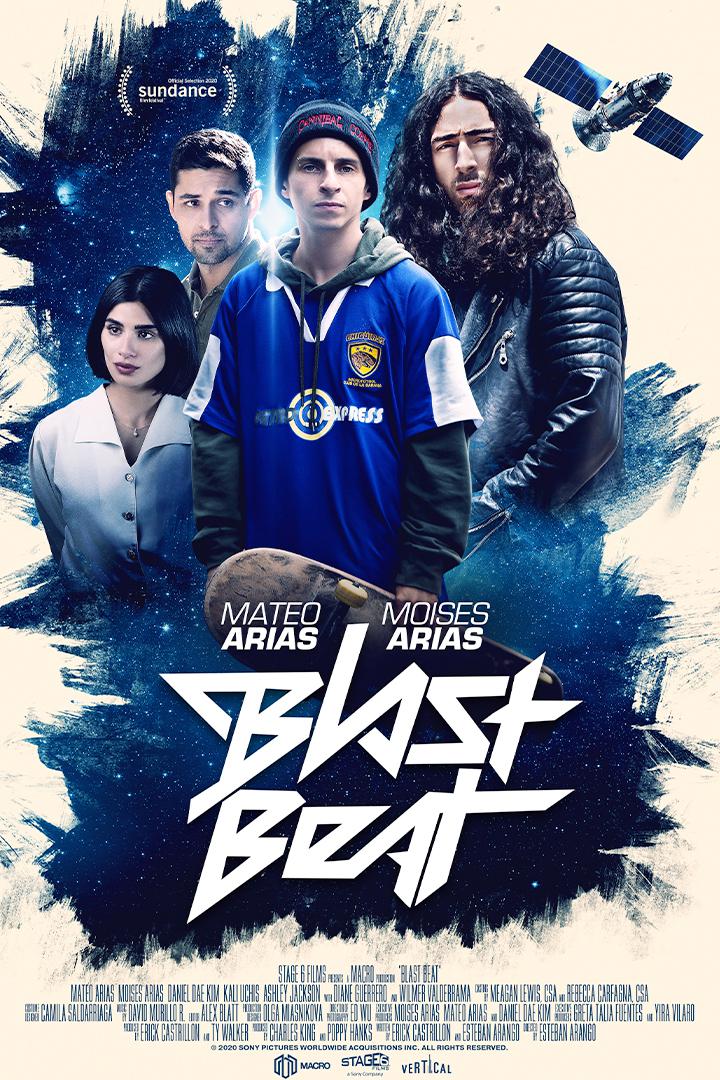 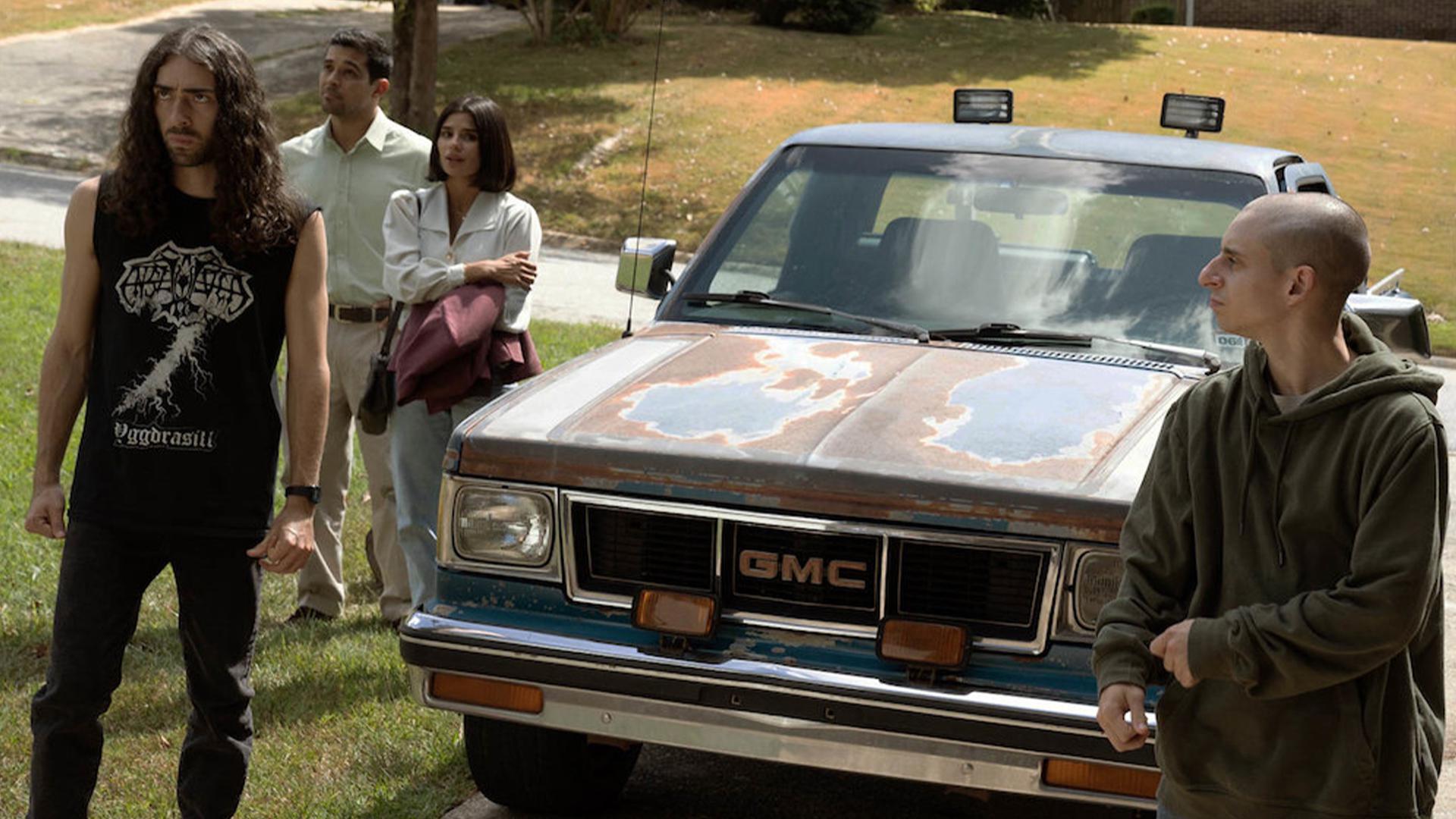 On the cusp of the year 2000, Colombian brothers Carly (Mateo Arias) and Mateo (Moises Arias) prepare to move to the United States for their last years of high school. Metalhead Carly has his heart set on attending the Georgia Aerospace Institute and working for NASA, while his supportive parents (Diane Guerrero and Wilmer Valderrama) seize the chance to escape the political turmoil in Colombia and chase the American Dream.

"A terrific bilingual debut that keenly scrutinizes the American Dream, those who pursue it vehemently, and the ones who reject it." -Carlos Aguilar, TheWrap