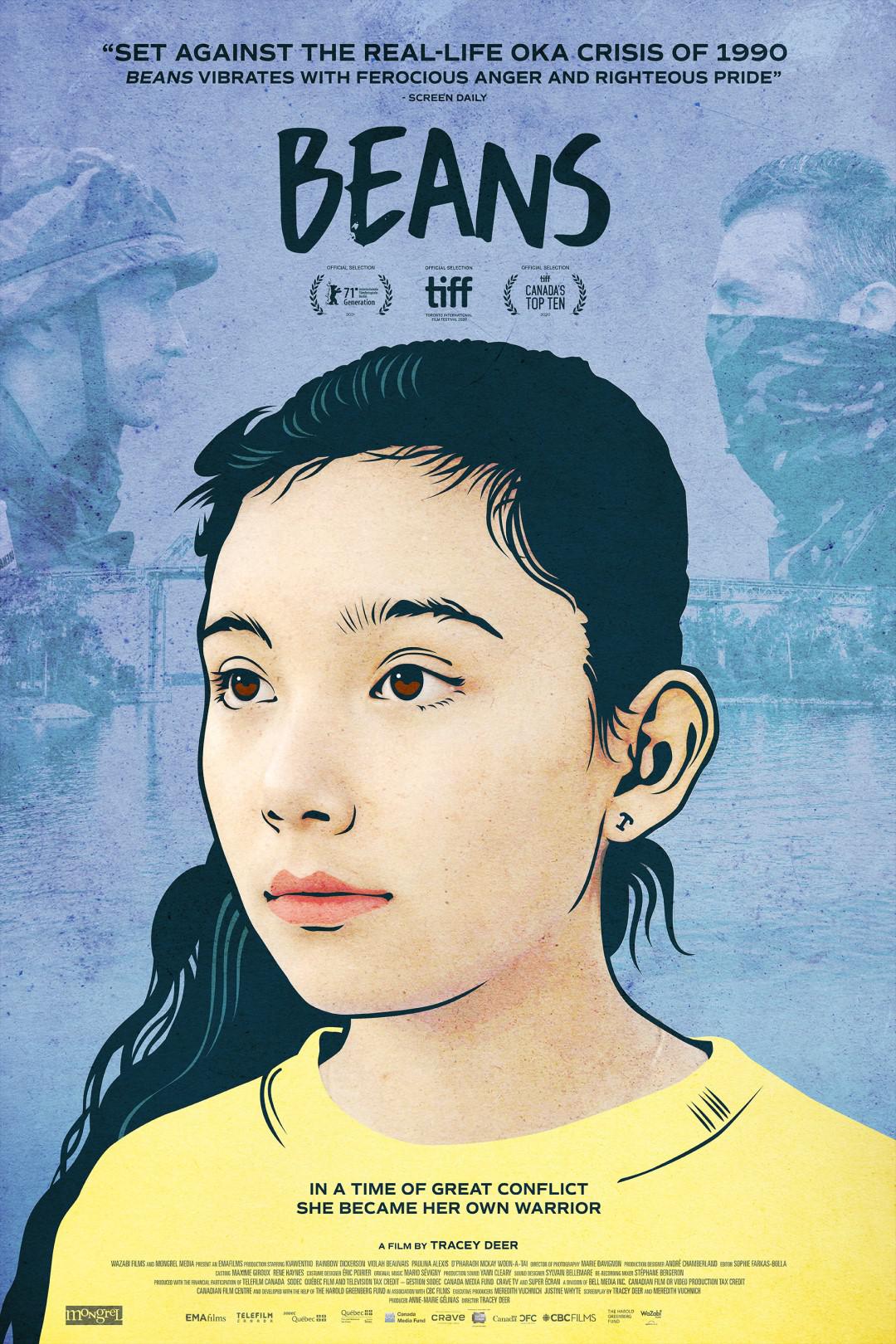 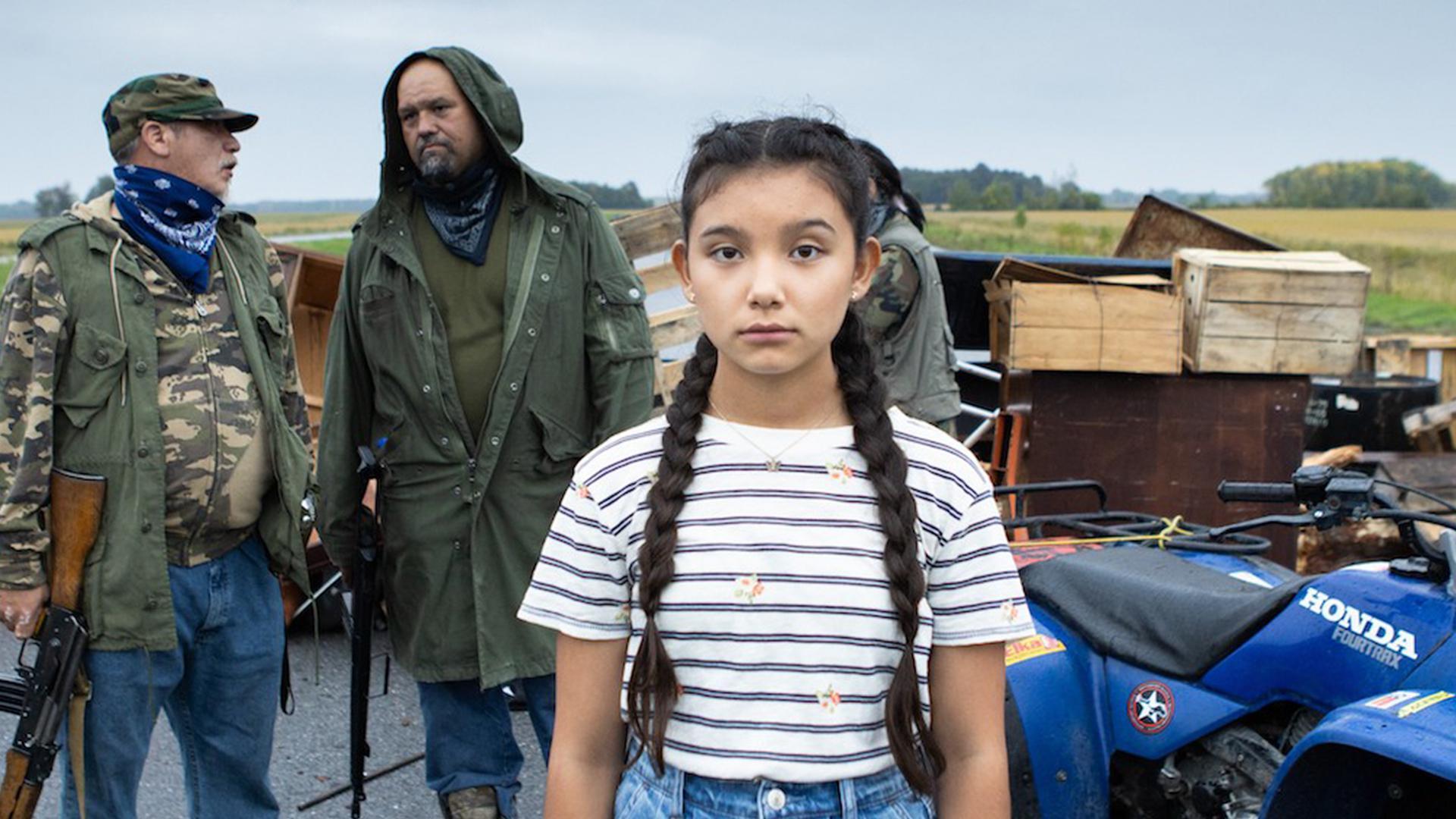 Inspired by true events, BEANS is about a Mohawk girl on the cusp of adolescence who must grow up fast and become her own kind of warrior during the armed standoff known as the 1990 Oka Crisis.

"An unmitigated triumph...there's never been a film quite like 'Beans.'" -Indiewire