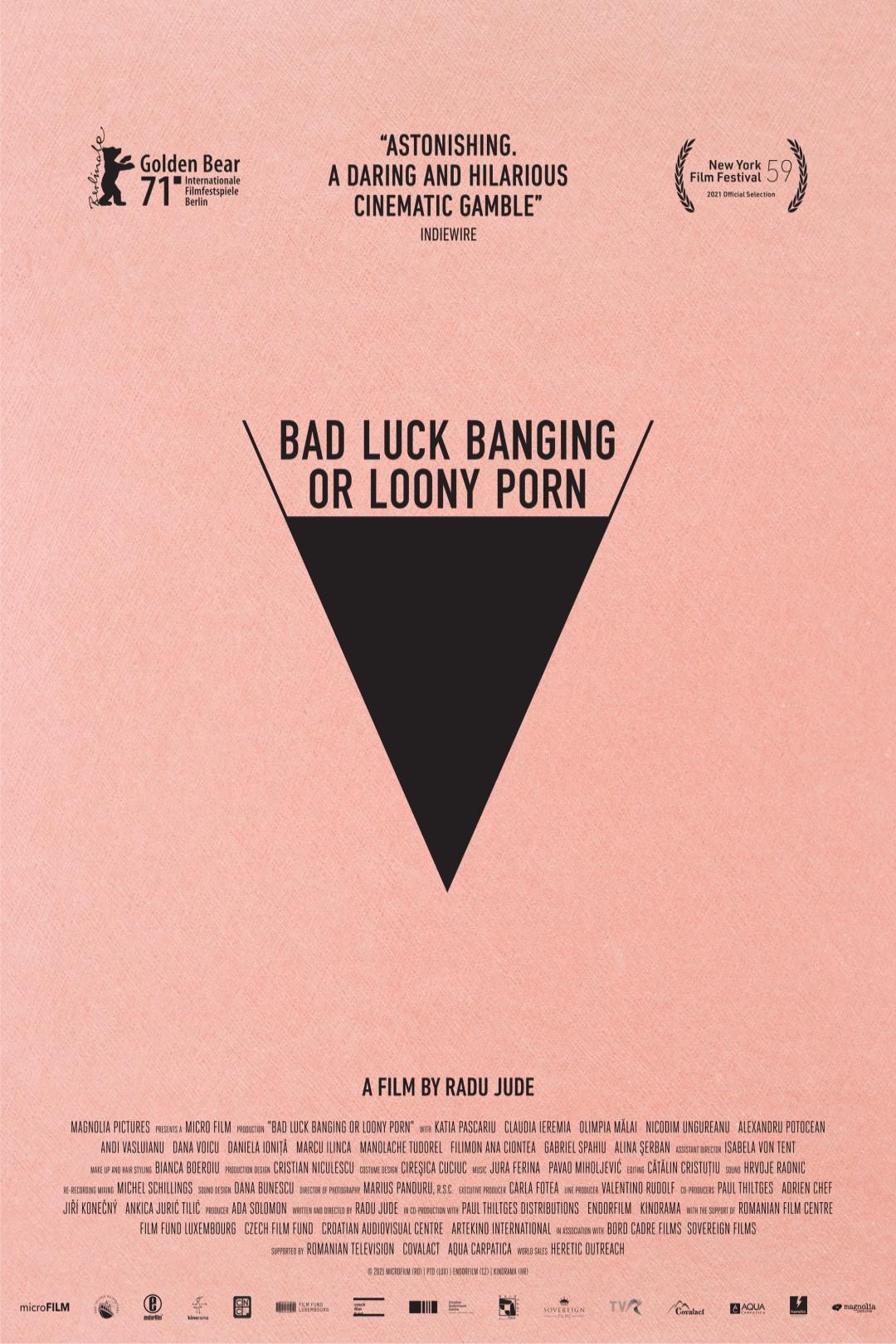 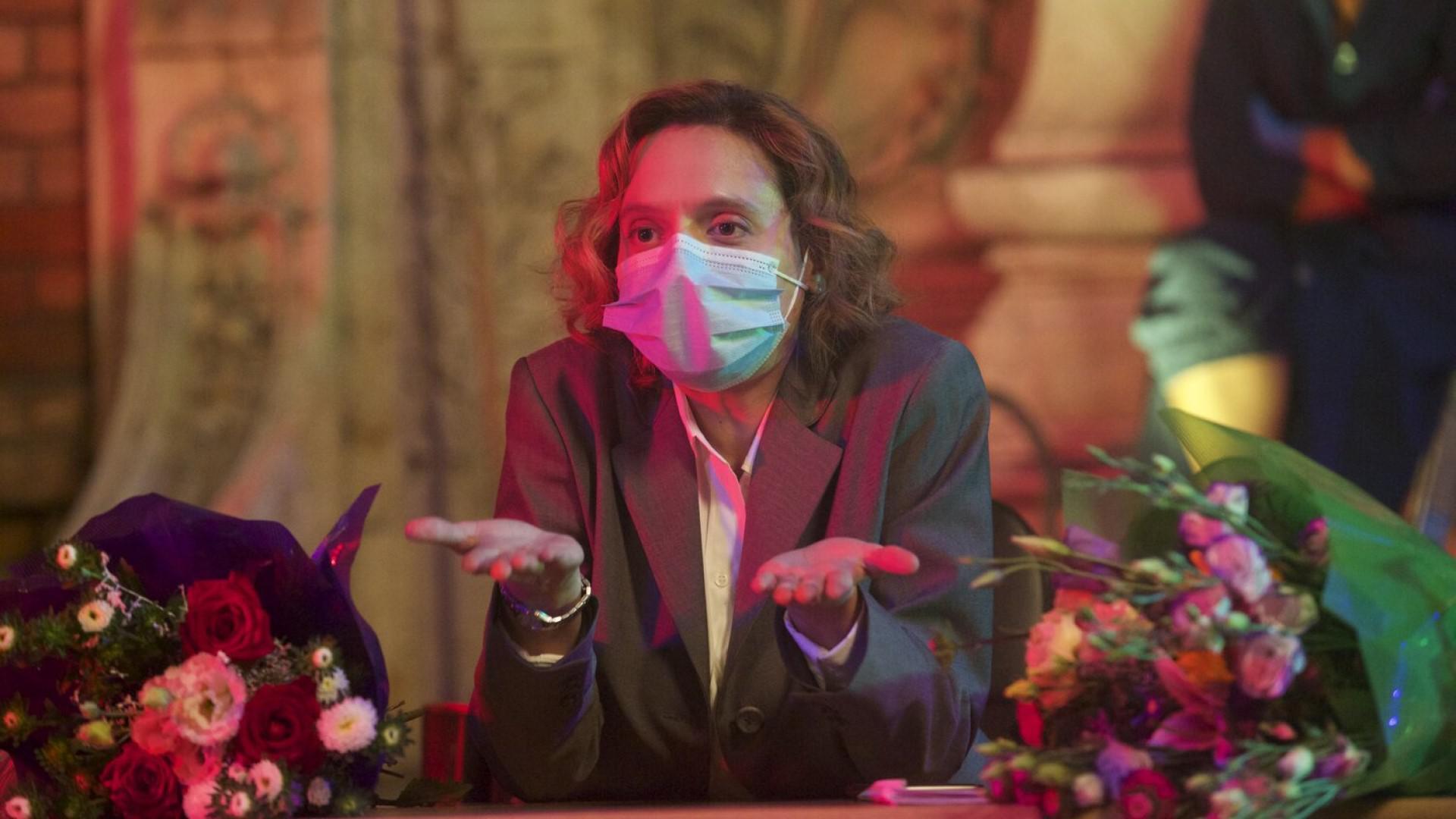 "A batshit farce. See is on a big screen with an audience to bask in their outrage." -Alex Winter, director-actor, 'Zappa,' 'Bill & Ted Face the Music')