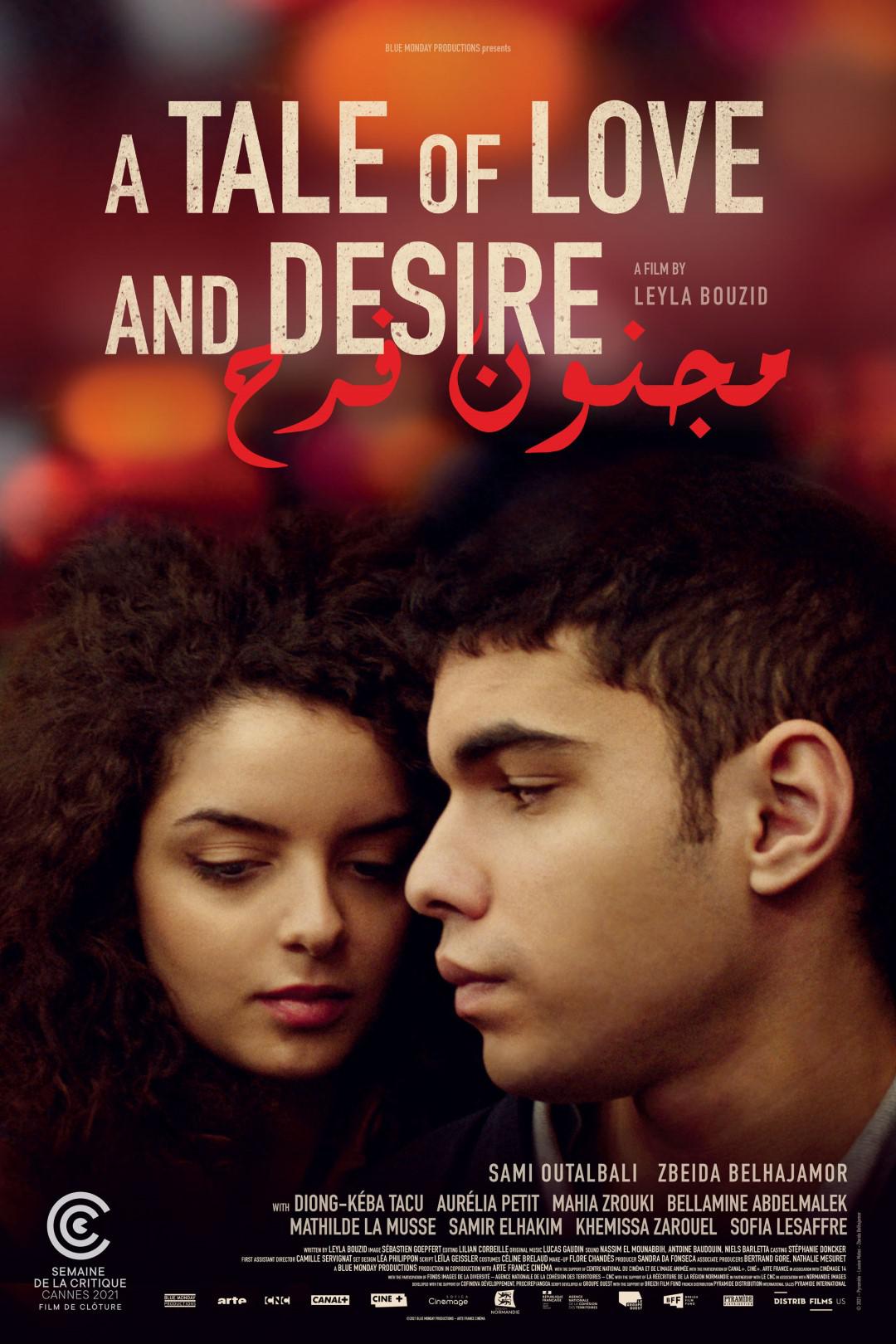 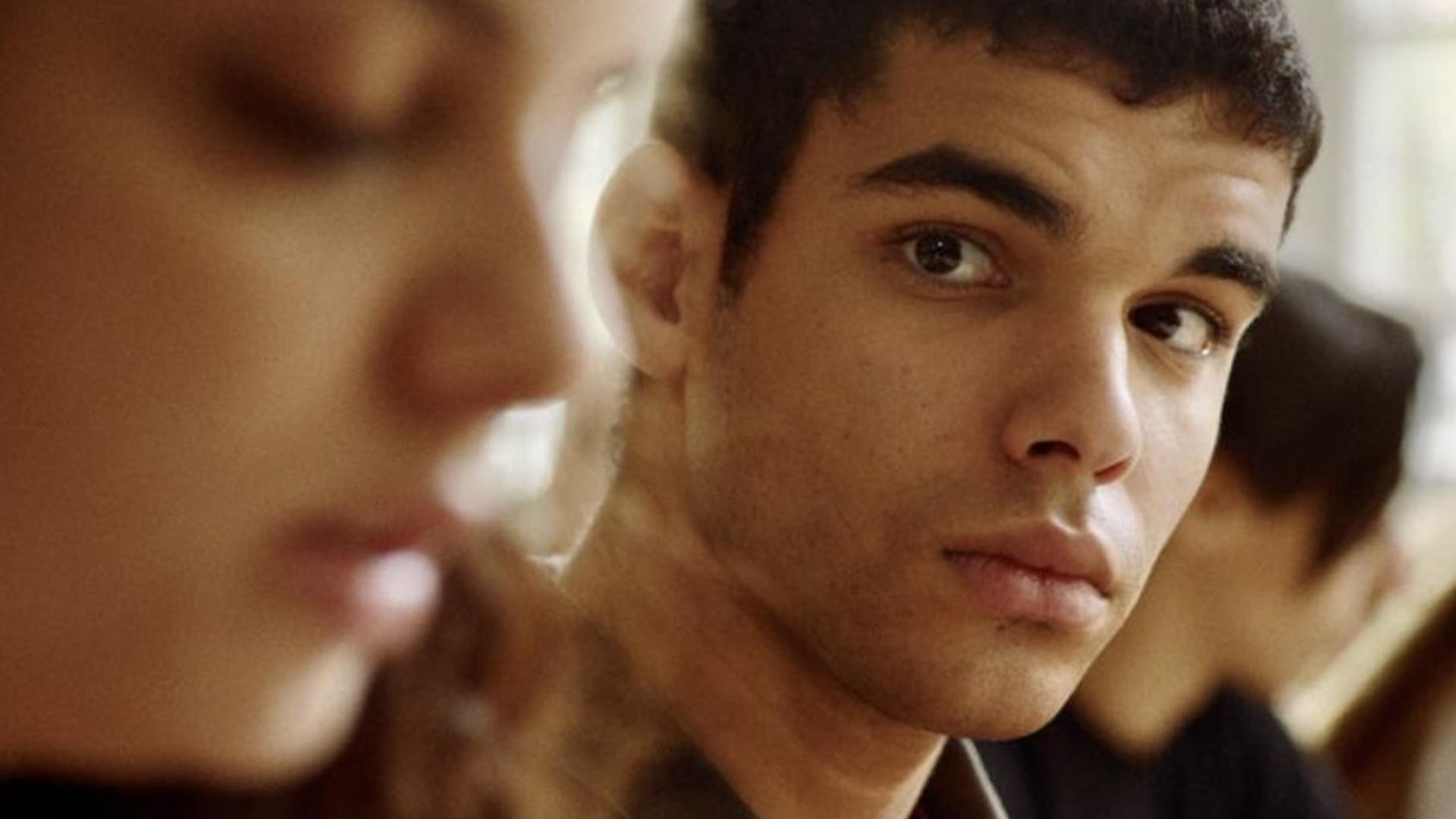 A Tale of Love and Desire

"It's an edifying and introspective film, with something valuable to say about embracing our most carnal impulses without shame." -Lovia Gyarkye, Hollywood Reporter