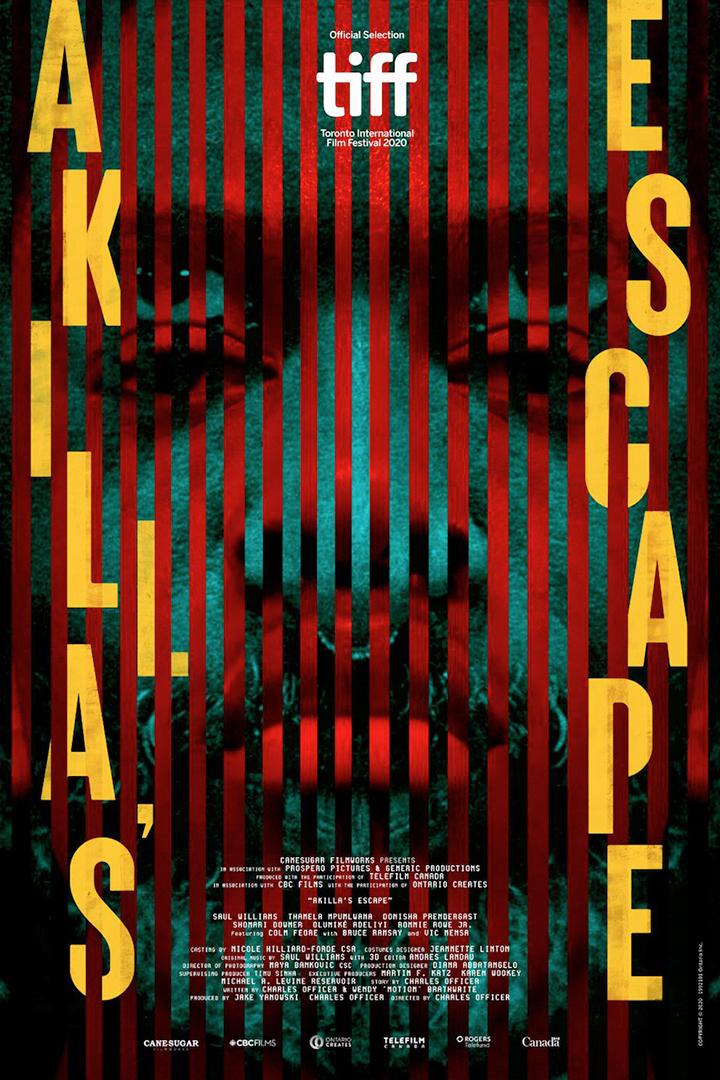 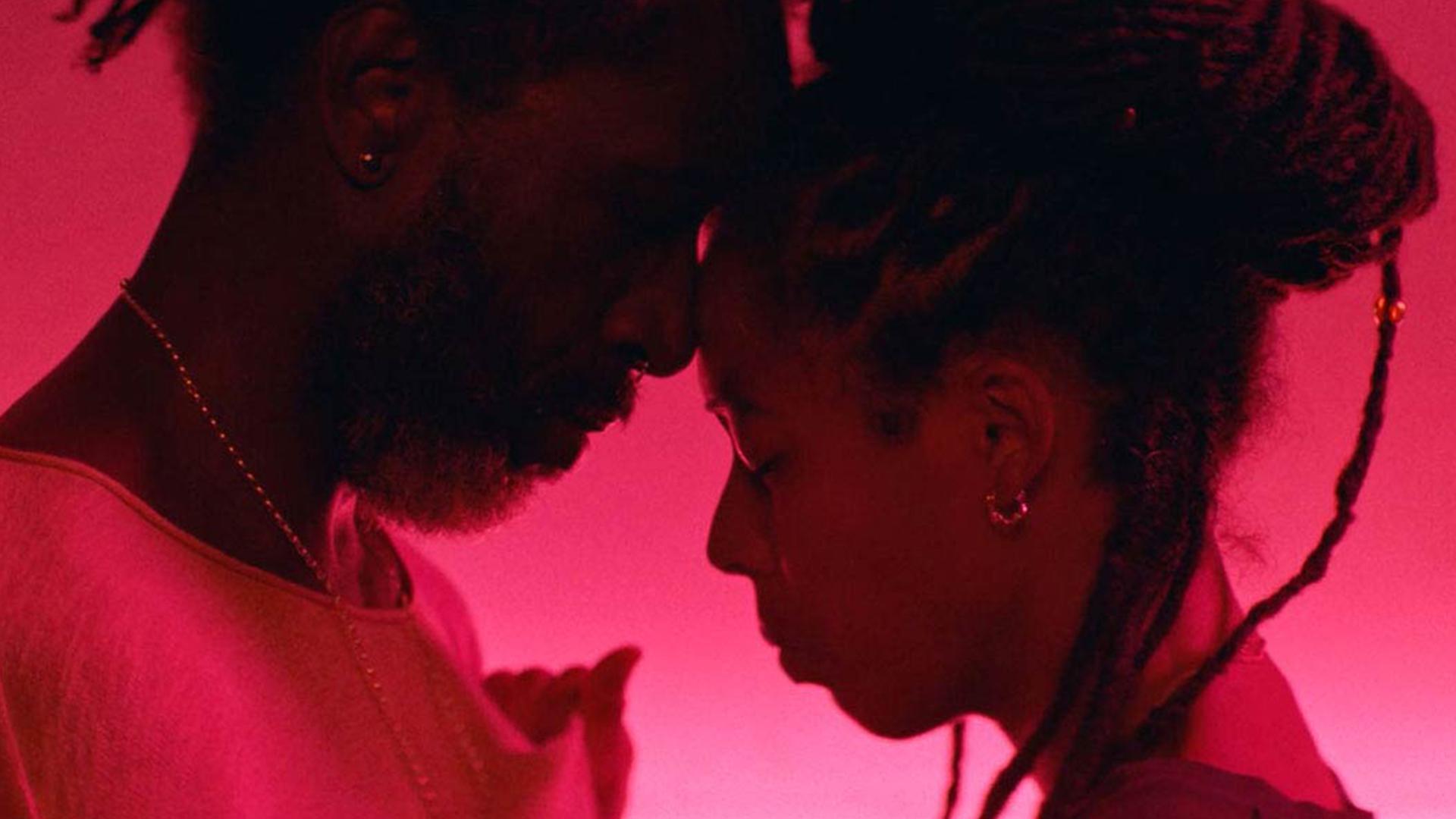 A drug dealer finds his moral code challenged when he interrupts an armed robbery and captures one of the gang members, a 15-year-old boy.

"'Akilla's Escape' may only cover one very bad night in the life of a city, but its power will stick with you for days, even weeks." -Barry Hertz, Globe and Mail