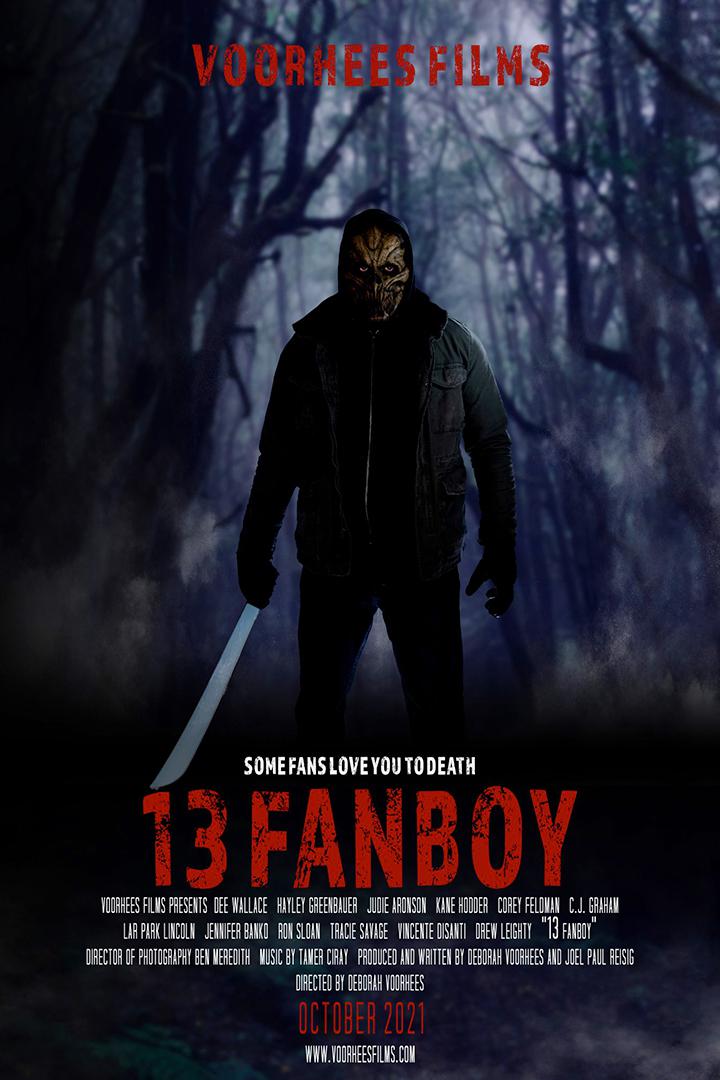 An obsessed fan stalks his favorite actors from the Friday the 13th films and beyond. As a child, Kelsie Voorhees witnesses the murder of her grandmother, Friday the 13th actress Deborah Voorhees, at the hands of a crazed fanboy. As an adult, she discovers her grandmother isn't the only victim and the killer is still out there searching for his favorite Friday the 13th cast members and iconic scream queens to slaughter, mirroring his idol Jason Voorhees, as he still can't seem to separate the characters in the movies from their real-life personas.